Studying the effectiveness of the Cognalyzer

Can your brain waves determine your state of mind? London, Ontario, Canada, is poised to assist law enforcement agencies in the identifying of any person who is under the influence of the effects of THC. THC is a psychoactive substance, and when consumed, it can render you impaired.

Having the availability to use the Cognalyzer as a drug test tool may be the answer to establishing a reliable sobriety test.  If successful, this trial could be the technology that will be of assistance to the Ontario Provincial Police and other law enforcement agencies and services across the globe.

One Hamilton-based company claims to have the technology to be able to accurately and objectively measure the psychoactive effects of THC in a person's brain. This device would determine someone's sobriety by reading their brainwaves. In the form of a headband that collects brainwaves, the Cognalyzer collects and stores brainwaves. The headband then analyzes them to determine the psychoactive effects of THC on the brain.

Zentrella, the Hamilton-based company, uses a proprietary algorithm that is capable of analyzing a person's brainwave in a matter of minutes. This device can be used for a company drug test as well as a police enforcement tool because it can deliver the results in a timely manner. The device will determine the mental state of the subject who is being tested accurately.

The Ontario Government is so sure of the technology that they have awarded the company one million dollars in grant monies.  The money is meant to endorse the cannabis science of the Cognalyzer, and it will prove to be a necessary solution to the longstanding issues regarding the reliability of roadside saliva tests that are currently in use.

The current roadside drug test for driving impaired is the salvia method. Several of the police services throughout Canada do not use the saliva-testing device because it is slow, and cannot determine how long ago the cannabis was consumed. The service raises questions regarding the accuracy of the devices that are currently being used. In cold weather, the devices have been noted for giving false readings.

Gesparin, the current CEO of Zentrela states, claims that he is not introducing the technology of his device as a replacement for the saliva roadside drug test. He insists that his goal is to enhance and compliment the roadside drug test protocol that the police services and companies are currently using, which will ultimately benefit both consumers and officials.

The way of the future

The visions of the CEO include seeing his device being used as part of a 12-step drug recognition procedure. He can see his method implemented at police stations where an officer is that has been trained in the 12-step procedure. There they can use the device for a definite confirmation proving that a person has a high positive result from the saliva test.

So, while this technology is undergoing the clinical trials at LGK Science, who is the third-party component of the cannabis science evaluation, the London company is poised at the green edge of cannabis science for road safety as it is today. Israel Gesparin is anxious to show what his brainwave reader can do for the assertation of THC affecting the mental state of the subject being tested for impairment. 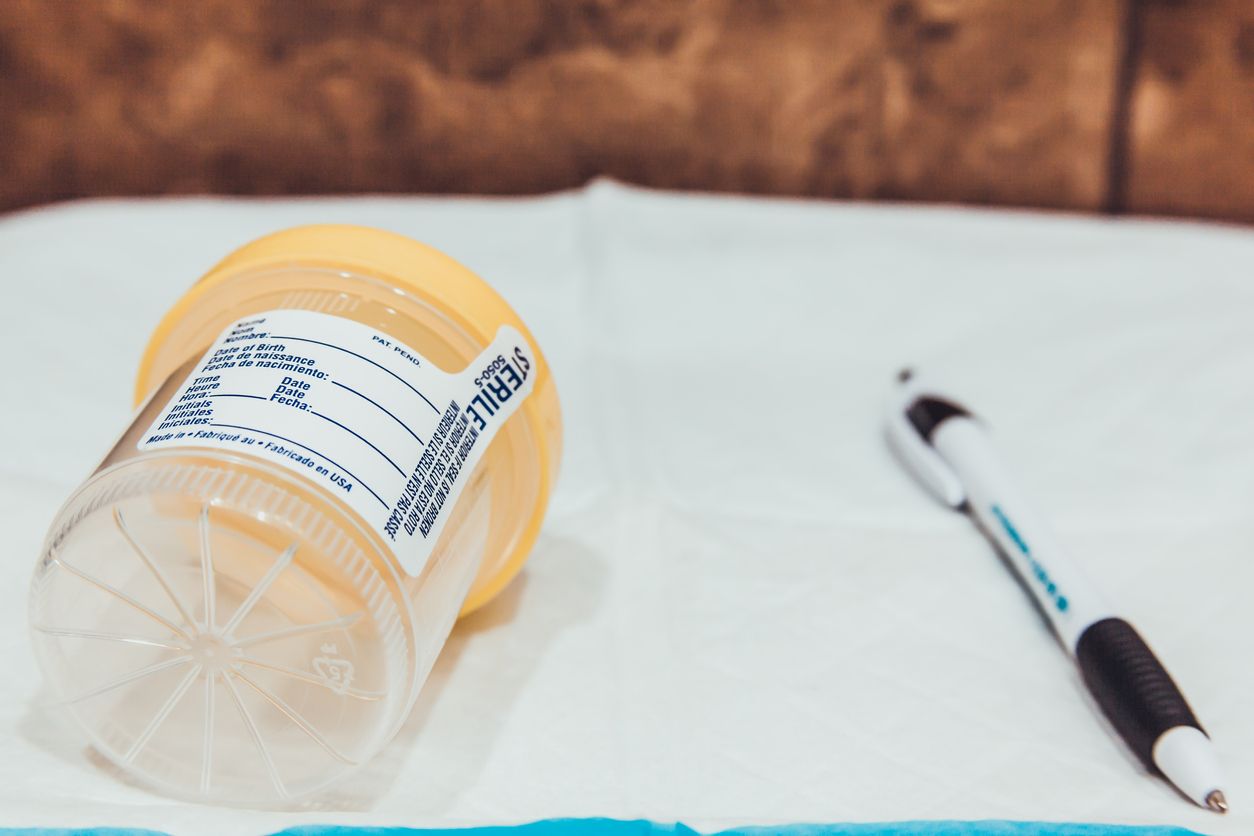 How To Pass A Drug Test For Marijuana

The more you ingest, the longer it will remain detectable in your system with results varying by as much as 30 days....