Study: Could CBD oil work to preserve your strawberries?

We live in an incredibly convenient time where we can go to the store and buy fruit that comes from all over the world. It works well, giving us more choices, but unfortunately, fresh produce tends to come with a short shelf life. Whether you store fruit in the fridge or at room temperature, eventually, time will take a toll, as bacteria move in, the compounds break down, and mould develops, but finding a way to buy more time could certainly help us to reduce the amount we waste.

A search for the perfect all-natural solution

A team of researchers from the University of South Florida set out to see if CBD could have any potential as a food preservative for fresh produce. Figuring out how to store strawberries in a way that they won’t mould is challenging, so they picked the ideal candidate for research. They also break down the fast, have the shortest growing season, so biding a bit of extra time with these precious berries was the honorable pursuit.

Of course, CBD powder in its purest form isn’t exactly useful for coating something like a single piece of fruit, so the researchers in this study used CBD oil instead. From how it was described, the liquid was poured over a container that was filled with the fruit and then monitored to see how things like bacteria and mould might develop. All of this took place alongside a controlled group of berries that were left dry and bare, and the results were exciting enough to share with the world.

The release states that CBD oil holds “promising potential as an antimicrobial treatment for all fresh produce.” A unique idea that’s got everyone excited. It turns out that the strawberries soaked in CBD oil were able to maintain both visual appearance and a low microbial load for far longer than the untreated bunch. Though much more research will be needed to perfect this technique or to use it on a wide scale, it's amazing news for both cannabis companies and the food industry.

Should you try this at home?

This brand-new research could be really useful to stop mould and other contaminants from invading large food shipments that must travel great distances, but right now, we aren’t really sure why it’s so effective, nor do we know enough about it to have a solid set of instructions that could reliably guide you through the process. It could make for a really fun experiment if you feel up to it, but we aren’t quite recommending that all of our readers soak their fruit in CBD oil just yet.

The problem with this idea

Right now, CBD is still a relatively unexplored element that we don’t fully understand. Even in legal regions, governments and regulatory agencies are struggling to figure out the best way to control the market, and as a result of their uncertainty, laws are still pretty strict. You might be able to buy CBD, but the idea of using it to treat a significant portion of the produce on store shelves is one that is going to take some time to investigate and absorb.

Legally, at this point in time, it’s just not possible. However, someday all that will change, and it will take informative and educational studies like this one to shine some light on some of the many things that we should all consider before using CBD as an all-natural safe food preservative for fruit or any other food. 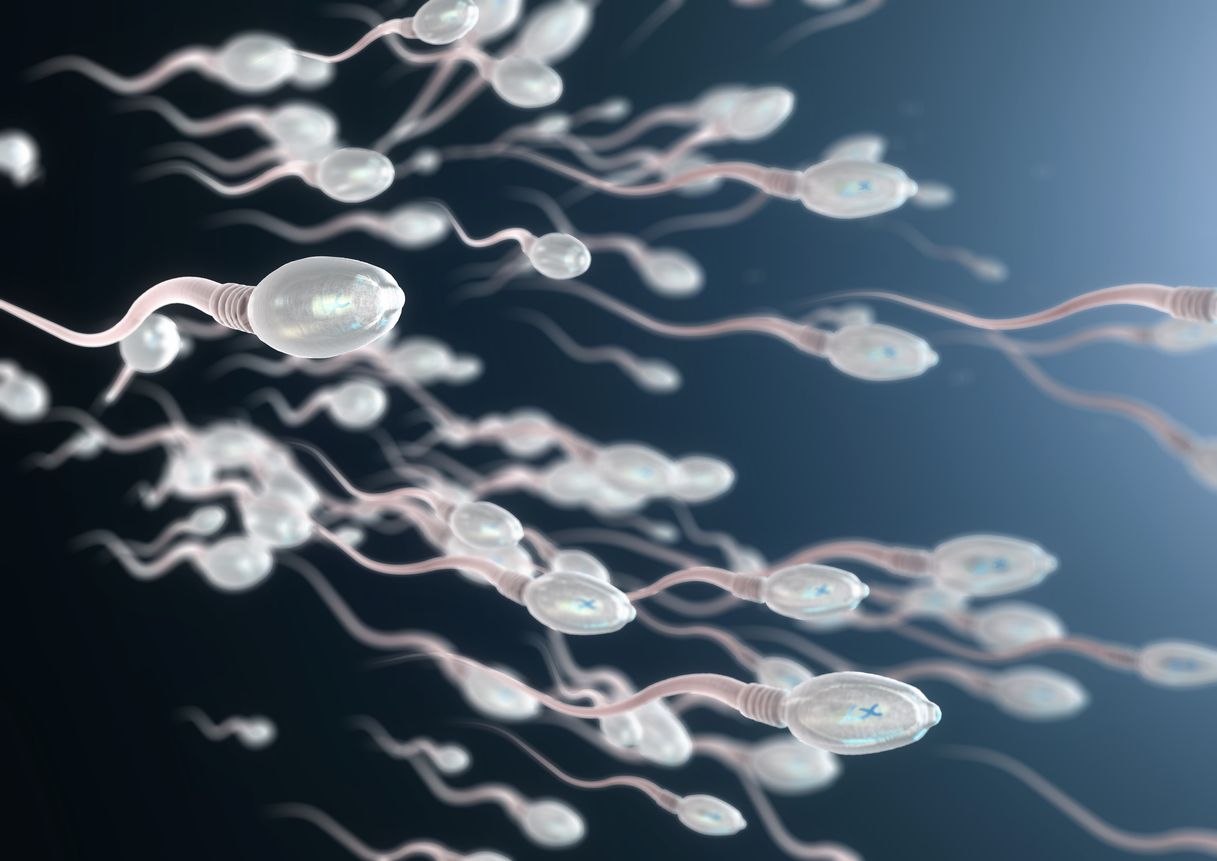 According to new research, weed might boost sperm count

Learning that cannabis may help to increase sperm count is pretty impressive, but this study revealed more than that. ...