According to new research, weed might boost sperm count

Lately, we've heard quite a bit about how pregnant women and those who are trying to get pregnant should avoid cannabis whenever possible. It's a good rule to go by at such a fragile point in life because the effects of cannabinoids on a developing fetus are still widely unknown, but this is something that only impacts women. To understand what possible effects getting high might have on a man's ability to reproduce, cannabis research experts started right at the beginning by measuring sperm count.

Some older studies have suggested a significant reduction in the sperm count of frequent cannabis consumers. One which took place in 2015, looked at 1000 Danish cannabis users who utilized pot products a minimum of one time per week. They found that those self-professed frequent tokers had an almost 30% lower sperm concentration and total sperm count. The more participants smoked, the lower they measured, and this led researchers to assume that there was a direct connection between cannabis consumption and a reduction in sperm health.

Harvard conducted the latest study, and it seemed to show that cannabis consuming participants had higher sperm counts than their counterparts. The cannabis research included over 600 participants who provided both blood and semen samples for review. The samples were provided at the Fertility Center in Massachusetts General Hospital between 2000 and 2017, giving researchers a broad comparison to work with.

Learning that cannabis may help to increase sperm count is pretty impressive, but this study revealed more than that. Aside from a higher and healthier sperm count, participants who smoked cannabis heavily and regularly had incredibly elevated levels of testosterone. The boost of testosterone is hypothesized to be the reason behind the increase in sperm count, but it can also come with some other side effects.

How to increase sperm count with cannabis

Now that you've taken this in, it might be exciting and motivating enough to make you willing to try it, but the truth is that we aren't sure how effective this is. New results that contradict old ones offer a unique opportunity to rethink things that we believed we had all figured out, but this is only the tip of the metaphorical iceberg. There is still so much that we don't know about cannabis and sperm health that it's impossible to determine an effective treatment that all people could rely on.

Men have all different types of naturally produced chemicals within their bodies that can directly impact sperm production, and one of them is testosterone. When this chemical is working in balance with a follicle-stimulating hormone, it can generate higher amounts of sperm. In theory, this works quite nicely, but it is important to note that in most cases, a sudden increase of testosterone throws off the natural balance, which can adversely impact sperm production and health.

Does this mean that I don't have to quit smoking weed to increase sperm count?

If you already smoke cannabis and aren't dealing with difficulty in this department just yet, you might not need to consider lessening your use frequency and volume. However, we still don't yet know if there are other adverse effects that we have yet to uncover, and if you're actively trying to have a baby, or concerned about your sperm health, then getting healthier is always the better choice. That may mean quitting, or at the very least, reducing your cannabis consumption while you're trying to conceive, as it can help to increase your chances of success.

In some people, this balance of hormones is not maintained with a sudden influx of cannabinoids, which make an individual less fertile. Still, aside from this, we don't know if there are any ill effects or consequences from indulging while a couple is trying to conceive a child. There are still far too many questions that need answers before anyone in good conscience could recommend weed to increase sperm count.

Much more research is needed

Is the key in the method of consumption, seeing as the participants don't seem to be specific regarding the types of products used or the methods of delivery chosen, or is there something else that we're missing that we should all be worried about? This small tidbit of good news could be a win for those struggling with fertility, but until we understand it better, using it could do more harm than good, and that's just not a risk worth taking. 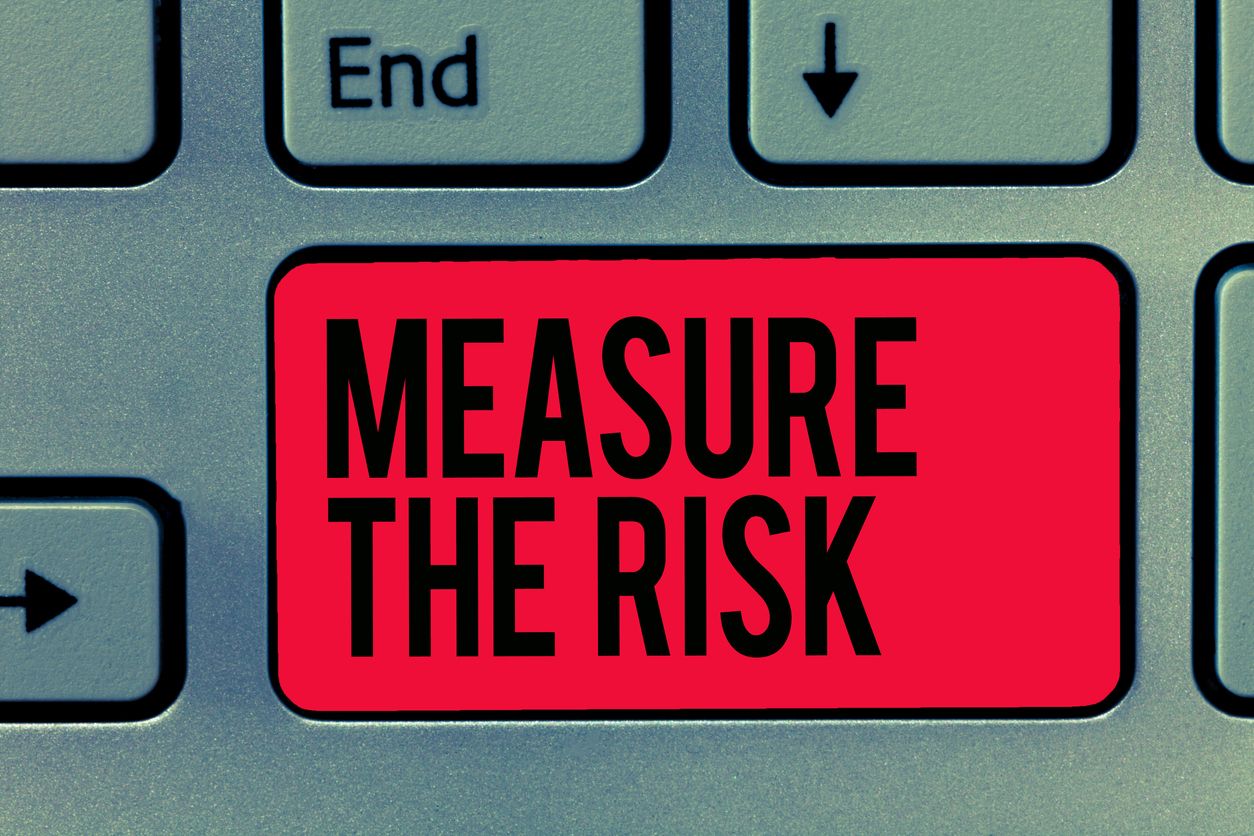 Why are cannabis health risks so rarely discussed?

The sector does not come without its share of health risks....