Some weed strains can work to improve brain cell health

At one time, it was widely believed that using cannabis would actually make a person slower because it would adversely impact brain health and function. This stereotype has held on for years and even lingers in the media today, which is probably why so many were shocked to read headlines highlighting the freshly proven positive influence that certain weed strains could have on brain health.

A biotech company in Australia called Neurotech International Ltd. announced that it has finished its studies on real human brain cells to look at the potential benefits that two specific cannabis strains might have to offer an improvement in brain cell health. The company conducted exciting new research by delving into the modulatory and anti-inflammatory properties of each strain, and the results have been good enough to get approval for phase 1 of clinical trials.

Researchers discovered that both strains decreased inflammation by an average of 60%, and that’s a pretty incredible medicinal breakthrough on its own, but they also found that up to 80% of the brain cells used in the study increased overall brain cell health, and that’s the golden ticket they were looking for. Both output and mitochondrial viability processes went up by 60% as well, giving experts a much better understanding of how it could be possible to maintain brain function and health using certain weed strains.

Does smoking weed have the same effect?

The experts in this study didn’t use human subjects so they weren’t able to reproduce their results using smoked cannabinoids. Instead, extracts with low THC levels from two proprietary strains were used to experiment on human cells, so it’s going to take a bit more investigating to answer this question with any certainty. But, it’s important to remember that this is all for medical research, so for the most part, oral administration of cannabinoids is preferred in order to avoid any potential ill health effects.

Would a higher potency have a greater effect?

This kind of clinical research is often limited to products with low THC levels, many of which are made using strains that are cultivated specifically for this purpose, but the assumption that more would somehow be beneficial for the patient has not been proven with science. There are other things to consider, such as the potential of THC to impair or impact other aspects of a patient's life, and that makes low THC levels the best starting point for most who work within medicinal cannabis.

No, it probably won’t make you smarter

Using these cannabis strains isn’t going to make you any smarter than you already are because that’s not quite how this works. Even if you were to take the same extracts used in this study, it wouldn’t produce that type of effect. The idea is that the anti-inflammatory effects might be helpful in treating numerous neurological disorders that are challenging to manage with more traditional medicines today. So while it might not increase your IQ, this discovery could make a huge difference in the lives of millions of people all around the globe.

What this means for the future

These are the very first steps towards what could be a spectacular and life-changing discovery for medical science, but we still have a long way to go as far as clinical research before we can say for sure how it might change the treatments that are recommended for neurological disorders in the future. Still, the news is hopeful for millions who are awaiting a cure, as cannabis, or at least, certain strains of it, could be the solution that they’ve all been looking for. 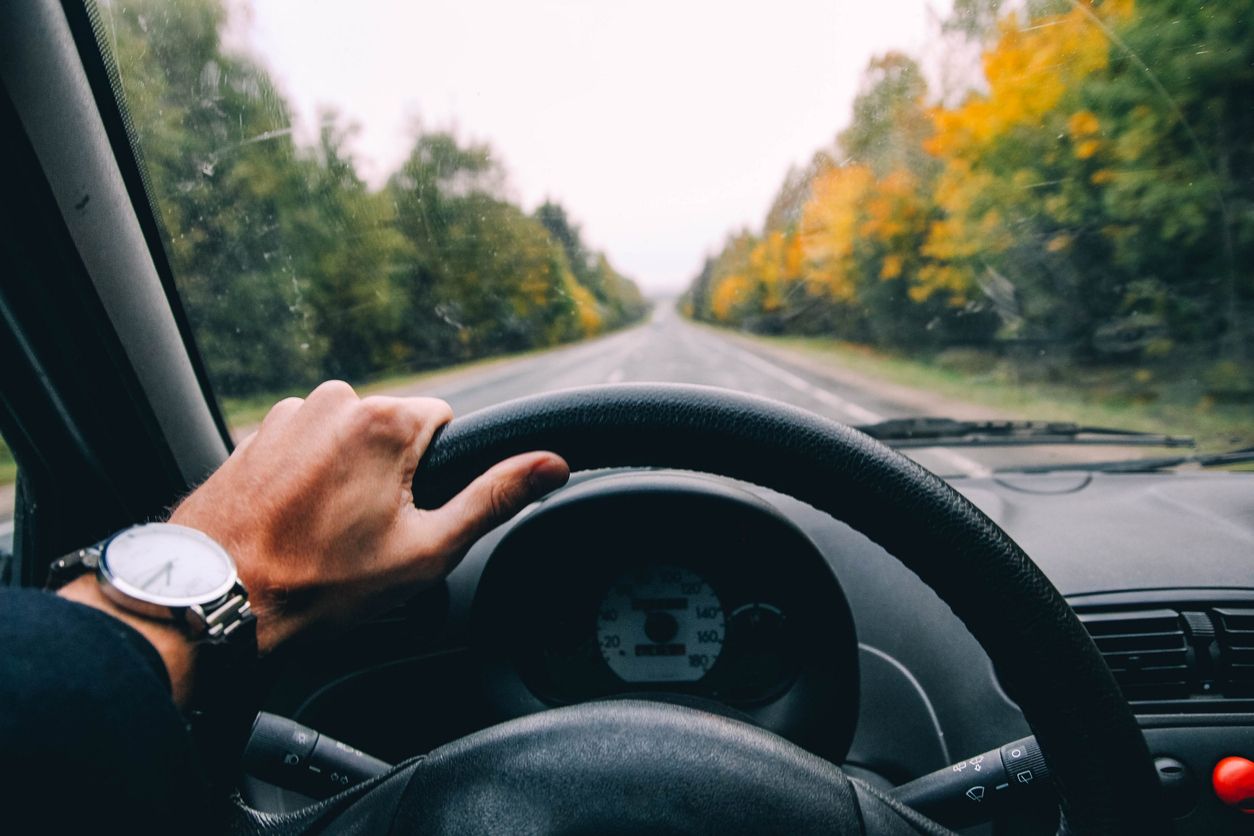