We know that THC can have some pretty significant impact on an individual's ability to drive safely, which is why getting behind the wheel with a buzz is prohibited even in legal regions, but just CBD in its purest forms has rarely been tested for its potential to impair those who take it. For the most part, it has been widely accepted that CBD should not adversely impact cognitive functioning or motor skills, which is why several teams of researchers have set out to make sure that the cannabinoid is safe to take before driving.

Why is this important?

If there haven't been any adverse consequences documented, which is the case, it might seem like a waste of resources to research whether or not using just CBD could impair. Still, the reality is that governments worldwide are trying to figure out the best and safest ways to regulate this cannabinoid and come up with a reasonable list of rules and exclusions. It is important that they completely understand what they're getting into.

Self-medicating patients have long utilized CBD without guidance or a prescription from a healthcare provider, and we're unlocking some of the potentials for this cannabinoid in the field of medicine. Many regions are approving the prescribing of CBD products. For the moment, they are, for the most part, synthetic, but soon real doctor recommended hemp-based therapies will become the norm, and before they do that, they need to know if there is any risk for those who take it.

CBD is generally understood as a non-psychoactive cannabinoid, which is why this study might sound a little bit strange. Still, the reality is that we don't know much about this one cannabis or hemp-derived element and how it changes the perception or functioning of those who take it. This research wasn't done in hopes of finding potential problems. It was necessary to prove once and for all that just CBD alone has no negative impact on our roads' safety.

This latest research was funded by the Lambert Initiative and conducted at the Maastricht University, and it looked at the effects of both cannabinoids on drivers. Participants were given vaporized THC, CBD, a blend of the two, or a placebo to measure this. From there, researchers looked at the adverse impacts of each scenario to see if anyone was impaired and if they were, for how long the harmful effects lasted, during two attempts at a 100-kilometre circuit of Dutch highway.

Researchers looked for hand-eye coordination, speed consistency, frequency and suddenness of stops, and seeing if participants could pay attention to things like rules of the road, moving obstacles, signage, or multitasking. They found that THC could impair a driver for up to three hours after it was inhaled, but those who used just CBD did not seem to experience any negative influence over their skills on the road.

The results of this cannabinoid study might not be life-changing because it didn't tell us anything that we didn't already know, which is that CBD does not impair those who take it. However, it does provide us with solid confirmation that it a safe therapeutic option for those who need to do things like drive or operate heavy machinery. It also gives us more information that shows how quickly the effects of THC can wear off, and these things will act as guides going forward as governments introduce new legislation to govern their use. 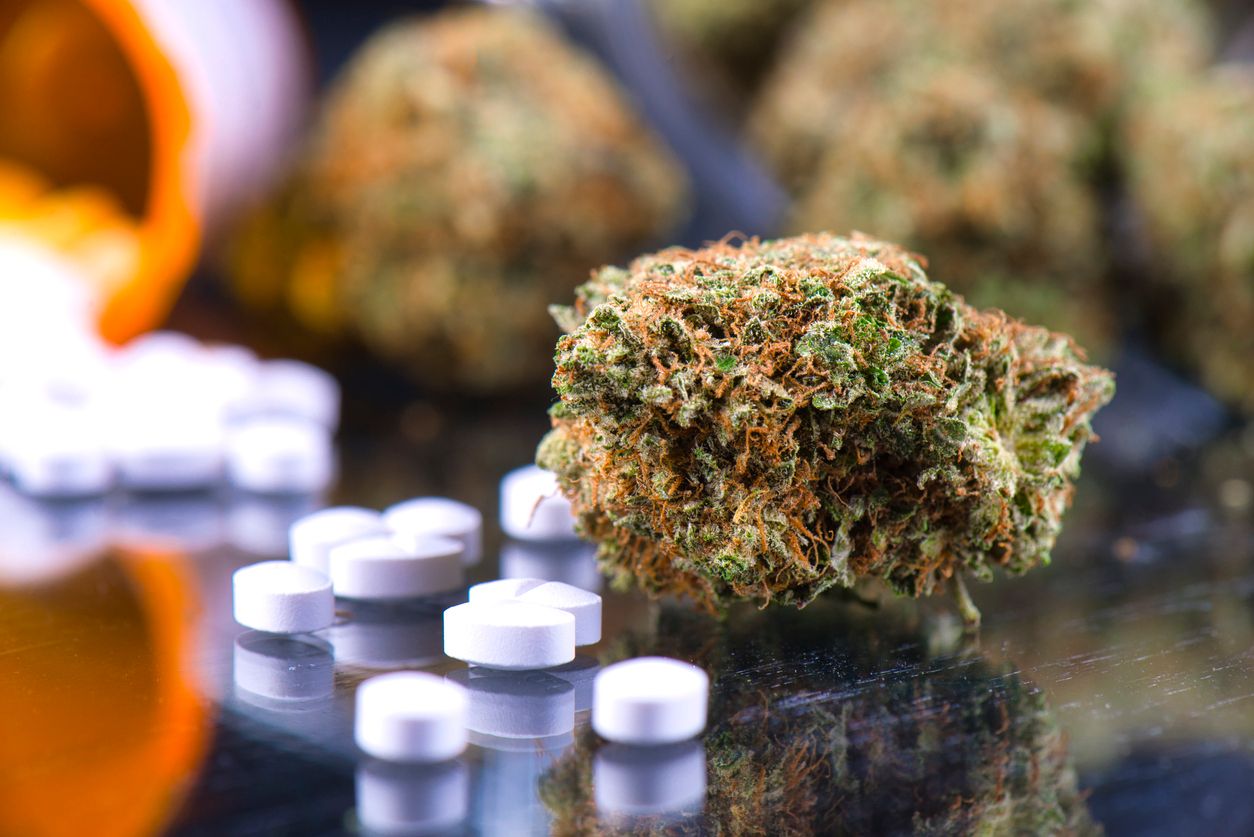 Women are open to the possibility of using cannabis as a safe alternative to other prescription drugs to treat several chronic health conditions and pain....