Cannabis research plays a huge role when it comes to getting marijuana federally legalized. The question is, should cannabis producers be the ones donating for research?

Tobacco companies used to be the significant donations when it came to research in the tobacco industry, and some viewed that as bias and felt some findings might not have been as up to par as they should have been. While we like to think that our researchers are active and working for accurate responses for the betterment of the public and the health risks for the people, that isn’t always true.

Some feel this is what may be happening in the cannabis industry. Although mixing cannabis and tobacco seems a little foolish as smoking has never been thought to help with ailments such as epilepsy. We realize marijuana can be consumed through smoking, and the experts have worked hard to find other ways of consumption, such as CBD oil tinctures and edibles.

Most people do not become addicted to cannabis, but some say it is an addictive drug. In its defence, so are many other prescribed medications like codeine and opiates, and there seem to be no issues prescribing them in the eyes of the law. It comes down to what it is that a patient is going through and how well the prescribed drug will allow them to live a healthy life without pain and or anxiety, nausea epilepsy, and many other issues that they may be suffering from.

Is it a conflict of interest for a marijuana producer to donate for research?

With cannabis now legal in Canada and some states, should the producers be the ones to donate to research? Some would say it posses a conflict of interest. We like to think that the research facilities are on the up and up and that any analysis is being done for the better good of the cause. Unfortunately, tobacco companies did this in the past, and there were concerns that the researchers may have been fudging the outcome of the trials.

Although funding needs to come from somewhere and if the federal government doesn’t want to pay for it, then where is the funding going to coming in from? Until this point, there has been only positive feedback from consumers and medicinal users on the benefits and the difference that cannabis has made in their daily lives.

When it comes to doing studies on new drugs in the pharmaceutical industry provides up to 60% of the funding while the government contributes about a third of the cost. The question here is what the difference is well, the difference we see is that the medical marijuana industry seems to be being put under fire for trying to get research done so we can then move forward with federal legalization.

The hope would be that our scientists are on point, and genuinely doing honest research for the better good of the people. We are living in a time where human-made drugs seem to be easy to accept, and our God-given herbs are viewed as potentially harmful, while all things we claim to be medications do need some looking into as far as their value. We also need to remember that there was a time that all we had were herbs to heal all sorts of different ailments, and many of those herbs are still being used today.

We really need to find some balance in the cannabis industry and help those that need a medication that does not cause side effects like so many other human-made drugs do. We are not saying that human-made pharmaceuticals are inadequate either, as they do save lives. Instead, we are saying that we need to be able to have the freedom to choose the medications we put in our bodies and that we need to government to kick into action and make this happen so that we can choose our own wellness therapy. 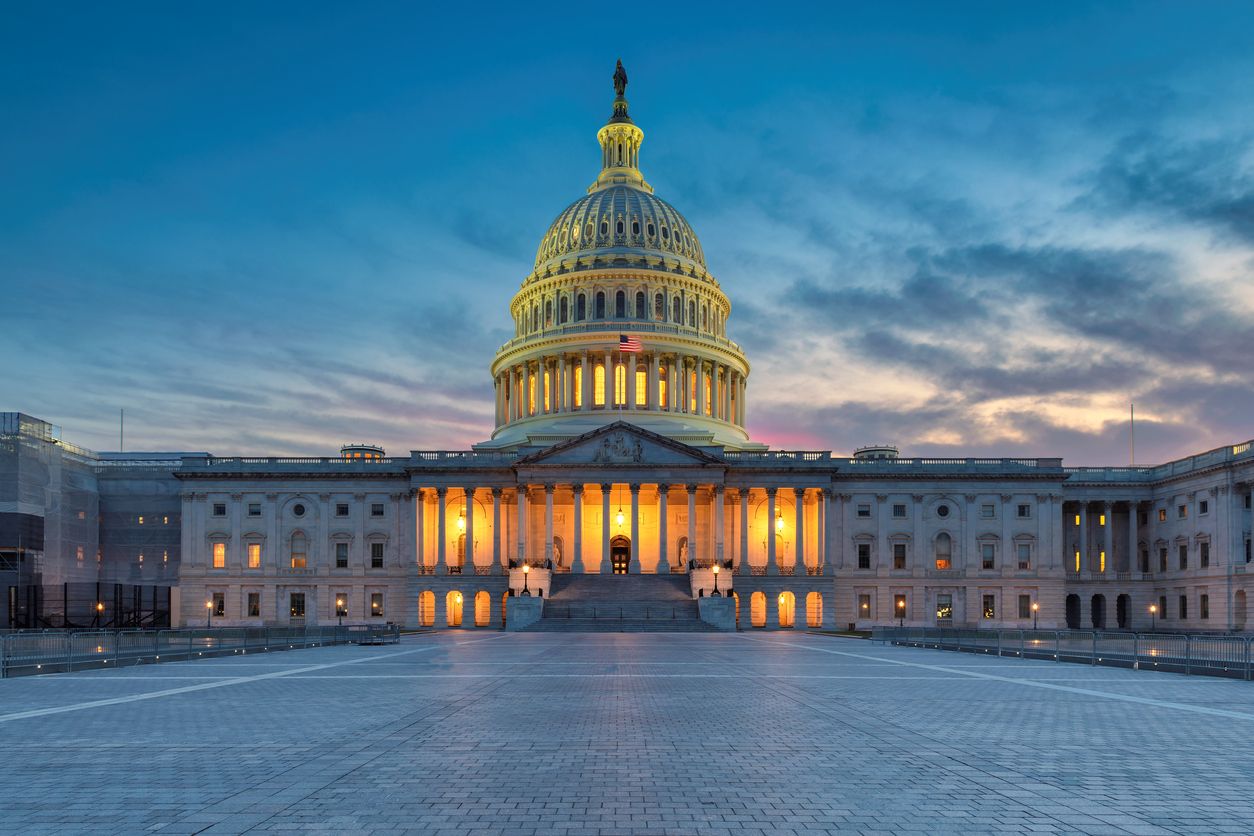 They will hear about two bills that would see marijuana legalized on the federal level....