Cannabis is having its voice heard in congress these days, as the committee will soon be hearing bills concerning both cannabis legalization and medical marijuana research. One of the other influential agencies that will be included in is the House Energy and Commerce Subcommittee on Health, and they will hear about two bills that would see marijuana legalized on the federal level.

The meeting, however, does not guarantee that the necessary steps to improve medical cannabis research will happen. What it does is highlight the need for federal intervention to smooth the pathway leading to the much-needed availability of cannabis for medical research.

Federal marijuana news is poised and waiting for the passing of H.R. 3797 Medical Marijuana Research Act of 2019. Rules in the United States surrounding research for medical cannabis are extremely strict. The cannabis research space and its researchers have strict protocols to abide by three federal agencies. Researchers must also abide by United Nations drug control policies.

This red tape involvement can be positive or serve as a hindrance to some institutions. Higher learning facilities like colleges and universities cannot conduct the research that students need to complete courses. Although marijuana manufacturing has and is booming in the United States today, research stands almost completely still. Currently, research into cannabis products may only be sourced by one place, and it must have a DEA license.

There is only one place with the credentials to match the requirements that the federal government requires, and that’s the University of Mississippi. Interestingly, The 1961 international  Single Convention on Narcotic Drugs, along with the 1970 Controlled Substances Act, deemed the federal government as the only agent legally able to provide cannabis for medical research. The DEA has currently still only approved one grower, the University of Mississippi, to be the provider of the needed product.

The passing of this bill would allow private manufacturers who would be authorized by the government, to be part of the supply chain. This step would help to promote funds that are required for the necessary research to be funded. The word in the latest federal marijuana news is optimistic, and the passing of these laws is what all American citizens deserve, access to federally tested and approved cannabis.

The second note of interest surrounding federal marijuana news speaks about Bill H.R. 601 Medical Cannabis Research Act of 2019. This is the second of the six marijuana bills in front of the Senate hearing.  It is to increase the number of cannabis manufacturers, who are federally licensed to manufacture weed for medical research.

Florida Republican Matt Gaetz introduced the bill asking for it to be directed to the Attorney General. Hoping for not only more cannabis manufacturers but also for the government to provide information to veterans looking for help in regard to federally approved CSA cannabis clinical trials. The ability of the veterans to participate in these clinical trials would also be provided. 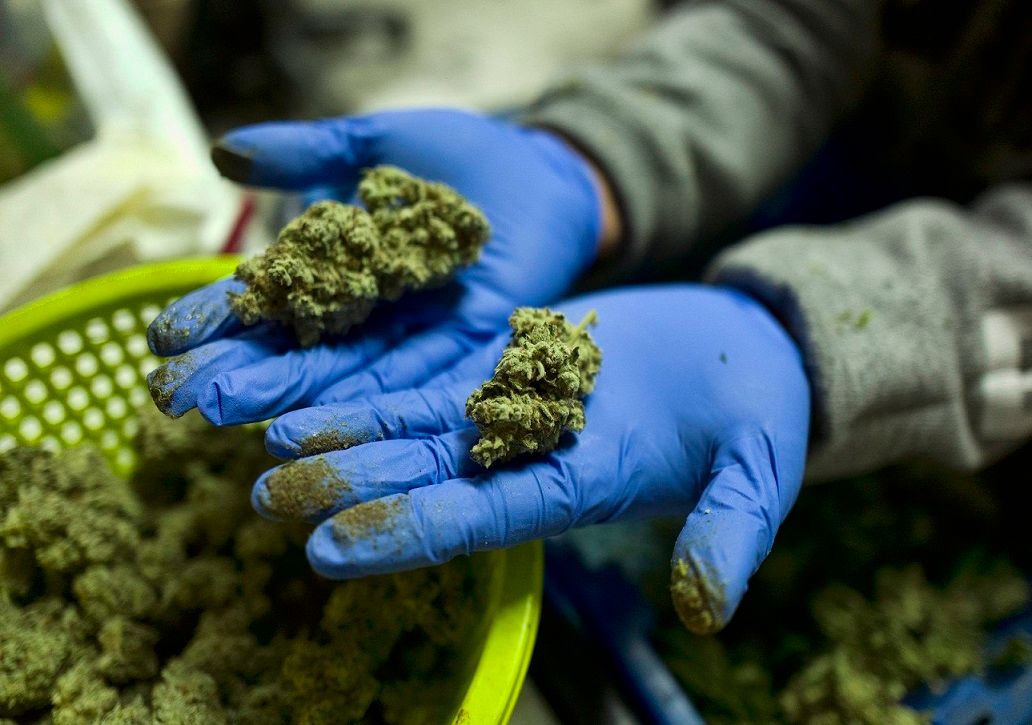 Bills that would legalize and tax marijuana at the national level, and provide opportunities for people convicted of federal pot crimes to clear their records...