How cannabis effects your Kidneys/benefit for kidney disease?

The legalization of cannabis in Canada for medical use has created opportunities in the medical field to study cannabis. Medical marijuana is becoming an alternative treatment for patients suffering from many ailments. There has been research conducted on Chronic kidney disease and cannabis. Though research is limited on the effects of cannabis on chronic kidney disease. Chronic kidney disease is also referred to as a chronic renal disease. CKD is a malfunctioning of the kidney. Symptoms usually occur in the later stages of the disease because, in the earlier stages, the kidney isn’t fully impaired.

Patients with CKD experience many debilitating symptoms regularly. Patients with chronic kidney disease have a lower life expectancy than people without the disease. The life expectancy for someone aged 40 to 64 years suffering from chronic kidney disease is about 8 to 4.5 years, respectively. This may seem like a short period. These patients may even experience about thirteen symptoms based on a study. Some of these symptoms include pain, nausea, and anxiety. Only a few of these patients receive medical treatment.

Generally, when the kidney starts to fail, the patient may require a kidney transplant or dialysis machine to survive. Treatment is required to improve the quality of life for kidney disease patients. The pain caused by kidney disease can be severe at times, and so patients are given opioids to relieve their pain. Even though opioids and other kidney disease medications may be helpful for patients, there is still a need for an alternative treatment option. Medical marijuana can be that alternative drug.

Effects of marijuana on CKD

There are many positive effects of marijuana. It can help to relieve pain, anxiety, among other symptoms. But can marijuana help or harm the kidney? There are claims that cannabis can cause harm to the kidneys, but this only relates to the smoking of cannabis. However, there are other methods of consumption of cannabis such as vaping, tinctures, marijuana edibles, and using topicals. Based on a joint study by the University of Alberta and University of Calgary, CBD and THC have shown improvement in some symptoms of kidney disease.

There are also patients who do not benefit from traditional treatments because they have side effects of using those drugs. In those instances, cannabis can help patients. Our bodies have an endocannabinoid system with cannabinoid receptors and cannabinoids found in marijuana can stimulate and activate these receptors so that there can be relieved from pain and nauseous symptoms. Some benefits of cannabis include the following:

Alternative pain relief
There are prescribed pain relievers that patients can use, but some of these products have a high level of toxicity.

Cannabis looks promising for use as a treatment for chronic kidney disease. Before using cannabis to treat symptoms of kidney disease, it is highly recommended that you consult your doctor for advice. If a patient is on a dialysis machine, then he or she can obtain a medical marijuana card after a recommendation from a nephrologist.

The sample was small and so limited. The study took place over a short period as well. 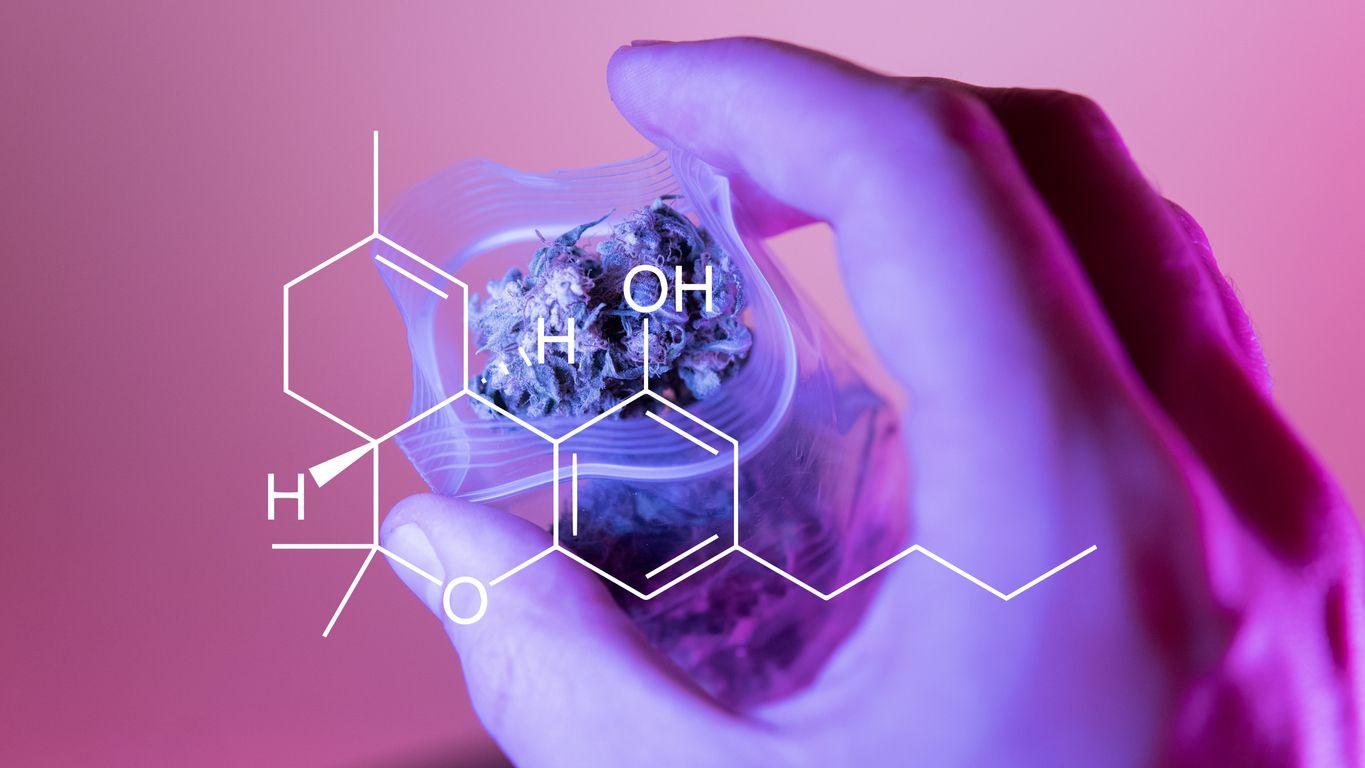 What are the health benefits of the cannabinoids THCV, CBC and CBN?