How Canadian cannabis labs can help with COVID-19 testing

In Science and Tech
Updated3 years ago5 min read

In Canada, we are practically strangers to infectious diseases, and as a result, our healthcare system is in no way prepared for the pandemic we see rapidly invading our country. The virus COVID-19 is believed to have originated in a live animal market in Wuhan China in December of last year, and in a mere three months, it has reached nearly every corner of the globe with no clear end in sight.

In response to this global crisis, countries have implemented measures that the majority of us never thought could be possible. China started the movement by shutting down non-essential services and forcing its citizens into isolation both by choice and with force, depending on each person’s COVID-19 testing results, and their ability to test such a significant portion of the population is being praised as the key to the countries’ success.

Is China a success?

The truth is that no one really knows what’s going on in the heart of the country that birthed this pandemic as China’s communist government refuses to allow verifiable outside sources any real access or knowledge to the secrets that lie beneath the latest facade. Though China’s government claims that its businesses are back up and running and that its citizens are slowly returning to their normal lives, reports of empty factories that are keeping their lights on for show are surfacing all over the internet.

Some experts believe that the announcement that claims defeat over COVID-19 is little more than an epic display of power to the world, as their scientists struggle to understand and contain a strange new phenomenon of infected patients. So, while at first glance, it might seem that we like China could have this whole situation under control, chances are much higher that this struggle is one that we are only beginning to unravel.

Since the very beginning of this pandemic, one thing has remained clear, and it’s that we need fast and reliable testing in order to get some kind of grasp on the situation at hand. Without the ability to track and count real COVID-19 cases, there is no real way to come up with a clear plan to combat this problem in a way that will reduce the number of casualties, and keep our healthcare systems from becoming completely overloaded.

Now, it might sound like a relatively easy request, to test any Canadian that shows symptoms or has a history that might put them at higher risk as a carrier, but the government is telling the people that the move is taking too long because we have a shortage of verified facilities that are capable of testing samples from potential COVID-19 patients.

Cannabis lab testing facilities right across the country have stepped up to the plate by offering their services to process the COVID-19 tests, which should theoretically speed up the currently drawn-out wait for results. One of them is a 16000 square foot testing lab located just outside of Toronto called High North Laboratories whose owner says that they have the equipment and the manpower to run approximately 500 test samples per day.

The CEO of High North Laboratories John Slaughter has said that the number could increase significantly by twice its current limits with a bit of funding for assistance to buy the necessary equipment, but unfortunately, it doesn’t seem like the government is listening. So far, all of Slaughter’s attempts to reach out to both the provincial and federal governments have gone unanswered, and since the lab would need to enhance its certification to biosafety standards level two, time is of the essence.

John isn’t letting the time crunch stop him from reaching out to help the country as much as possible, but since March 13th, he has contacted several overseeing agencies including Health Canada, BDC, and Ontario Public Health Unit, to no avail, which begs the question of what exactly still stands in the way of a successful partnership.

Most testing kits are a necessity

Though slow lab testing times are certainly adding the frustrations of Canadian citizens, most don’t realize that we are seeing the results of a shortage of testing kits. A testing kit is specially designed to quickly and efficiently retrieve a sample from potentially infected people, and there are only so many of them to go around. For the most part, these tests are being rationed in Canada and offered only to a select few people who fit within a very narrow set of guidelines.

We have been promised that the Canadian government is doing everything within its power to obtain more of these essential testing kits, but at this point, the only ones who are testing are those who end up in the hospital due to the severity of their symptoms. Since we know that COVID-19 has an incredibly long incubation period and that many are carriers without outwardly displaying symptoms, this must change, and soon.

To pull that off, the federal government is going to need the help of anyone and everyone who is willing to offer it, and facilities like High North Laboratories are ready to step in once that time comes. The only problem now is that every wasted minute could result in newer infections, which is why the hope is that once the essential test kits start rolling in, the Canadian government will truly consider the aid offered by the cannabis industry, rather than ignoring such a vital and powerful new tool in our arsenal against this horrible virus. 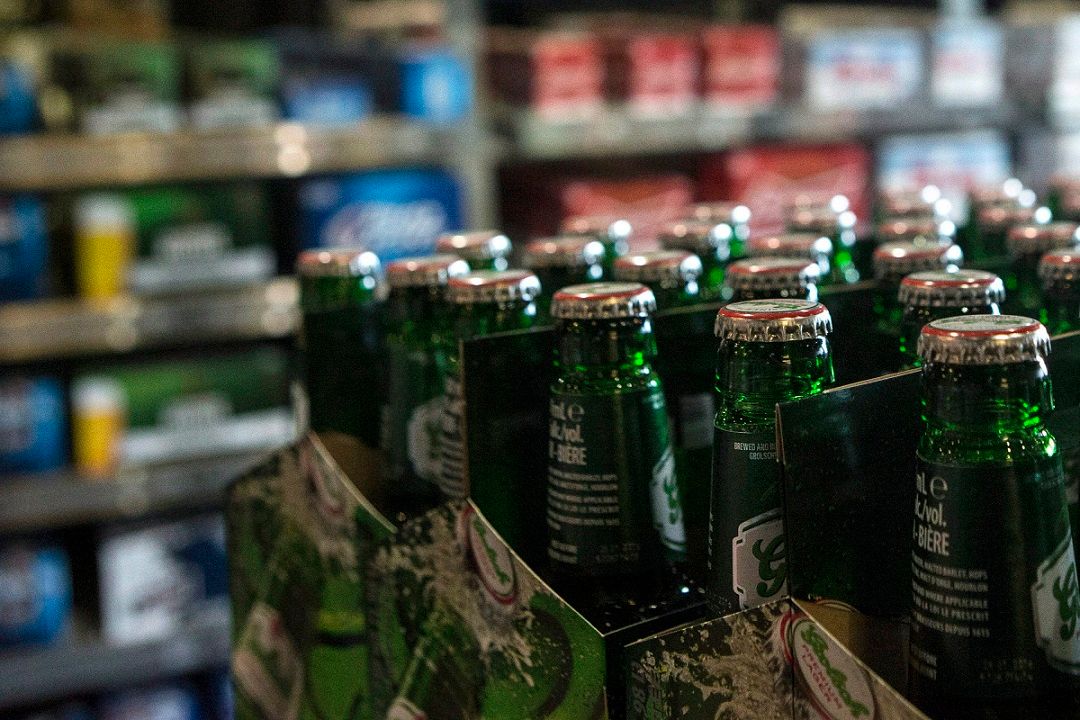 TORONTO — Restaurants and bars in Ontario will temporarily be allowed to sell alcohol with food takeout and delivery orders as part of new measures meant to help businesses and residents weather the C...