MONTREAL — Quebec authorities reported a significant jump in the number of COVID−19 cases for the second straight day Tuesday, pushing the number over 1,000.

The 1,013 cases — a rise of 385 from a day earlier — followed a ratcheting−up in the number of completed tests, but the province’s death toll remained at four, Premier Francois Legault told a daily briefing.

"Even in today’s data, one might presume that the results also come from the increase in the number of tests, so we hope that in the coming days, the jumps will not be as significant," Legault said, noting the time between testing and results is down to about two days.

About 2,500 people were awaiting a result Tuesday, while about 12,200 tests had come back negative. Sixty−seven people remained hospitalized, 31 of them in intensive care.

"There is transmission here in Quebec, it’s clear there is, and there’s going to be more and more as the travel issue will stop," he said, stressing that is why authorities are asking people to stay home.

With all non−essential businesses ordered to close until April 13 as of midnight, Legault called for solidarity, saying the coming three weeks will be vital to saving lives.

"I know we’re going through difficult times. I know it’s stressful for businesses, for workers, for families, for the elderly," Legault said.

"We have to remember, all this is temporary. We are all in this together. Quebecers will help each other get through."

Legault said the economy is essentially on pause, but the province will ensure it’s ready to go quickly once things return to normal.

"The faster we limit contagion, the faster we’ll save lives and return to a normal life," he said.

Legault said he told fellow premiers and Prime Minister Justin Trudeau on Monday that his primary request is for medical equipment.

The province is scouring the world for equipment, and Legault said he discussed with his Ontario counterpart, Doug Ford, the possibility of purchasing ventilators from an Ontario company in the next month.

Most people diagnosed with COVID−19 experience mild or moderate symptoms, such as fever and cough, and the majority of those who contract the virus recover. However, for some, including Canadians aged 65 and over, those with compromised immune systems and those with pre−existing conditions, the illness can be much more severe.

The Quebec premier said he was assured by Trudeau that employment insurance would be available as of April 6, and the province is looking at ways to provide people with liquidity ahead of that.

He also said he told Trudeau that invoking the Emergencies Act would be premature.

"The situation is different from one province to another, and I think it’s important that Quebec has all the flexibility to put measures in place quickly," Legault said.

He defended the decision to include government−run liquor and cannabis stores among the essential businesses allowed to remain open. He said he didn’t want to burden an already taxed health−care system by forcing people with an alcohol dependence to go without.

"Some people need to have alcohol," Legault said.

"I think that also, to reduce stress, you have to do some exercise, so have a walk, but sometimes a glass of wine may help."

This report by The Canadian Press was first published March 24, 2020. 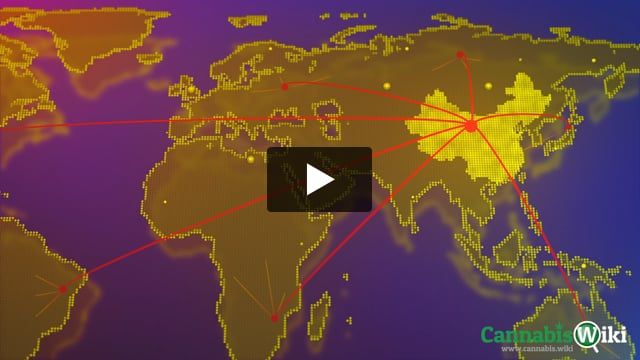 The Coronavirus (COVID-19) - How to Stay Safe with Dr. Ira Price

Dr. Ira Price breaks down the Covid-19 virus and what we should do to stay safe. He shares some advice that can help prevent the spreading of the virus....