One third of women surveyed in a study of women during genealogical check-ups use cannabis before sex. Marijuana use among three percent of women that participated in the study was a sex-killing additive to their love making.

When comparing marijuana use with abstainers, the cannabis user reported having more sex. For the marijuana user who used cannabis more than once a week indicated that their sexual escapades were increased even more.

A study conducted in 2018, infers that about 2/3 of people surveyed found that marijuana use increases the sensual pleasure and help them to focus on their partner or themselves if going solo. A study involving the National Survey of Family Growth indicates that marijuana use by women in a four-week period showed that they had sex on average 7 times, women who did not use marijuana had sex in that period six times. Men who used marijuana daily in the four-week period had sex on average 6.9 times. Men who did not use marijuana reported having sex in that time frame 5.6 times.

This study may help to change the presumption that the more you smoked marijuana, the less productive in the sexual department you may become. The study proved that exactly the opposite was true.

About 15% of marijuana users believe the strain, whether Indica or Sativa, and how their mood and mental and physical attraction to the partner have a bearing on the experience.

Higher sperm and testosterone levels can be attributed to smoking marijuana. Smoking marijuana appears to attribute to the number of sexual encounters that we engage in. Marijuana use for male or females seems to be enriched with the use of marijuana

Marijuana use can also affect the circulatory system, which can lead to elevated blood pressure and increased heart rate. Evidence indicates that marijuana use can cause men to have difficulty reaching orgasm in a satisfactory time.

If you and your partner are considering using edibles to increase your sexual frequency, tread lightly to start. Remember that edibles take time to be consumed through your body and deliver the effects, you are hoping for. Be patient, wait for the experience to take hold. The wait will be worth it and will last longer than other methods of consuming marijuana. Do not ruin your sexual delight by overindulging.

Remember to go low and slow; this could apply to your partner also. Remember to be responsible and enjoy! 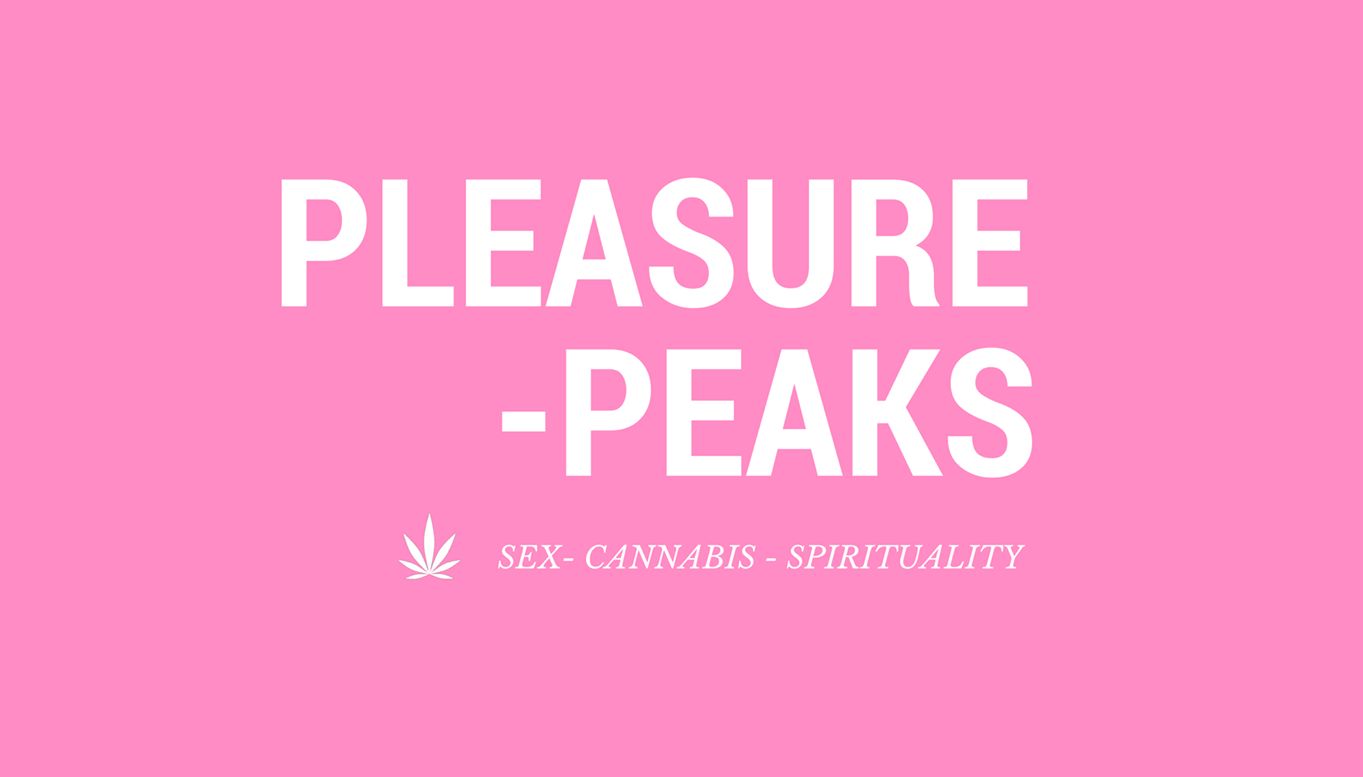 Pleasure Peaks is a cannabis sexual health company. This company is for women, built by women, and run by women and founded in 2015 in Toronto, Canada. ...