So far, the numbers show that there has been little to no increase in impaired driving rates since the introduction of legal weed in Canada, but researchers aren’t quite sure if that’s because it isn’t being done, or if it’s just been happening for so long that there is no way to decipher exactly how many consumers are choosing to get behind the wheel after using cannabis.

At least, not by using methods that are currently in place, which as of now, is mainly ticket and fine information that is passed on from each jurisdiction. This problem is one that CAA chose to tackle by running a poll that was offered to just over 1500 young Canadians between the ages of 18-24, an age group that makes up the majority of drivers on the road today.

The Canadian Automobile Agency (CAA) was founded in 1913 and acts as a non-profit organization. Within the federation, there is a total of 8 motor vehicle clubs that are sprawled out across the country. CAA offers a multitude of services to the public including informational seminars, roadside assistance, insurance services, auto touring and more. The Canadian Automobile Agency conducts research in the best interest of citizens who must share the roads and holds just over 6 million members across the nation.

The study, which was conducted from November 27th to December 4th of 2019 included 1517 participants who voluntarily answered questions about two specific situations and experiences. The first being whether or not they themselves had smoked weed before getting behind the wheel and the second focused on instances that those being questioned might have experienced or witnessed.

26% of respondent’s said that they had either driven after getting high or they had ridden in a motor vehicle when the driver had recently consumed weed. What this shows is that the younger generation of Canadians is developing a perception that assumes that smoking a joint isn’t enough to be charged with impaired driving. There is a small margin of error with this method of research, but the total margin of error is approximately 2.5%.

Is it safe to drive after smoking weed?

The answer to this question depends on so many different things that it is impossible to speak to every single situation. However, this latest study shows that the effects of cannabis only leave individuals impaired for approximately 30 minutes after consumption, but the trouble with these numbers is that all who were involved had some form of tolerance to the psychoactive cannabinoid THC, so information on first-time consumers were not included.

Just like with any kind of medicine, over time, users will build up a tolerance to the effects, which will settle over them differently, and often in a much more functional manner. However, occasional tokers or anyone with a low tolerance who tries to smoke some weed before driving might be impaired and safer to wait out until the end experience before hitting the streets.

What else the study found

What does this mean?

Right now, we aren’t entirely sure how many young Canadians are driving after smoking weed, but we do know that the number is relatively high, and yet, the majority of motor vehicle accidents are attributed to poor sleep habits, and impaired driving typically involving alcohol. Most cannabis enthusiasts are learning the truth about the plant, and even those who do not partake are uncovering a reality that, for many, is difficult to swallow.

Consuming weed and driving are nowhere near as problematic as drinking and trying to get home, and the public knows that the two should be treated differently. Unfortunately, the Canadian government is thus far remaining vigilant and tough regarding their impaired driving rules, which holds a zero-tolerance policy for cannabis consumers. Meaning that even if you aren’t impaired, you can still be charged, so it is important to weigh all the possibilities before choosing to do so yourself, as you will risk license suspension and fines. 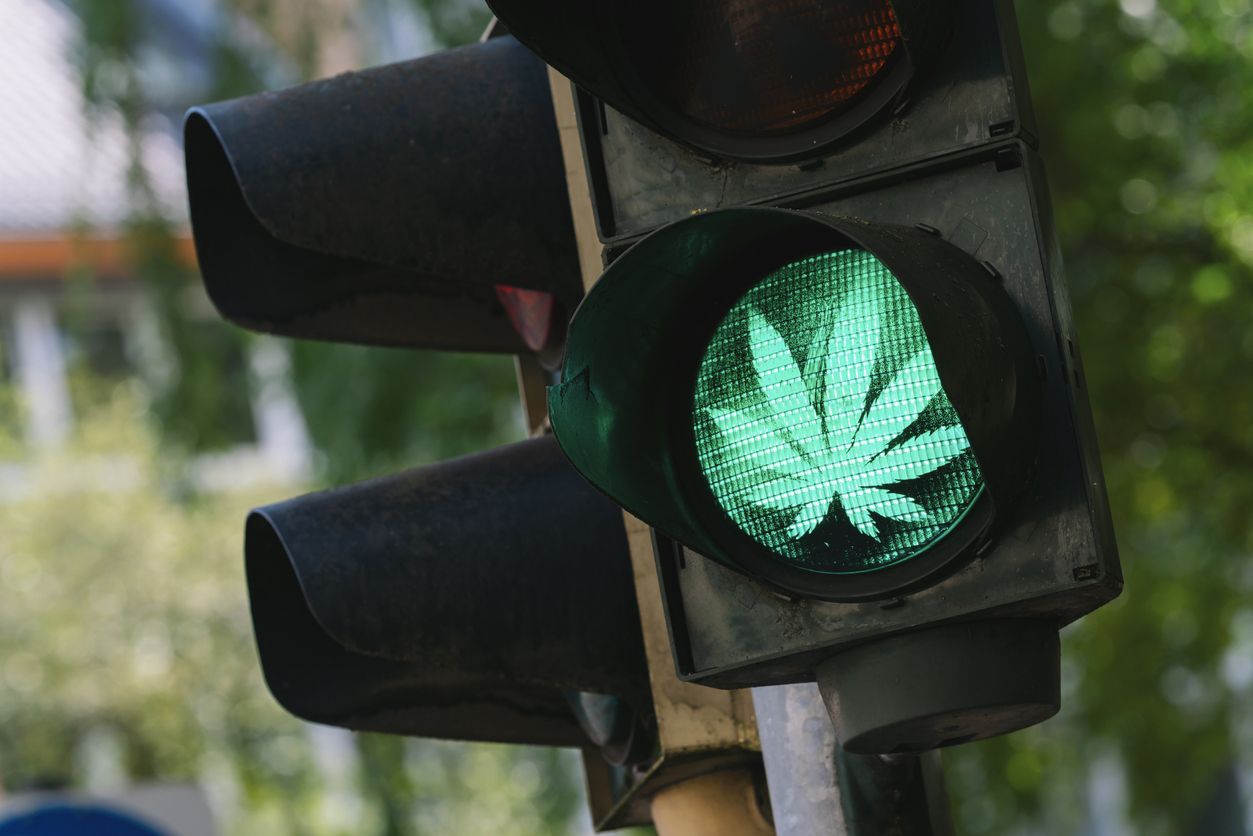 How long to wait before driving after cannabis use

These feelings can take different lengths of time to wear off, and it all comes down to how you choose to use marijuana plant products....