If you’re on the hunt for a super sweet, delicate treat that is sure to get you stoned, then you’ll definitely want to try these cannabutter cinnamon rolls. They get crispy and golden on the outside, but inside, they are light, fluffy, and melt in your mouth, especially with the help of the amazing icing that seals the whole deal. They’re great served cold or warm, and easy to make in large batches to serve at gatherings, which earns them an extra star in the big wide world of recipes.

One of the best things about homemade cinnamon rolls is that they really aren’t that difficult to make, which means that they work in a pinch for those with or without any prior experience in the kitchen, and if all else fails, you can always keep on scrolling to an even simpler solution that works great for those who have no confidence in their dough making abilities.

No kitchen skills? No problem!

The above cinnamon roll recipe is fantastic, but not everyone wants to make an entire recipe from scratch, which is why we’ve decided to include this extra easy, pre-bought dough set of instructions. They won’t be quite as thoroughly infused as the from-scratch cinnamon rolls above, but they will definitely hit that craving, and this idea takes most of the work out of the endeavor. 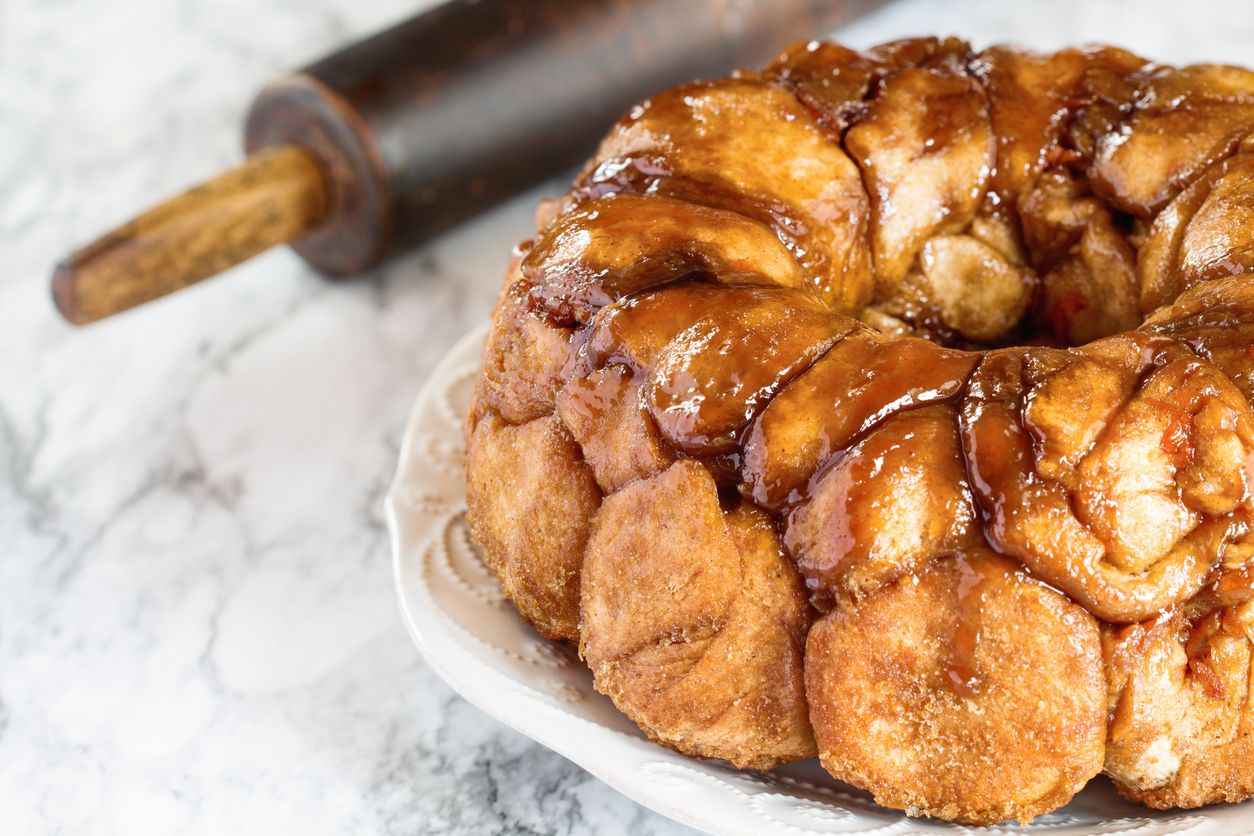 This monkey bread recipe comes with a delightful hint of THC thanks to the included cannabutter....