Bread is one of those weird foods that majority of people have become reliant on, and most of us opt for store-bought versions, rather than trying to make it from scratch because it’s cheaper, easier, and time saving. Now, in most cases, that’s not a bad decision, because the stores have perfected regular kinds of bread over the years, but you will never find a monkey bread loaf that compares to this homemade version at your local grocer.

This monkey bread recipe comes with a delightful hint of THC thanks to the included cannabutter, and the way that it melts in your mouth will keep you coming back for more. Just be careful, because this particular monkey bread combination is rather potent, and it’s designed with the intention of sharing it among at least twelve or more individuals, so you might not want to eat the whole thing to yourself in one sitting.

The sweet cinnamon swirls and soft fluffy texture aren’t the main reasons that monkey bread has risen in popularity over these past few years. The reason that everyone loves it so much is that it is a true culinary experience.

For those with a lower tolerance, it might be a good idea to consider reducing the amount of cannabutter used, just to provide a slightly less intense version of the original, because this monkey bread recipe was designed by and for well-seasoned connoisseurs. So, if it’s your first time with edibles, or if you don’t use cannabis products often, it might be a bit overwhelming for someone with less experience. 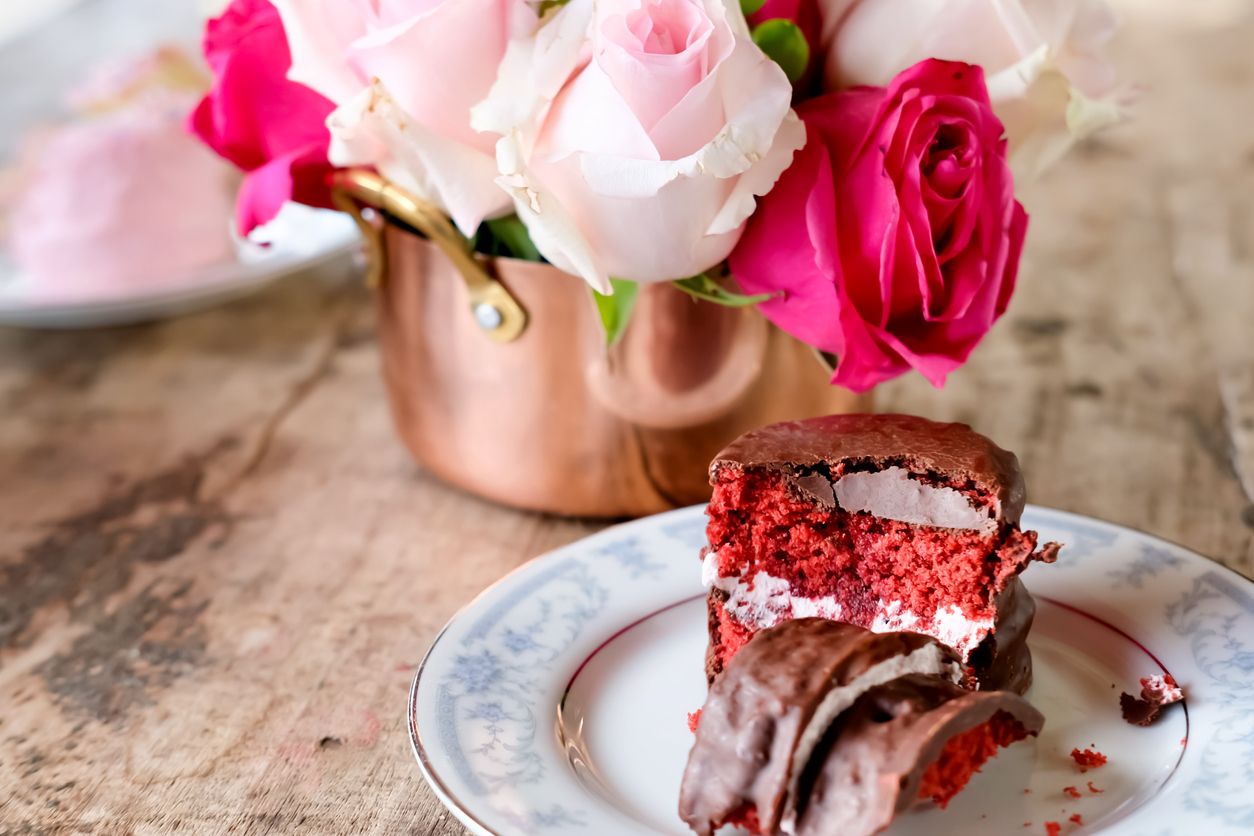 Edibles don’t have to be the same bland thing all the time, and this is the perfect way to dress them up with flair....