Marijuana legalization is on the move in Switzerland. A Swiss Government Advisory Commission has advised the country to decriminalize cannabis.

The Commission goes further to say marijuana legalization, along with regulating the market and protecting the population's health; specifically, a plan targeting young people is to be implemented.

Currently dealing, consuming, and growing marijuana is against the law. However, there is leniency for anyone over 18 that is caught with under ten grams of cannabis. This law took effect in 2012. The penalty given is a fine of $110, this infraction will not result in a criminal record.

Government statistics in Switzerland estimate that 500,000 people use marijuana despite the issue of marijuana legalization being unclear; this is in a country with a population of 8 million.

Five thousand people were part of a limited pilot project allowing them to smoke legal marijuana. This is in an effort to help shape marijuana legislation for legal marijuana use. The project participants had to demonstrate that they were:

• A marijuana user
• And an adult

This information was to be proven before they could be considered as part of the study.

The government, in a separate study, is looking at ways for medical marijuana access to be easier for patients. It would re-write the present laws and assist patients requiring the use of medical marijuana, from having to purchase illegal marijuana. Currently, this is the procedure in effect now. The Federal Department of Home Affairs of Switzerland is hoping this change can be achieved by late 2019.

CBD products that contain less than 1% THC are legal to purchase in Switzerland. Health insurance companies will not assist in the purchase; however, of any CBD product used for health conditions. Consumers are purchasing CBD products for various health reasons.

In 2011 The Swiss government adopted a revised position of the Federal Narcotics Regulations. This allowed the Swiss Physician to obtain a special permit, allowing them to prescribe cannabis to a patient for a 12-month term.

The patient has an option of choosing which one of the two pharmacies to dispense their cannabis drug preparation. Medical marijuana in the flower or resin form is not permitted. The legal delivery method is a cannabis tincture, or oil concentrate, and oral sprays. These forms of medical cannabis are for patients with severe or terminal illnesses.

A patient that requires the aid of marijuana to manage their health conditions may soon be able to do so without the fear of breaking the law. The government is moving towards allowing prescriptions for those who have cancer or other severe medical conditions.

The drive towards legal marijuana use in this country could be attributed to the number of conditions that are being helped by the marijuana plant. Three thousand patients were granted acceptations by the Swiss Federal Authorities to seek and use the aid of marijuana for health conditions in 2018.

Switzerland sees the benefits that are available from the legal marijuana industry, perhaps not just for health reasons but economically too. 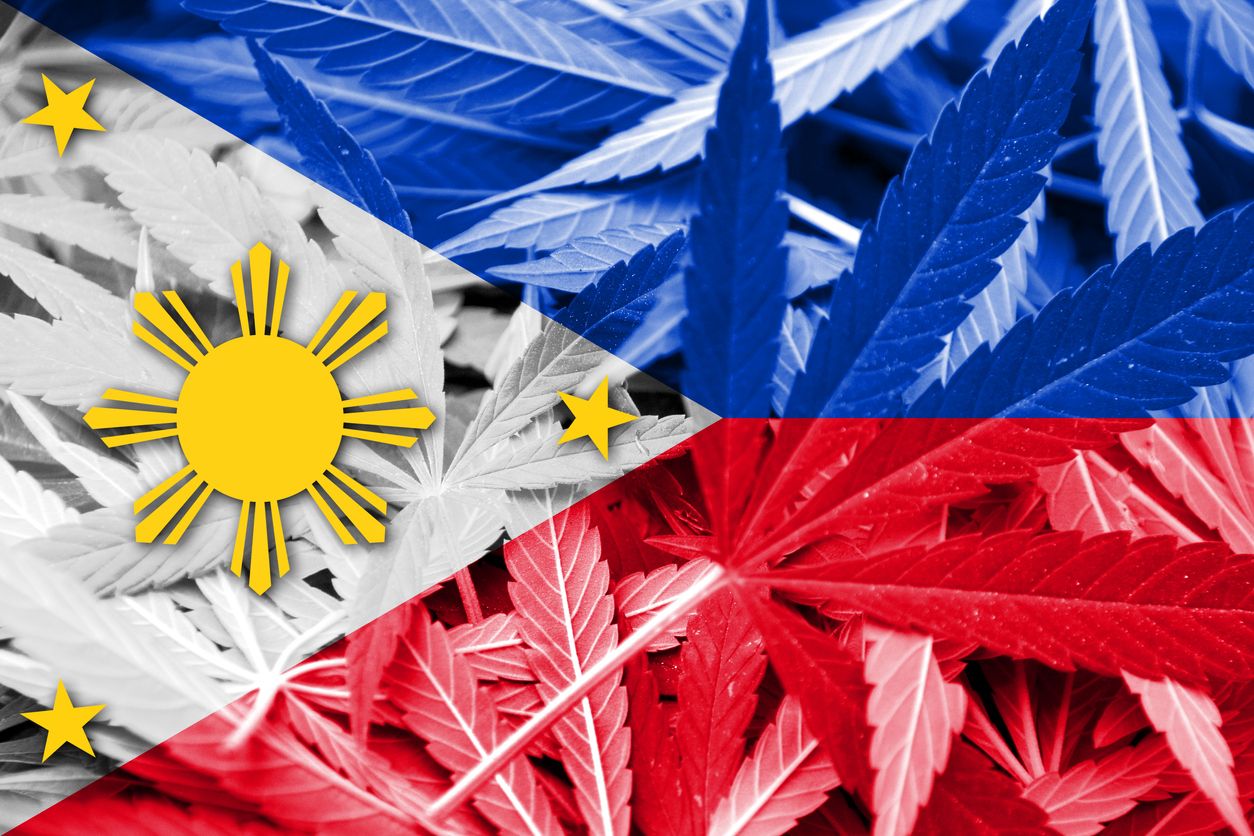