The trend of legalization across the world

First and foremost, what is the difference between legalization and decriminalization? They may sound like the same thing to the average person. However, there is a slight difference between the two. Legalization means that something, in this case,marijuana was illegal but has now become legal, in other words, it is permitted by law. On the other hand, decriminalization means that it is no longer related to a criminal offense (even a minor offense like being caught with a small amount). For example, in Jamaica, marijuana is legalized for medicinal and religious use but having a certain amount for other purposes is illegal and criminalized.

The benefits of marijuana are numerous in terms of medicinal and recreational use. This may have influenced the Philippines to legalize medical marijuana, butthat is as far as they will go for now. It is either for medicine or none at all. Following the Miss Universe 2018 competition,there have been talks about legalized marijuana but only for medical use. This is because of the mass public becoming desensitized and friendlier to the topic. Miss Universe 2018, a proud Filipino made her opinion known when she was asked a question about legalization of weed in her country. She said she supports the legalization of marijuana for medical purposes but not for other purposes. This and other events like it in the public consciousness may have caused the ripple effect for the legalization of medical marijuana to be on the minds of many people throughout the Phillippines.

Within Filipino law: Section 2 of the RA9165 Act allows for the medical use of marijuana under the compassionate use section.

Entities that wish to research marijuana must register with the Department of Health. However, cultivation and use of the weed in the Philippines is illegal as stated by President Rodrigo Duterte. Currently, anyone caught by the authorities importing and selling marijuana will be fined and imprisoned for life. PROMAL, the Philippine Organization for Reform of Marijuana Law challenged the law in the expectation that the use of marijuana will be legalized for all purposes. On the other hand, there is opposition from the Drug Enforcement Agency and senators such as Vicente Sotto. They claim that the legalization of marijuana can cause abuse of other hardcore drugs.

The legalization of marijuana for other recreational purposes in the Philippines could be a major investment for the country. This could cause many economic benefits like creating cannabis jobs such as farmers and packagers. Considering that marijuana is the second most often used drug in the Philippines, this shouldn’t be too hard to do. There are already marijuana dispensaries all over the world ready to sell prescribed marijuana to patients suffering from debilitating diseases. If the Philippines doesn’t have dispensaries, they’ll be missing out on a valuable industry.

We can be optimistic about whether the Filipino government will legalize marijuana for recreational purposes but only time will tell whether it comes to pass or not. 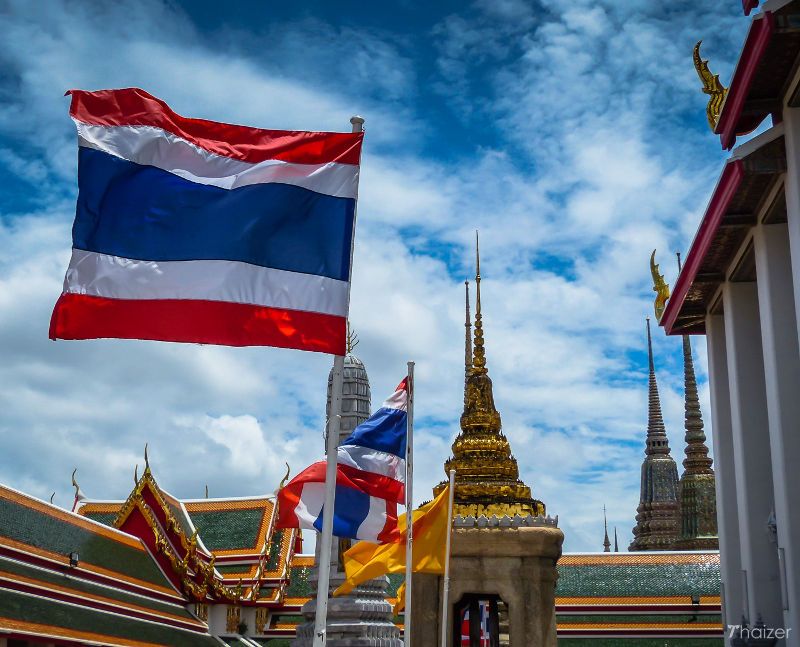 Thailand has officially joined the growing trend of weed legalization across the globe as South Asia’s first country to make marijuana use legal....