Weed delivery in Washington state is not exactly legal. One is not able to obtain a state license to legally deliver a gram of your favorite bud or even a vape or vape cartridge. However, you can still get delivery of your recreational marijuana straight to your home.

Serving this demand for customer delivery service are the risk-taking entrepreneurs ready to fill this demand. 2016 saw about 30 private illicit cannabis delivery services operating in Seattle. A sting operation was organized and implemented, and a number of the facilities were shut down, hoping that this action would curb the illegal weed delivery practice.

A new cannabis delivery service, Pelican Delivers, has made itself noticeable by posting billboards along highways. So can one assume that cannabis delivery services are now legal in Washington? Communications Director for the Washington State Liquor and Cannabis Board (LCB), Brian Smith, points out that state law doesn't actually prohibit the delivery of cannabis. Still, it also does not allow it either.

Pelican Delivers was founded in 2019 in September, by Tina and Dave Comeau. This couple has decided to challenge the legal limit of the friend gifting scenario. In 2017 the SB 5131 was signed into law, this bill allowed friends to share or gift cannabis between each other in select amounts. Essentially one adult could deliver a gifted amount of marijuana for non-commercial purposes to another of age adult as long as it was:

This law was initiated so that friends would be able to share among each other. When the law was researched, it revealed that when you do a friend a favour and pick up that eighth of an ounce of weed for him while you are picking something special for yourself, it is not exactly a legal practice. Meanwhile, the Pelican Delivers company maintains that they are abiding with the state laws.

The use of a third-party delivery driver whose remuneration comes from using the app, not from the delivery of cannabis, is believed to be the key. Mr. Comeau feels that this scenario qualifies as a non- commercial purpose and thus is legal. The delivery service abides by the gifting rule that only half of the legal amount of cannabis can be exchanged without there being an issue with the law.

This action would ensure that no misdemeanor or felony charge is being laid, and Keeping it legal is managed by the app, which meets all other state compliance requirements. The Comeau’s app maintains that it can:

Pelican Delivers encourages consumers to download the app and to sign up using a name and location. The customer-facing portal will then scan their ID, and that is when the third-party verification software confirms that they have a state-wide licensed ID and that they are the legal age required for purchasing cannabis. When the consumer has finished browsing or purchasing items from state-licensed dispensaries that are located in the area, they can head towards the checkout.

Upon checkout, the app searches for a driver, and the process is similar to how one uses the Uber app. It is important to note that the app indicates if the driver is in the store making the purchase. This is an essential part of the transaction. In Washington state, the law requires legal cannabis transactions to be conducted inside of a dispensary.

Federal marijuana legalization has not been passed in the United States of America. Until cannabis is legal federally,  one has to acknowledge that the potential product being delivered may or not be legal state by state. However,  delivery of marijuana, which is classed as an illegal substance federally,  is still being offered successfully in Washington state. 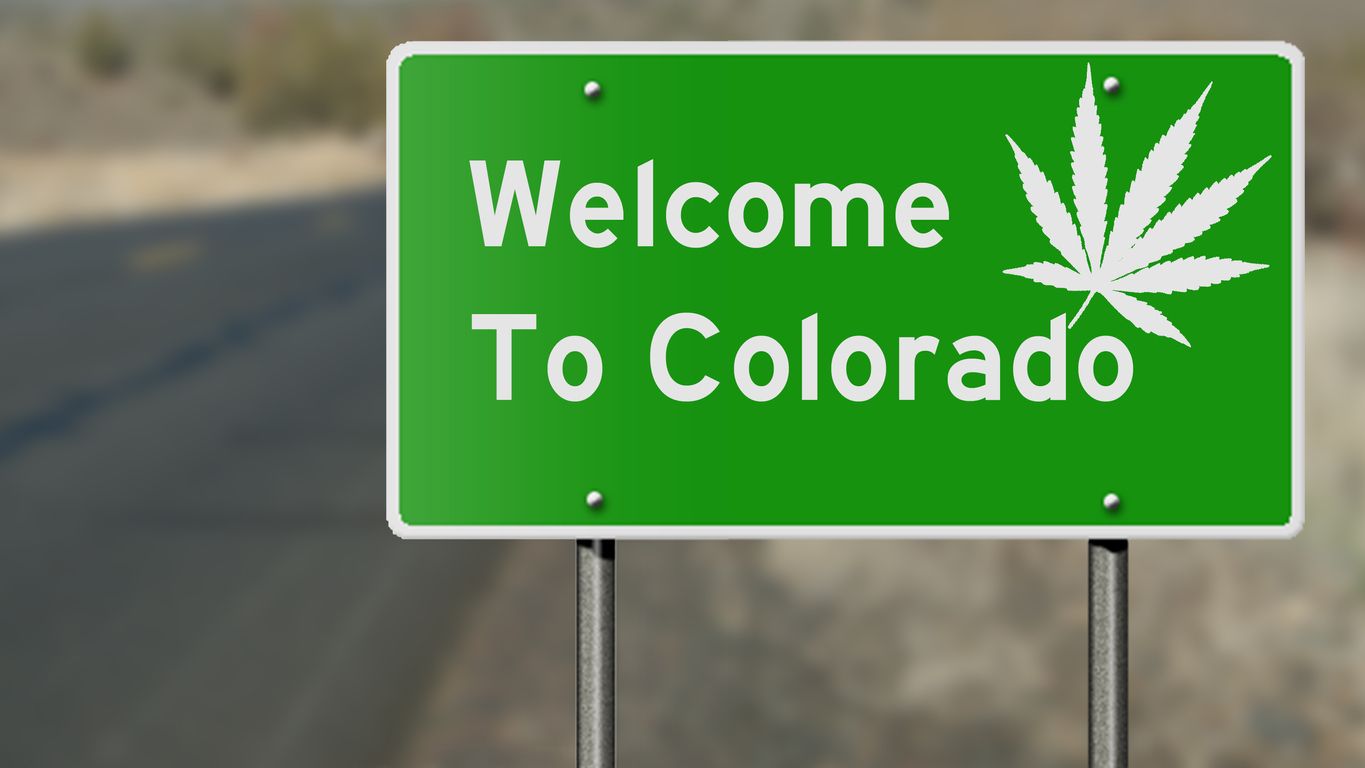 According to the new House Bill 1234, medical marijuana cardholders will be able to order weed delivery through websites, over the phone, and through apps....