The reclassification of cannabis in the United States

Canada was the very first industrialized country in the world to give the definite green light go-ahead to marijuana legalization. The official Cannabis Act was passed in Canada on October 17, 2019. For many, this signified the dawning of signification changes surrounding how we look at cannabis, whether it is medical cannabis or recreational cannabis.

Rescheduling marijuana and changing current marijuana legislation would allow for federal funds to be made available for the research into recreational marijuana and medical cannabis. Changing the schedule 1 to a schedule 3 would also be beneficial for the average cannabis businessperson. Currently, cannabis businesses are ineligible for tax deduction under the Internal Revenue Code for Federal Tax.

Congressman Greg Steube introduced The Marijuana 1-3 Act of 2019 in September of 2019. This action directed the Attorney General of the United States to make necessary changes to the Controlled Substances Act. The congressman is interested in the health benefits that medical cannabis produces, and the removal of red tape that will enable the plant to be thoroughly studied.

The federal definition of a Schedule 1 drug

Medical cannabis is legal in 33 US states, and recreational marijuana use is legal in 11 states and the District of Columbia. Some members of the Federal government would like to see issues and conflicts around marijuana resolved, and many members believe that those in prominent positions are treating marijuana as a criminal justice problem, instead of what it should be, a personal choice and a public health issue.

The challenges and benefits of reclassifying cannabis

The DEA’s participation in the information that is available for the declassification of cannabis comes at a time when they are looking for a means to reduce the skyrocketing opioid epidemic that is ongoing in the country.  Studies and research into medical cannabis use are showing positive results in this area. One particular note of interest is the acknowledgment that cannabis overdoses do not lead to the death of those who have consumed cannabis. However, there are documented cases of individuals dying from opioid use.

Even as time moves forward and the number of Americans in favour of legalizing marijuana increases, the government remains steadfast and robust on its opinions of declassification. However, legal marijuana may be one of the fastest budding industries that may be evident between now and 2030 because when research opportunities are expanded, it enables recreational marijuana and medical cannabis providers to substantiate the claims they offer. Declassification is a necessary forward-moving motion that the United States of America will need to adapt to keep up with the rest of the world. 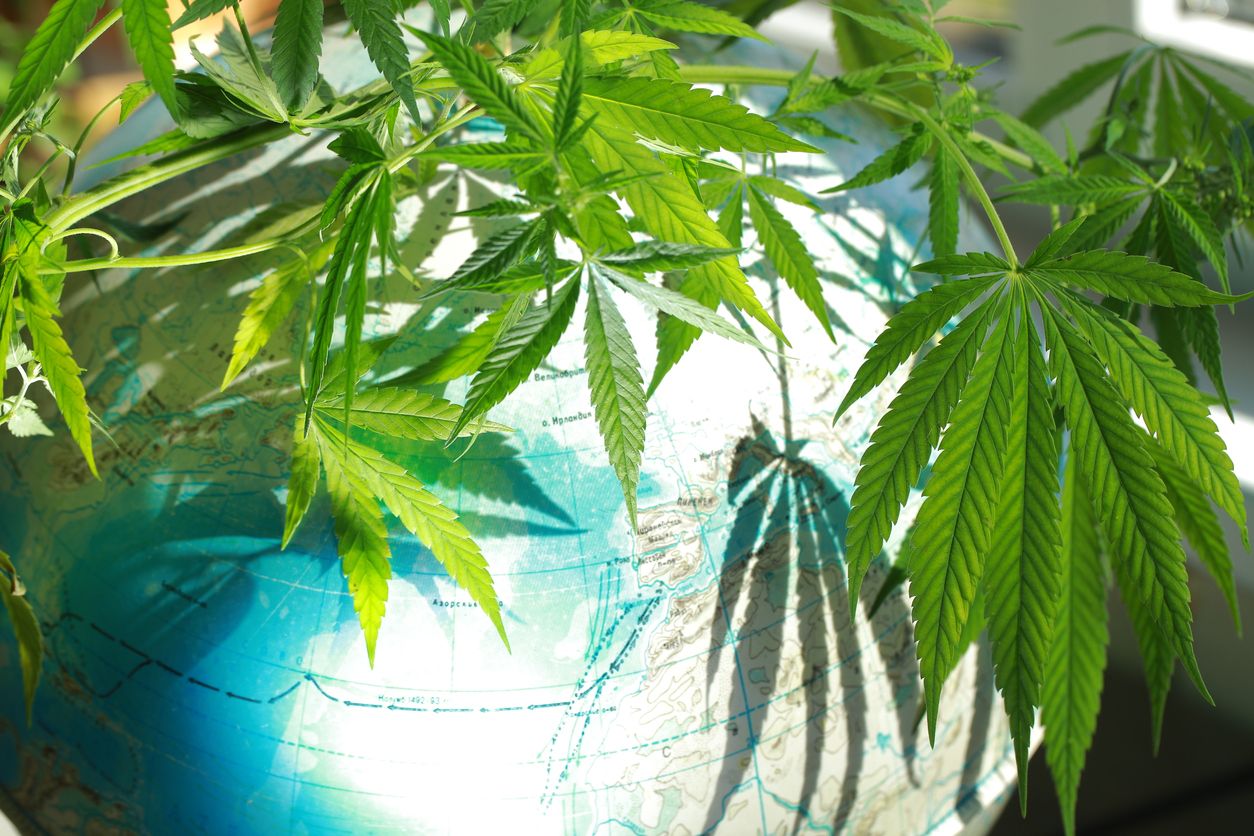 Countries Where Weed Is Legal

Here, you will find a complete list of countries with legal weed and a few other important facts about the legality of cannabinoids....