The DEA has planned to produce 3,200,000 grams of cannabis for research purposes in 2020. Canadians have been in full drive in regard to the cannabis industry, including the production and use of cannabis sine 2018. Since then, the talk of legalizing cannabis has been worldwide. While some states are slowing their idea to follow suit, 33 are currently allowing the use of medical marijuana, and 11 others are selling the bud for smoking recreationally.

The federal government in US is standing firm, and marijuana is still considered a Schedule 1 drug. This means it is entirely illegal, and there are still fears that it is an addictive substance. It is also believed to have no beneficial qualities medically. This means many challenges for the marijuana movement.

Cannabis-based companies are almost entirely shut out of the banking industry, and the federal government taking a completely hands-off approach to making any regulations. The united states cannabis sector is controlled by money. Marijuana companies are being hit with huge taxes as a result of the tax code 280OE. That was made in early 1980 to help stop drug smugglers from preventing writing off business expenses that were made from illegal business.

20OE forbids any business that sells a schedule 1 drug from cashing in on any tax write-offs, which leads to very high tax brackets for any cannabis company that profits from sales. With the majority of US residents in favour of making cannabis legal, the federal government remains steadfast in its vote of the classification of marijuana.

The DEA request and what it means

There are so many reasons that cannabis remains illegal on the federal level. The republicans have more unfavorable views on marijuana comparative to the independents and the democrats. The DEA also plays a role in how cannabis is scheduled the DEA has had the opportunity to reschedule the drug back in 2016due to two petitions.

This past week shines more light at the end of the tunnel in regard to the regulations, or at least becoming a little more lenient. The DEA is requesting a vast amount of cannabis to be grown for medical research. This is a great sign! They have asked for 3200,000 grams of cannabis to be produced to evaluate the risks and beneficial properties of marijuana.

This means the DEA is looking at things more seriously than in the past that could also have some influence in the federal area. For decades Mississippi University has been the only federally legal source of marijuana production for research purposes. Since many have applied to grow for research purposes at a federal level 3 years ago, the DEA is finally going to be approving new licenced producers for medical research.

Seeing the federal governments showing interest in research is yet another great feat for the marijuana movement. With the DEA in the process of approving more applicants for medical research, we may see an all-over legal marijuana system. With dispensaries legally allowed in all states as a legitimate business with fare taxes and not being looked at as criminals.

The DEA sees a whole different part of the drug trade then we do as citizens; we only read the news reports. So, it’s a little understandable why they may have had some hesitations in the past. This could be because of the stellar results from marijuana being legal all over America, so keep on fighting the good fight all you amazing advocates. 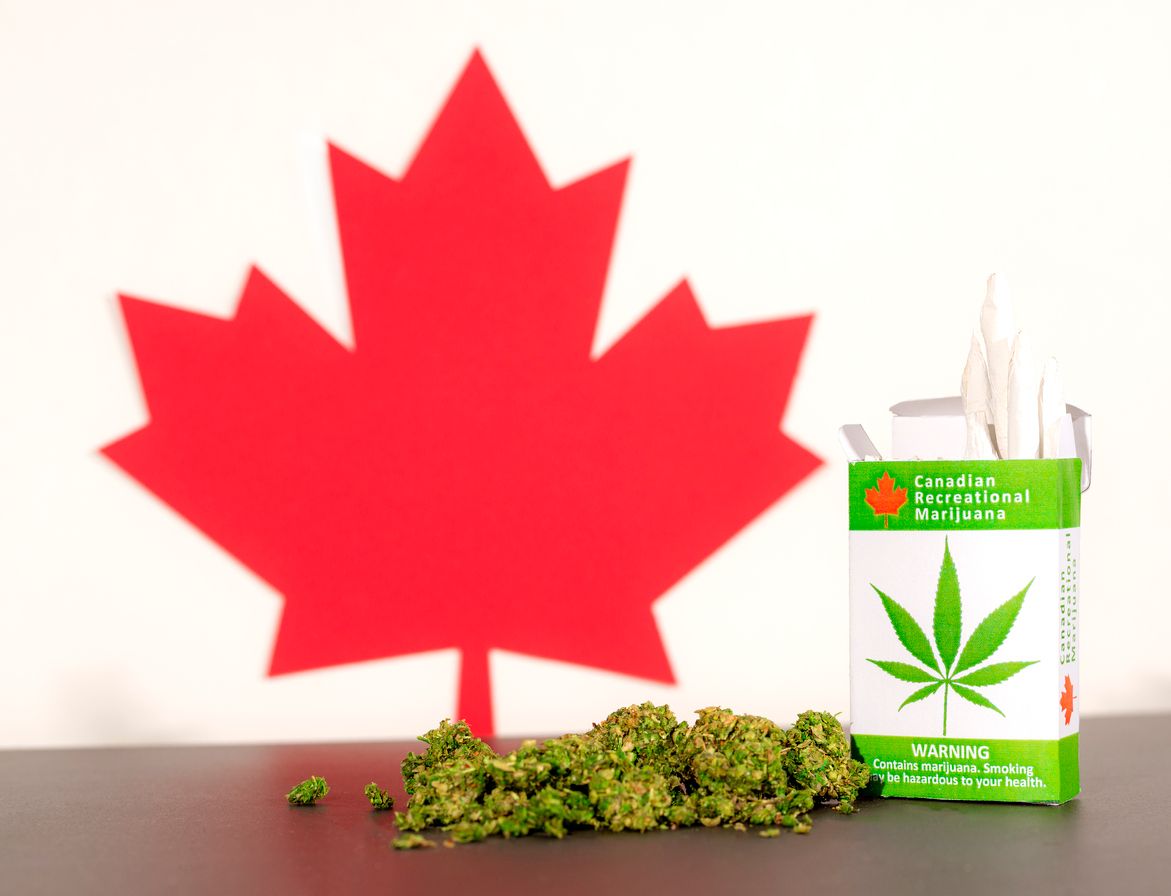 New customers who are only considering marijuana as an option due to legality are seeking other more reliable alternatives....