The Canadian government is blocking all cannabis imports

Jamaica is one of several countries that would like to get in on the action in the Canadian medical cannabis industry, but government officials are saying that the government is doing everything that it can to stand in the way. Though it is technically legal for cannabis imports to be allowed into the country, the presence of this law doesn’t reflect the reality, as industry insiders reveal that there has yet to be a single commercial import of medical cannabis.

Canadian marijuana stocks haven't been faring well these days, but those that are staying afloat are doing it by exporting thousands of dollars’ worth of products to other countries. In 2019 the country saw the largest number of exports ever for dried cannabis and cannabis oil products intended for medical use. Over 5000 liters of cannabis oil was exported from Canadian cannabis producers to 17 other countries, along with a total of 8,235 pounds of dried cannabis flower.

Medical cannabis exporters are flourishing in Canada, but they face an extremely limited international market which seems to be the only thing that keeps them from growing even faster. Some evidence of this lies with the closing of several Jamaican based producers that were funded by Canadian cannabis investors. One Jamaican company called Jacana has tried several times to export high-quality products to Canada, but every single attempt has failed.

Jacana fought throughout a 13 month battle with Health Canada to obtain a permit to export medical cannabis products, and in January of 2019, they were finally awarded approval, but it came with so many strings attached that it was virtually useless for the company. The permit provided by Health Canada to import 10 kilograms of dry cannabis flower said that the company could not sell the product to provinces, territories, or medicinal patients and that it cannot be exported outside of Canada after a successful entry.

Other areas with concerns

Canadian cannabis investors have gotten quite involved in the supply of pot products in both Australia and Columbia, and those regions openly accept imports from Canada, but neither region has been able to access the market in Canada, which is limiting their reach and access to more affordable products for medical patients who reside in Canada. This targeted blocking of imports seems predatory, and other countries are taking notice as they are rejected from the same luxuries that they provide for the Canadian cannabis industry.

According to Canadian law, the only cannabis that can receive approval to cross the border must meet stringent regulations and testing to prove that it isn’t THC rich, and even after all of that, only small amounts can get through, and those that do, must be destined for scientific study or medicinal use. There is absolutely no way for other countries to enter the recreational side of the Canadian cannabis market for any reason, and the lack of approvals indicates that the federal government is operating as if legalization ends at the country’s borders.

If you have experience with the Canadian cannabis market, then you’ll already know that the options out there are limited and bland even at the best of times for both medicinal and recreational users, and this is all due to government control and oversight. Legalization was supposed to mean freedom to do business, and if we want to keep selling our cannabis products to other countries, then the Canadian government is going to have to change its stance on imports. 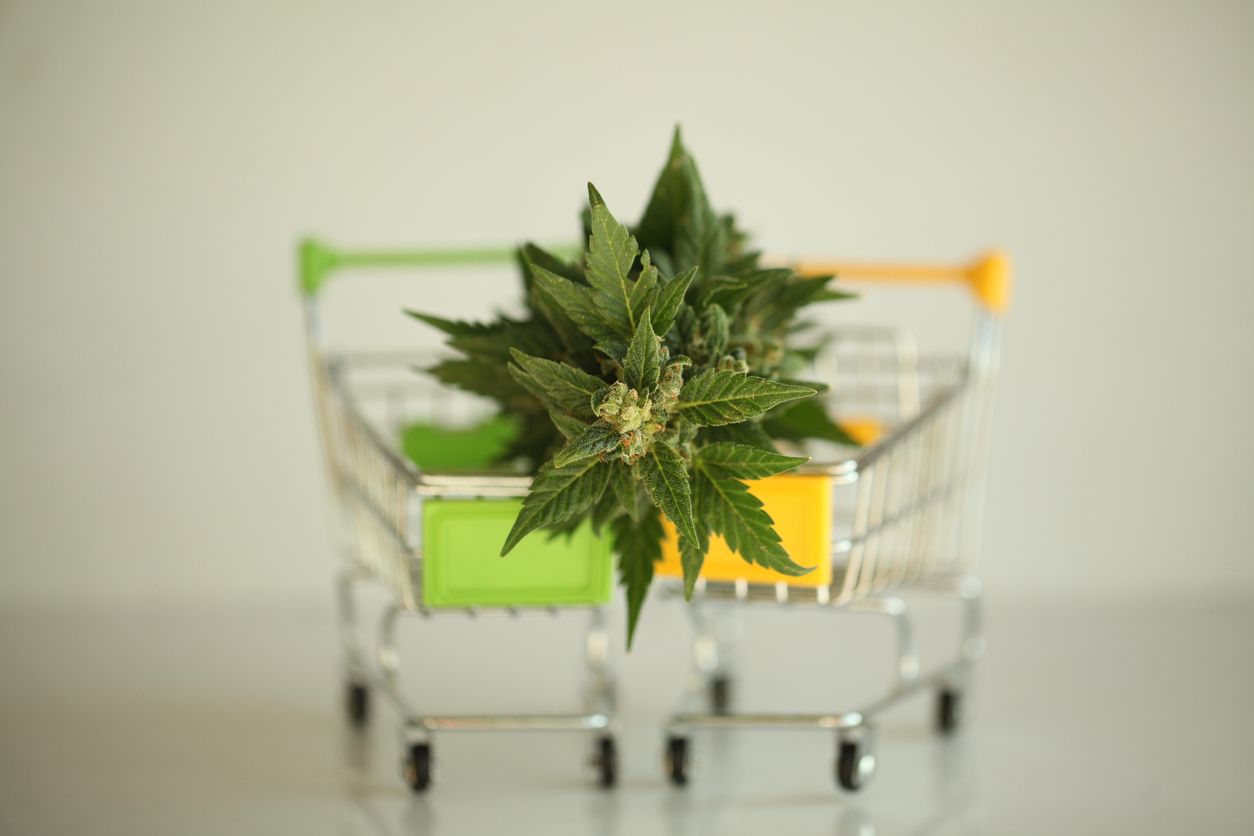 Some unlicensed cannabis producers in Canada are still making millions

The unlicensed cannabis producers are reported to have revenue figures amounting to $1.24 billion....