Soon only Dutch residents will be allowed in Amsterdam cannabis cafés

Currently, when you travel to Amsterdam, you have the opportunity to take advantage of shopping and enjoying the region's 166 cannabis selling coffee shops. However, if the prosecutors, police, and the mayor of Amsterdam get their way, this practice will soon stop.

Femke Halsema, the mayor of Amsterdam, has tabled proposals that will change how tourists can purchase their coffee and cannabis. The mayor proposes that access to marijuana at a cannabis café be restricted to Dutch residents only. If the measure comes to pass, it will be in force by sometime next year.

The government researched the foreign tourists that visit the city to figure out what their prime motivation for visiting was. What are the things to do in Amsterdam that attracted people the most? The results of the research indicated that 58 percent were in the city strictly for the consumption of weed. Another study showed that the number of cannabis café shops needed to support the business of weed and coffee for locals only would be reduced to 70 if there were no longer any tourists permitted.

The mayor is outspoken about her views on the international city's wishes to attract tourists to Amsterdam. She wants her city to be known for some of these other things to do while in Amsterdam:

Amsterdam has taken steps to curb the number of shops that are targeting the average tourist, and larger businesses are welcoming the changes. The city wants tourists to know that it doesn’t want visitors to come if all they want to do is smoke dope.

Here is the law

Cannabis was decriminalized in 1976 here under a tolerance policy. Today marijuana is technically illegal in the Netherlands. However, possession of fewer than five grams of cannabis is tolerated. Coffee shops in Amsterdam are allowed to sell weed, but production remains an illegal action.

The restrictions were not imposed on the hash cafes, which currently account for one-third of the Dutch total weed consumption. There was, however, fear of an out of control street market if the hash cafes were included in the restrictions, so instead, the government banned smoking in parts of the city and closed individual shops.

The proposed measure will take time to implement and become useful. Time would be needed for the transition of the coffee shops, as there will be a necessary period for consultation.

Amsterdam is not alone in the changing of tourists and weed interaction. Bans similar that are backed by a 2012 law already exist in both Mastricht and Den Bosch. Both of these areas have complained for a long time about the excessive numbers of weed-smoking tourists crossing the borders from France, Germany, and Belgium.

The mayor believes that the city's large cannabis market has too many links to unwanted organized crime. She wants the city to continue opening its arms and being tolerant and hospitable towards cannabis. However, she vows that, at the same time, she would make life unpleasant for criminals. She also has hopes that the change will cut down on the mass low-budget tourism industry.

Joachim Helms from the Coffee Chop Owner’s Association (BCD) is concerned that the plans run a risk of driving cannabis and soft drugs to the streets. He acknowledges that cannabis is a popular product that is enjoyed worldwide. People want a joint with their coffee, and if there is no space provided for this legally, then the business of purchasing weed will surely find somewhere else to go. 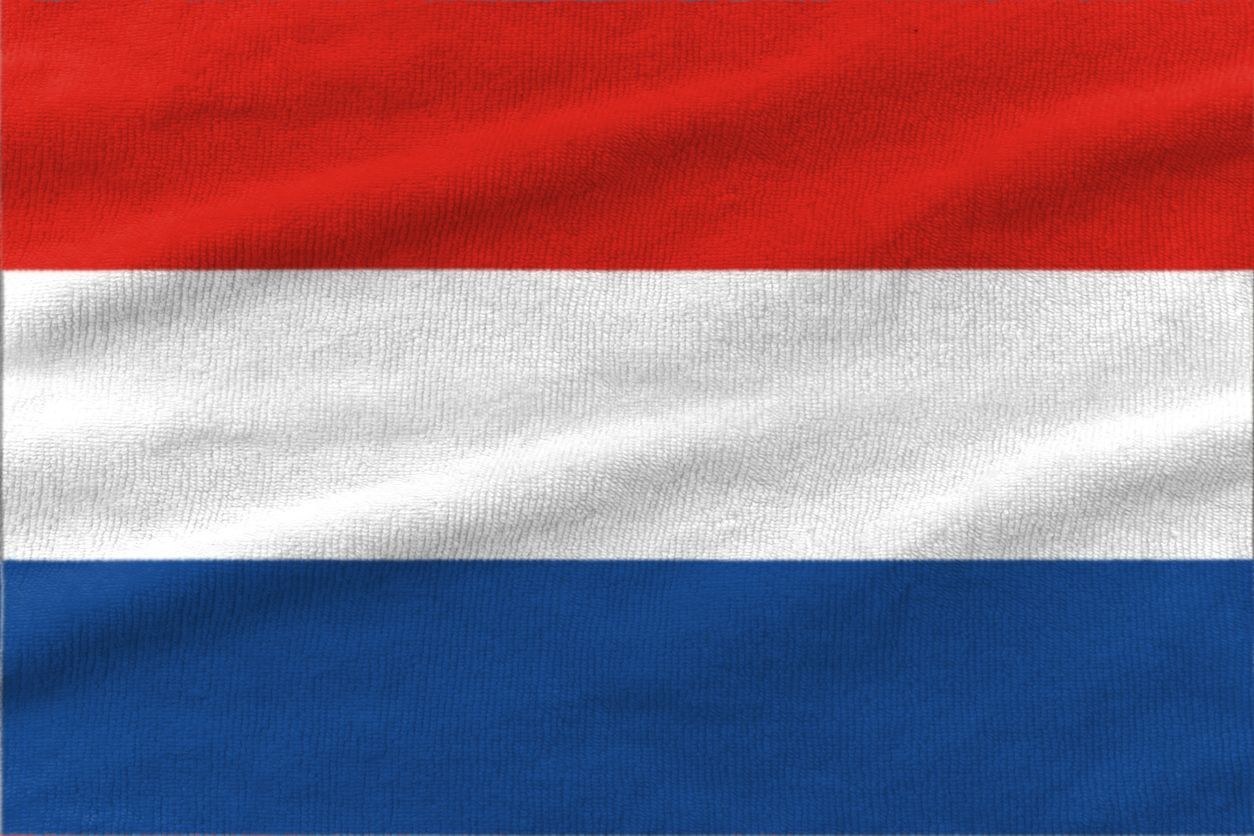 Growing marijuana for legal tender in coffee shops in the Netherlands is part of an experiment that the Dutch government is conducting....