Growing marijuana for legal tender in coffee shops in the Netherlands is part of an experiment that the Dutch government is conducting. The Netherland government wants to clarify some of the mysteries surrounding growing legal recreational cannabis. Do you produce enough of the marijuana plant to be part of the governmental experiment?

Marijuana growing is officially illegal here, but if you choose to grow a few plants in your yard for personal consumption, you will not be charged criminally. However, if the authorities suspect that you intend to sell your harvest and see two commercial operation signs, artificial lights or ventilation systems, timers, or such, charges can be laid.

Applicants must be able to demonstrate that growing marijuana for cultivation results in 14,330 pounds each year. Only those capable of delivering this amount of weed will be considered. However, the government has released documentation that indicates the amount of the marijuana plant needed may be lower.

Five phases of the selection process

What else does growing marijuana for the legal coffee shops entail? 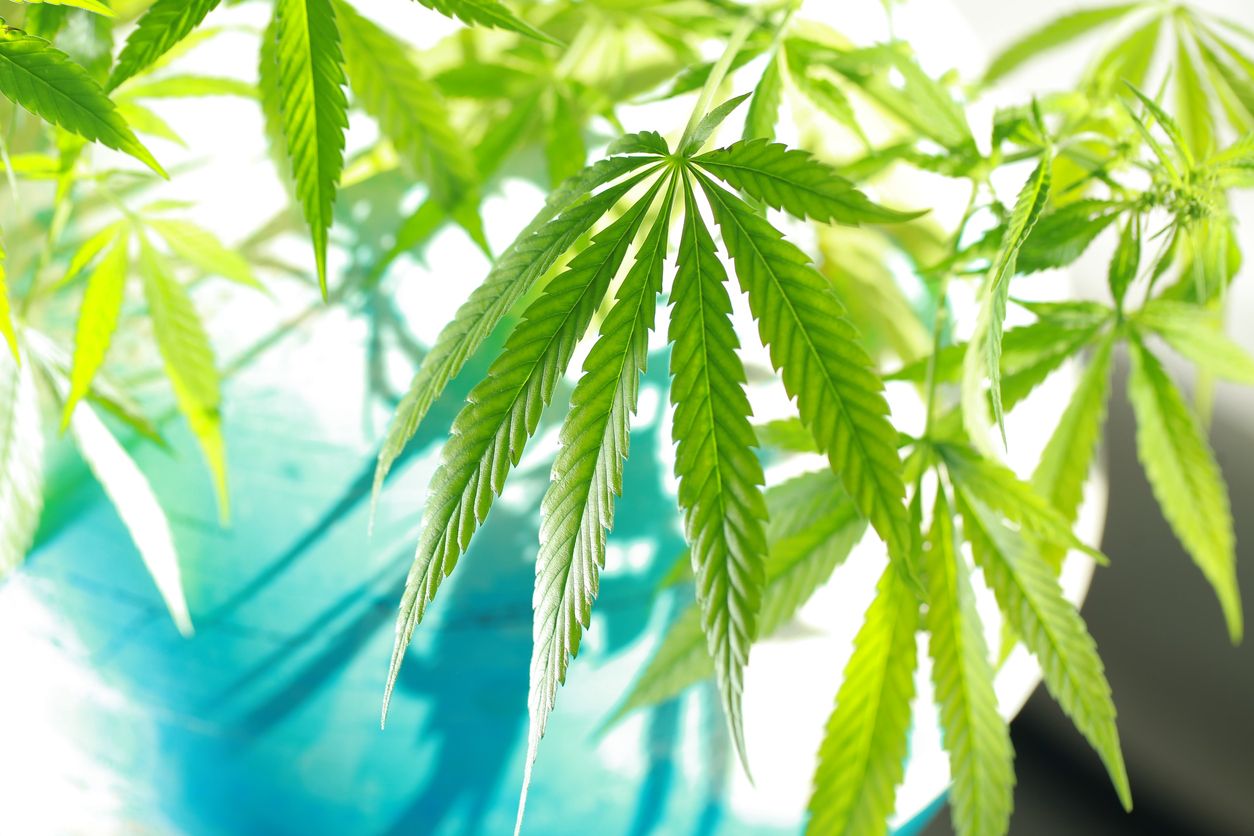 It might seem like a long battle to fight, but it’s one that is necessary for equality....