Joe Montano is one of many medical marijuana patients who were penalized for using cannabis while incarcerated. Lucy Solomon, a District Court judge in New Mexico, has granted a motion for declaratory judgement, along with a petition for a writ for Joe Montano. Joe Mantano, while serving a 90-day sentence in home confinement, was discovered by correctional officers to be in possession of cannabis.

Lucy Solimon stated that the New Mexico medical marijuana law broadly protects registered cannabis patients. Those protections also include protecting those serving time in prisons and in jails. Judge Solimon wrote that correctional facilities must comply with the Lynn and Erin Compassionate Use Act. The action will not penalize any person in custody or under the Metropolitan Detention Center's supervision, and it will include those involved in the Community Custody Program. This action will be consistent with an amendment of the state's medical cannabis law that received approval last year.

New Mexico’s marijuana state law insists that a person who is serving probation, parole, or anyone else under the local government's supervision or the state pending trial is part of the community supervision program. They will not be penalized for any conduct allowed under the Lynn and Erin Compassionate Use Act, which protects cannabis use.

People must be allowed medicine in jail

Candelaria states that there is no discretion under the Medical Cannabis Act. It only says you must allow people their medicine. Until there are changes in the legislation, the law is clear. Under existing law, incarcerated persons must be granted access to medical marijuana without fear of penalty. He goes on to state that this is the law.

The Lynn and Erin Compassionate Use Act allows the beneficial use of medical marijuana in a regulated system as it helps to alleviate symptoms caused by debilitating medical treatments and conditions. Individuals have an exemption from criminal and civil penalties for the use of medical marijuana under this Act. According to the Lynn and Erin Compassionate Act, denying a person their prescribed medicine is inhumane and not a legal practice.

Today, as we are battling the COVID-19 pandemic, cannabis activists in the United States, where cannabis is still federally illegal, are sounding off to release those who are still incarcerated for cannabis charges. The COVID virus is running rampant in correctional institutions throughout the states, and those inmates that are currently housed in jail and prisons for cannabis need to be released. 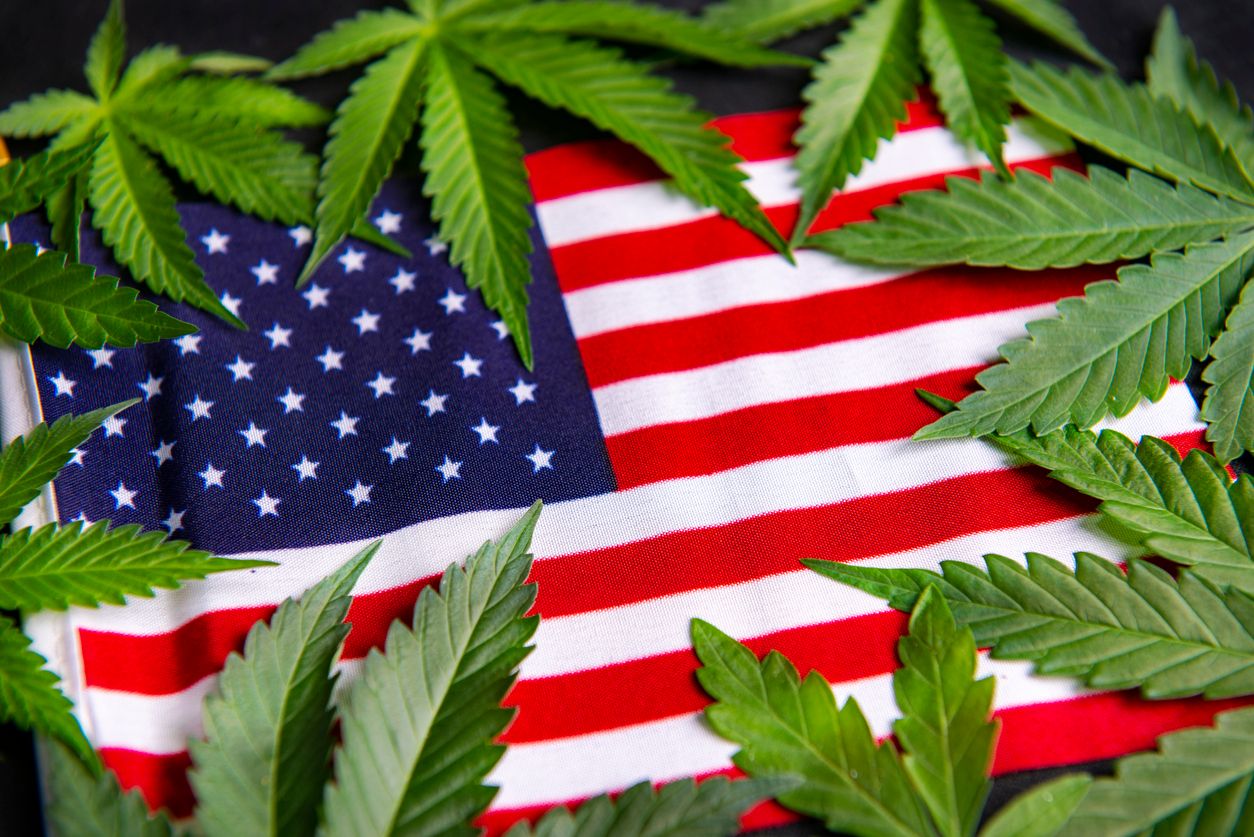 2020 didn’t bring forward the changes that so many Americans were hoping for, but that didn’t stop the US cannabis industry from thriving....