Most countries have now legalized cannabis or, at the very least, accepted some form of it by law, be it for recreational or medicinal purposes, but the US refuses to get on board. There has been a renewed sense of hope now that President Trump has finally been booted from the White House. Still, 2020 didn’t bring forward the changes that so many Americans were hoping for, but that didn’t stop the US cannabis industry from thriving.

According to Leafly who was provided with state tax and revenue data, Americans bought cannabis so much in 2020 that several records were set for sales. Leafly’s results showed that in the US, $17.9 billion cannabis products were purchased which is a staggering $7.2 billion more than we saw in the previous year. The difference between those two numbers led them to determine that somewhere around 67% more pot products were purchased over this past year, and that’s pretty great news for the US cannabis industry.

The effects of a pandemic

Big cannabis players were on the edges of their seats as shut down orders spread across the country due to the arrival of COVID-19 to the US. It was a terrifying time as the whole country shut down, but it didn’t take long for most states, including those that are least progressive when it comes to the rights of cannabis consumers, to determine that dispensaries were an essential service for the people. This allowed retail stores to continue filling sales orders, but it also changed the way they had to do it, as in-person sales were banned for several weeks.

Online ordering, curbside pickup, and weed delivery to the rescue

To this day, some states remain shut down at least partially in hopes of curbing the spread and reducing the devastation caused by COVID-19, but when this change first happened, everyone was doing it. Customers were afraid to go anywhere near people unnecessarily and shut down orders forced dispensaries to adapt so they could serve customers through online platforms via curbside pickup or delivery. Luckily, this convenient shift was enough to make customers feel safe, and so they shopped, leading to these record-breaking sales numbers.

Brand new consumers spent a fair amount of money on the cannabis market this past year, increasing their average monthly spending by between 25%-40%. However, according to data from Headset analysts, seasoned consumers remain the driving force in the market, which means that those who have been smoking for a long time are also spending more money on cannabis products.

The pandemic, shutdowns, and just everything that’s changed over this last year has pushed consumers to use marijuana for anxiety, stress, pain, depression, motivation, weight loss, appetite regulation, and more. It seems that the benefits of the plant are helping people to hold on during these trying times, which is adding up to record sales for dispensaries.

We have immunizations on the way, and soon, most are hoping that we will see things start to return to normal, but how long that takes and the types of habits that people form during that time will significantly impact whether this becomes normal cannabis enthusiasts spending post-pandemic. For now, it looks like the world is stuck on pause, and that could be great news for the US cannabis industry. 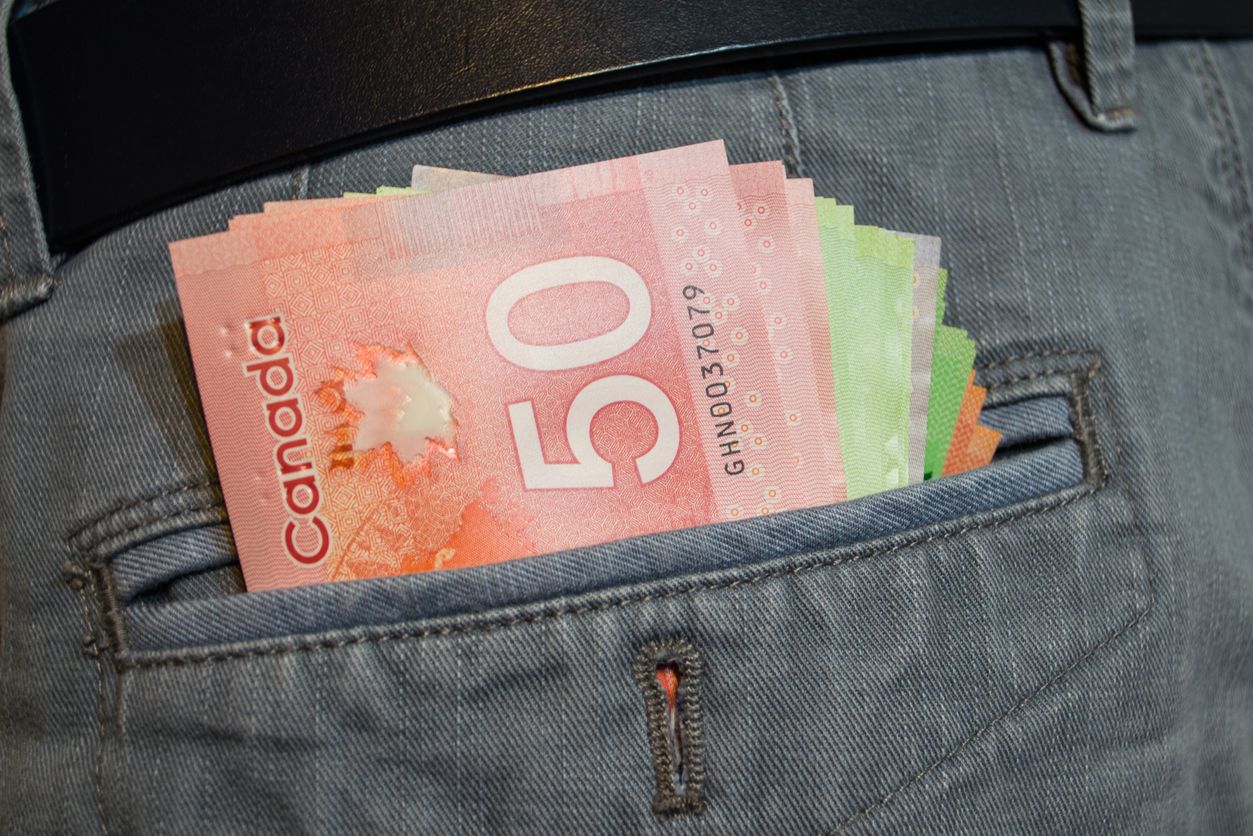 The latest survey results which were released on Monday, December 21st, paint a slightly brighter picture than many were expecting....