Ontario will end cannabis delivery once the emergency order expires

Things were just ramping up in the cannabis industry in Canada after the release of the long-awaited edibles and other more potent cannabis concentrates, but it all came crashing down quite quickly once the pandemic reached the region, as most non-essential businesses were ordered to close in hopes of slowing the spread of COVID-19.

Emergency orders forced the closure of thousands of businesses in Ontario, a region that continues to report more daily cases than any other, and at one point all recreational dispensaries were called to cease operations, as the province mulled over the potential for cannabis to hold an essential label like pharmacies and LCBOs.

They did eventually close, but only for a short time as the backlash was substantial, and it quickly became apparent with thousands panic buying just before the announcement of their closing that this service was an essential one, prompting the provincial government to announce temporary provisions that would allow recreational dispensaries to serve customers in a way that many had once dreamt of.

In an effort to reduce contact between the employees of licensed recreational dispensaries and their customers, the provincial government announced that the businesses would be temporarily allowed to offer services in less conventional ways, opening the door for consumers to get their cannabis products delivered, or to pick them up curbside while awaiting safely in their vehicle.

When it will end

Unfortunately, the end of the order seems to be looming as the province looks to enter stage 3 of reopening, seeing that the provincial government has implied that these special privileges will be removed the moment that the emergency order is lifted. Right now, the date that the emergency order expires is set at July 22nd, but if there is a sudden resurgence in cases, or we don’t see enough of a decrease in the daily reported COVID-19 cases, then it could be extended at any time.

Both customers and owners of recreational dispensaries question the abrupt halt in services, especially at a time when so many still feel vulnerable after spending several months wearing masks and doing everything possible to avoid person to person contact, as is recommended by public health officials. Anxiety is through the roof, and after a long-awaited increase in sales, neither party wants to give up this brand-new reality.

The most common argument against it is what makes it inherently bad or dangerous. If we’ve been doing this for several months with absolutely no issues, then why is cannabis delivery banned in the first place? A similar scenario is playing out across the restaurant industry as many there have also struggled to pay the rent while only offering take-out with their only saving grace being a temporary order that allowed alcohol sales with food ordered that could be delivered or picked up via curbside.

A return to Weedmaps and other illegal sources

The reality is that there is nothing inherently dangerous about selling approved and quality tested cannabis products and giving the option to have them delivered, be it to an awaiting car that waits out front or right to the customer's door. Many owners of recreational dispensaries fear that this isn’t the right time if there ever will be one, to take this new option away.

Most customers are still looking for ways to reduce their contact with other people, as we await the predicted second wave, which may not hit until late fall, and until the situation is resolved, more people would prefer to order online, over having to visit a store in person with many potential contacts. If the provincial government goes ahead with the decision, it could be a serious hit for legal recreational dispensaries, as customers will simply switch to black-market options through platforms like Weedmaps.

Though some still remain opposed to the idea of such easy access to cannabis products, for the most part, those that use or need them tend to agree that a level of discretion and safety comes with avoiding in-store visits. It may take some time to tell for sure, but if the provincial government drones ahead with their plans, it could be just another hit to the already terribly bruised Canadian cannabis industry. 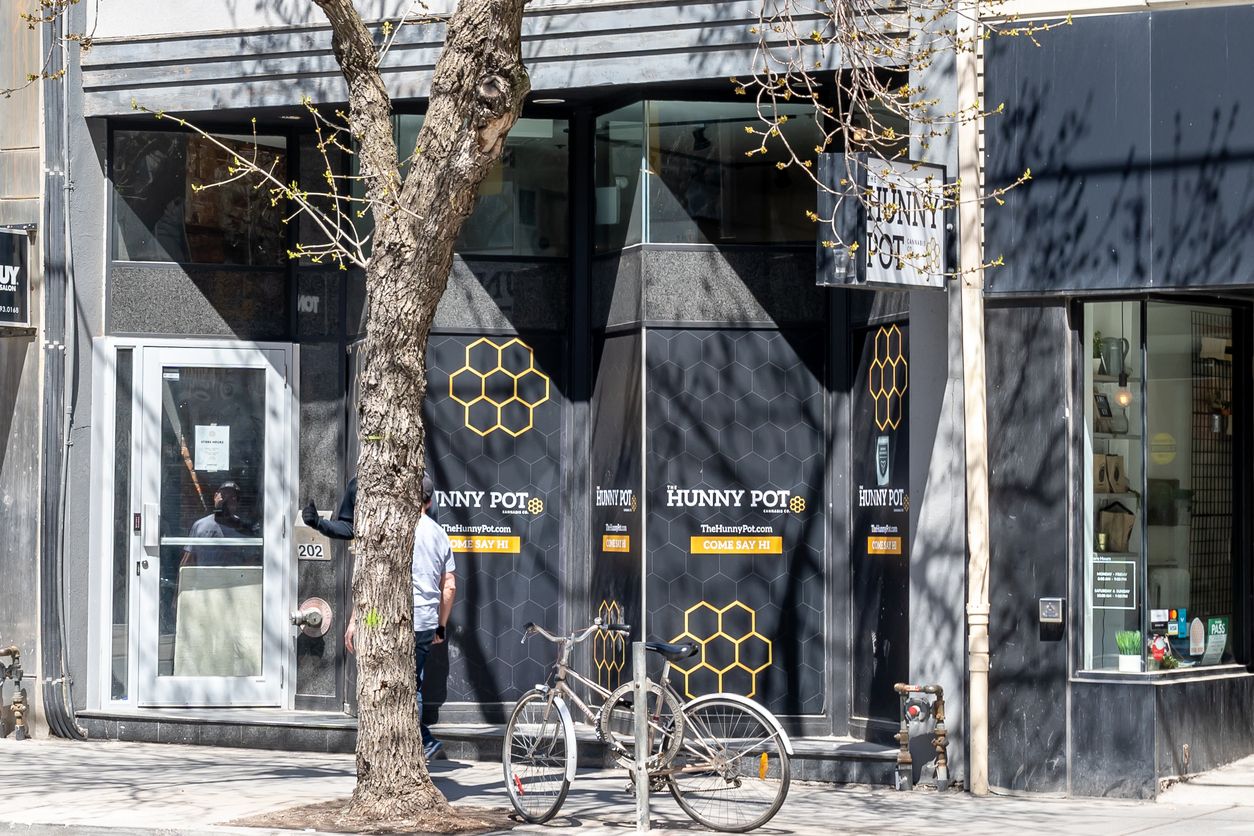 Now that businesses are starting to re-open, some of the rules that were rolled out by the provincial government are being brought right back....