Ontario dispensary owners are tired of competing with the government

Let’s look at the path that marijuana has taken since it was legalized in Canada in 2018. The cannabis producer in Canada has been stockpiling inventory, and as such, the ability to turn a profit has been hampered. Before a Canadian dispensary could offer the best weed to a consumer, producers were already cultivating weed on a large scale for almost two years. As a result, they are now having to sit on product, waiting for the OCS to accept it and deliver it to the retailers enabling business to be conducted as it should.

The supply chain for this business needs about two month’s supply of the best weed available to be successful. As it is now, there is seven times the amount of product, and to continue producing at this rate would be a disaster, according to Vanmala Subramaniam. Producers are now rearranging and adjusting their operations to better meet the demands of consumers.

The cannabis model for Ontario has the province taking on the role of the wholesaler. The province picks up the marijuana from licensed sellers, they set the price for the product, and then they sell it to private retailers. It is the province of Ontario that operates the government-run cannabis store OCS where the marijuana gets sold directly to the public consumer, holding a monopoly over the industry.

Time to back out

A local Toronto marijuana dispensary owner, Sasha Soeterik, feels that the OCS has fulfilled its facilitating role to the cannabis consumer in the early years of legalization. OCS gave people the opportunity to purchase marijuana legally, but it is now time, in Soeterik’s opinion, for them to back off and out. The number of dispensaries that provide the availability to purchase cannabis has significantly increased.

Looking for a dispensary in the early days of legalization to purchase weed was easy like it is today when there are 800 to1000 dispensaries to serve the public. There is no need for the independent dispensary owner to have to compete with the government for marijuana sales today.

According to Daffyd Roderick, senior director of communications and social responsibility at OCS, 85 percent of the sales of cannabis in the last financial quarter have been recorded by brick-and-mortar cannabis retail stores. Roderick states that a cannabis dispensary or retail store act as partners, not competitors in the legal cannabis market.

The price model of OCS is not designed to undercut a dispensary or retail store. OCS continues to supply marijuana to all stores at a fixed markdown from the OCS.ca price list. Roderick, on behalf of OCS, states that they want a healthy and viable network of retail stores that are across the province in order to help battle the illegal cannabis market. OCS looks upon the relationship between OCS and retail stores or a dispensary as being complementary to each other.

Consumer data indicates that consumers will often go online to the OCS website to check out products and then visit a dispensary or retail store in their area to finalize a purchase.

According to the numbers, there is not a huge difference in the price of marijuana at the OCS compared to purchasing through a private dispensary. However, due to the COVID-19 pandemic and some of the retail stores being closed down or operating at reduced capacity, retailers are still competing with OCS locations for business.

From a retailer’s point of view, negotiating directly with a licensed producer for the best weed and to set the price would cut out the middleman. The private dispensary and business owner feels that this course of action is necessary. LP’s will continue to produce too much weed if there is no change in the way business is conducted in the cannabis space. Ultimately if no change is made, the middleman, which is the government, will continue to make the most money, and that will only keep the illegal market flourishing. 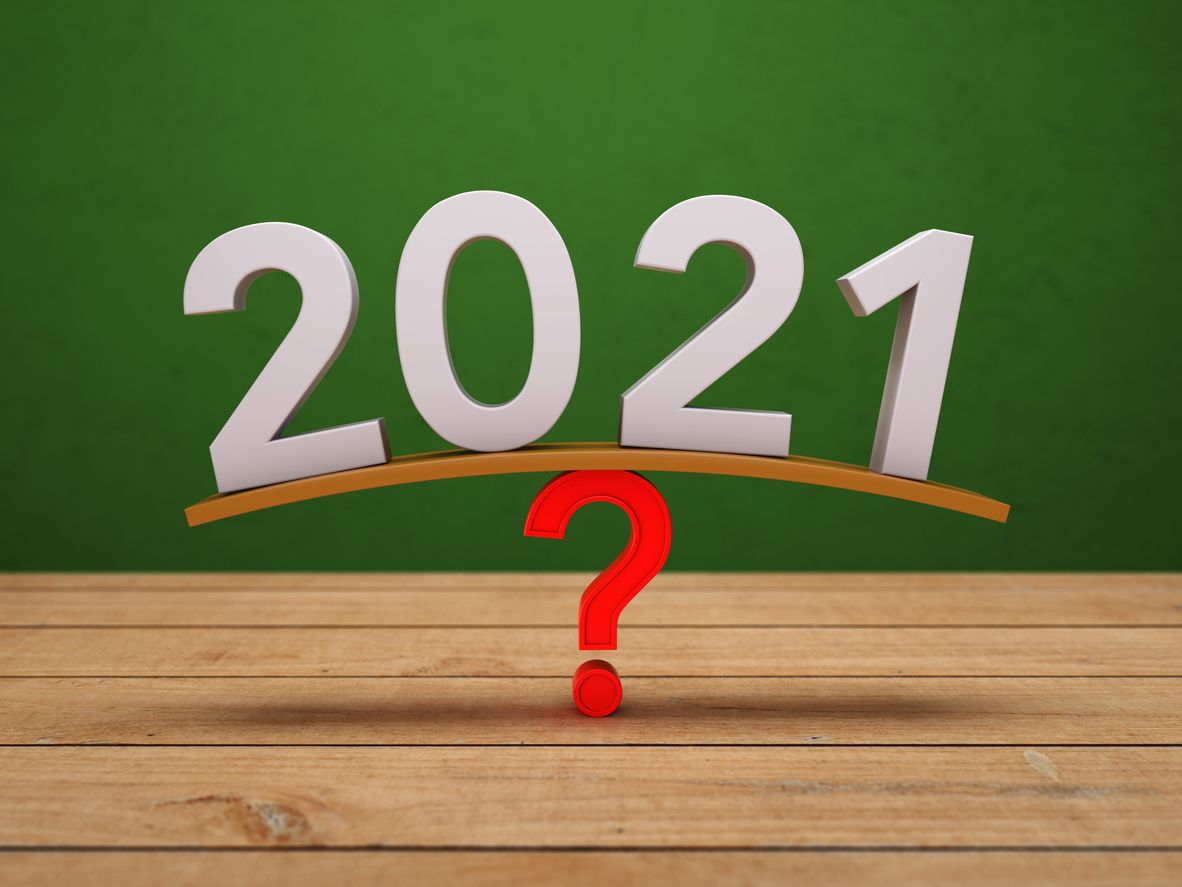 If there is little to no risk with these more lenient methods of delivery, then that opens the door for so many possibilities in the future....