OCS is trying to compete with the black market, and it's working

The struggles of the legal cannabis industry have been no secret, as both consumers and investors are aware that customers tend to favor quantity over quality, but that’s not the only issue at hand, which is why pot shops like the Ontario Cannabis Store decided to do something to even the playing field between the licensed and unlicensed vendors.

The experiment, which has taken place gradually over the course of the last few months, followed a very upset welcome from cannabis enthusiasts that brought the attention of media everywhere to the problems that are faced by businesses that choose to operate within the regulated system, many of whom invested millions of dollars in starting only to be struggling to keep the lights on once they were finally in business.

To start, everyone was really happy with the idea of legal weed, after all, enthusiasts wanted to be able to enjoy their herb in peace, and medical patients required the benefits just to lead a better quality of life, but it didn’t take long for that excitement to turn into outrage. Dispensaries like OCS didn’t take long to notice a dramatic drop in sales, and they attributed the problem to the high costs of legal cannabis products.

When legalization first began, the average cost of 1 gram of weed in Canada sat at around $10.00, slightly higher than the black-market vendors in the area who were charging an average of $8.23 per 1 gram of weed. The difference might not seem like much to the average joe, but for seasoned and full-time consumer, it was just too much to bear the financial burden of legal cannabis.

OCS tests out a 25% price drop

Though technically it was never a plan to reduce the prices in all legal cannabis stores, over the first year, the cost was slowly and incrementally reduced until it rested where it sits today, which is a rate that is much more comparable to the black market. Right now the price sits at $8.56 for 1 gram of weed from an average legal dispensary in Ontario, and if you compare that number to the illicit industry which sits at $8.23 per gram, it seems like the gap is closing enough that it might be worth the price difference.

Now that cannabis products through venues like OCS are resting at comparable prices, customers are much more willing to visit a local licensed dispensary than ever before. This trend is supported by the sheer number of applicants who are now considering getting into the business, but for now, a total of 87 pot shops in the province are benefitting from the change along with millions of consumers, which is exactly the kind of result that they were looking for.

As prices through licensed vendors like the Ontario Cannabis Store become more competitive, the future of the legal market is looking a little bit more profitable than it once was, which is slowly increasing the number of storefronts that will open in the near future. This will make cannabis products more easily accessible for the most vulnerable consumers, but we still have a long way to go before legal pot shops will be able to convince everyone that this is the way to go.

Many experienced users are comfortable with the routine that they have maintained throughout the years, and most of them have built a familiar bond with their cannabis supplier, so it’s going to take a whole lot more than close to competitive pricing to get everyone on board. We will need to see serious changes to cannabinoid maximums and a lower tax rate before legal dispensaries have anything more to offer consumers to entice them to change their ways. 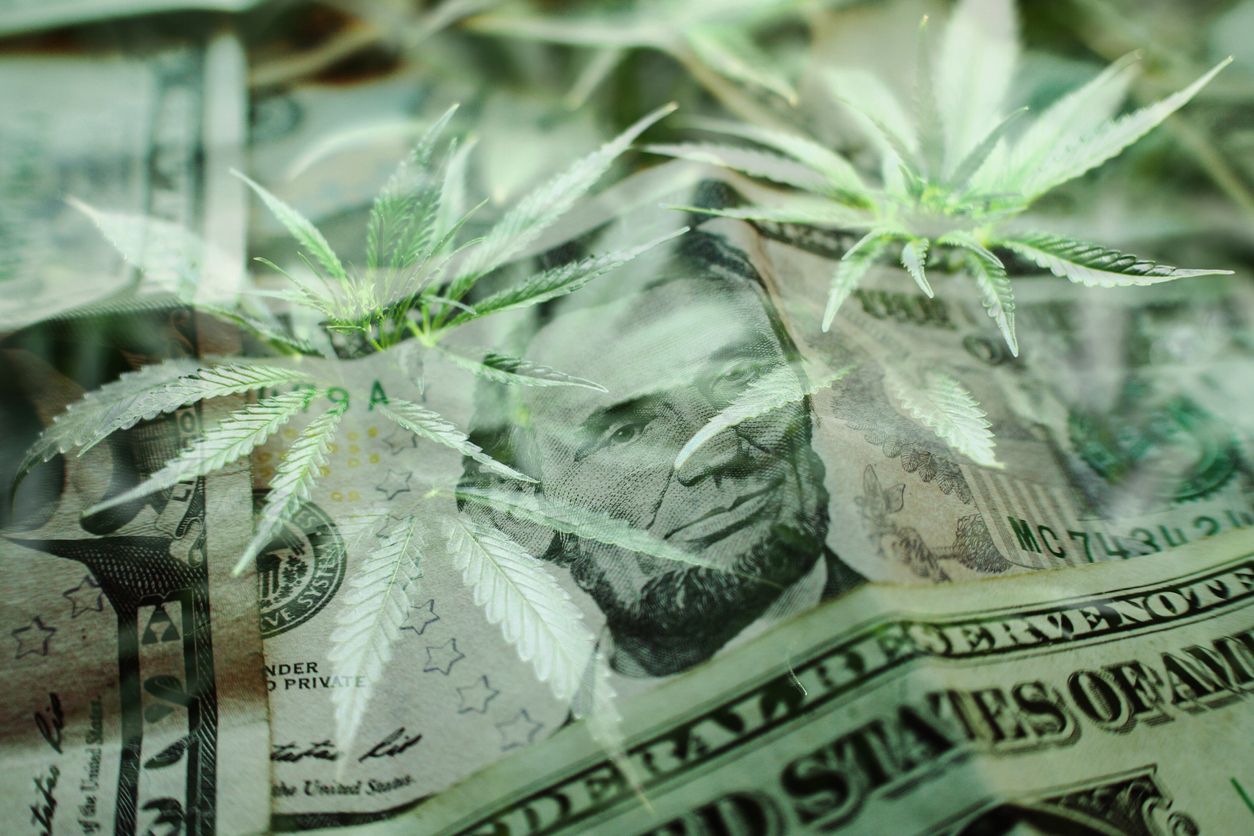 OCS falls under the Ministry of Finance, and it has a monopoly for recreational cannabis sales online in Ontario....