It is so sad in the many ways that COVID-19 has made its way into our lives. The virus put us in lockdown, and social distancing is becoming the norm. COVID-19 also took aim at the cannabis industry. New York lawmakers were put on hold, as the coronavirus strikes again. This means that in New York, legal weed for recreational use may not be in the foreseeable future. Is it possible for the economy and government to bounce back and recover from the virus in time to enable marijuana legalization to be passed this year?

The marijuana reform advocates and lawmakers had huge hopes that the legalization of cannabis would happen through the annual budget this year. There was hope up to the April deadline, but that’s when the hope died because changes in legislation stopped. New York lawmakers were no longer gathering together. After all, safety came first, making COVID-19 responsible for the hold on New York lawmakers introducing legal recreational marijuana to the state.

Crystal Peoples-Stokes puts partial blame for the halt on marijuana legalization in the lap of Governor Cuomo. She points the finger at him for being partially responsible for the failure of the policy being enacted through the budget at this time. Well, all are entitled to their thoughts and opinions. Crystal did, however, acknowledge that there are priorities that must be kept and that COVID-19 was one such priority.

The Assembly Majority Leader claims to be a proponent of legalization and the use of cannabis for adults. The leader told WNYC radio that she would personally like to see legalization move forward this year. She has also discussed the economic value of passing legislation and how it would be beneficial to the state in the long run, and she acknowledged that cannabis legalization is an issue that needs to be continued in upcoming discussions.

The lead sponsor of a standalone marijuana legalization bill is Sen. Liz Krueger (D). She is of the understanding that what didn't get addressed now would be first in line when things settle to some normality post-COVID-19. Krueger is gaining support for her bill, which would deliver additional monies for legalization, and enable more services.

Monies would be allocated for local police departments, and for DUI enforcement to train the drug recognition specialist. Sen Liz Kreuger is ready to fight for the New York legal weed. Based on the illegal street sales in New York marijuana market is between $1.7 billion and $3.5 billion, and Sen Liz Kreuger wants that all of that revenue for New York.

Perhaps an example of a move in the right direction towards the legalization of cannabis may come from New Jersey. New Jersey will be looking at the cannabis referendum on the November ballots, where the polls seem to favour the approval of marijuana legalization.

Wishing upon a green star

Marijuana legalization may seem doomed for failure this year. The pandemic was the state's main priority, as Gov. Cuomo discussed. However, marijuana was not out of his view during these trying times. Gov Cuomo looked into the possibility of remote legalization through the use of Zoom. This is a popular online video conferencing software company. Ultimately, however, he believes that cannabis is far too complex of a topic for discussing remotely. 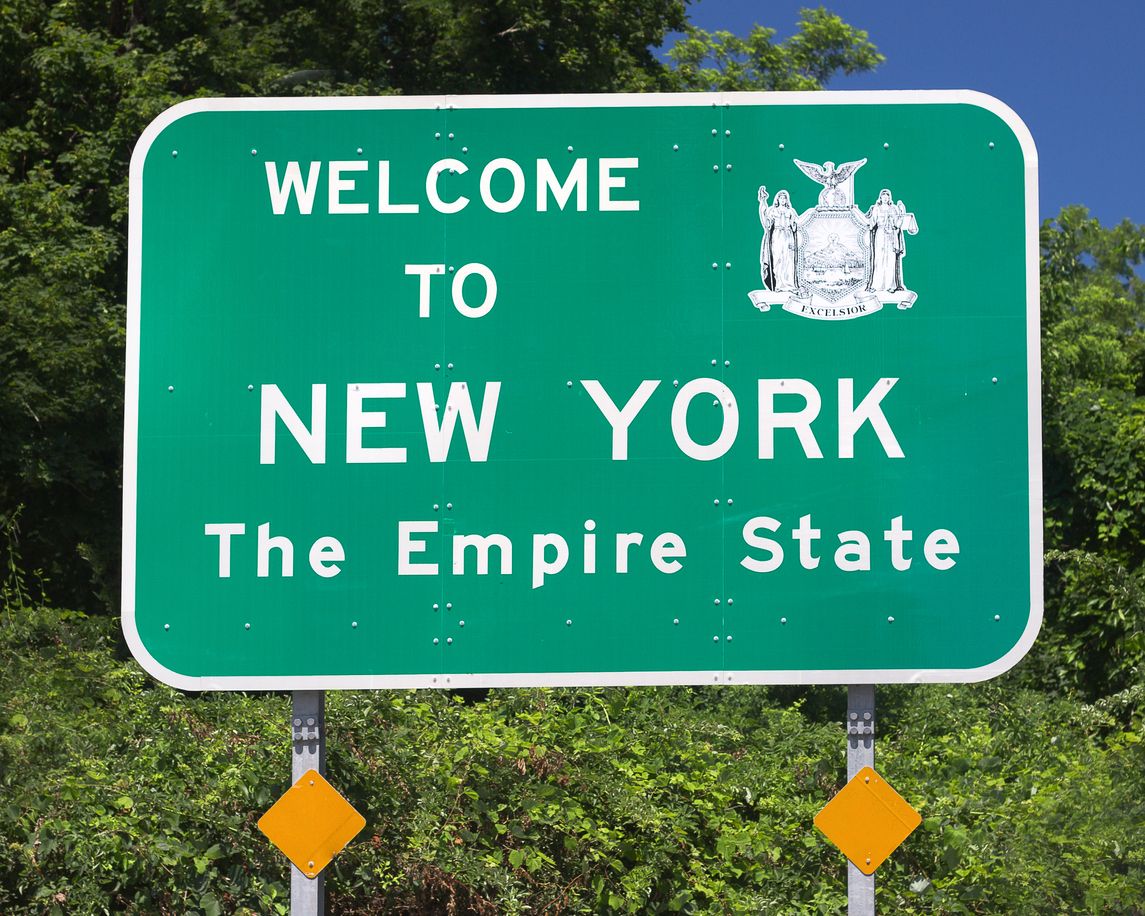 There are now ten out of fifty states with legal weed, and Illinois is about to be the eleventh....