In 1914 the big apple began to limit marijuana use by only allowing those with a medical prescription to possess the drug. In 1927 New York entirely restricted marijuana for all purposes, and in 1939 New York officials started to investigate the problem with marijuana, which led to a report in 1944, saying that cannabis as a gateway drug was false and that marijuana consumption was not the issue with juvenile delinquency or addiction.

That report was called unscientific and ignored, and shortly afterward, in 1973, the possession of 4 ounces of cannabis would have you doing up to 15 years in prison. In 1977 New York decriminalized cannabis possession of 25 grams or less to an infraction and a $100 fine. Although ownership in public view would still be a misdemeanor, which means a stop and frisk situation.

Cannabis arrests decreased after the passing of the 1977 law, but that all changed in 1997-2010 when 525,000 people were arrested for the possession of cannabis. Of those arrests, 80% were of African Americans and Latinos, even though data suggested that white people were more likely to use marijuana. In 2014, the NYPD was directed to cease the arrests and issue fines instead, and in 2014 medical use of cannabis was permitted once again.

In 2018 a study was funded to look into the effects of legalizing cannabis in NewYork. The Department of Health recommended the legalization of cannabis. New York decriminalized cannabis but still no legalization or decriminalizing of marijuana. They will now be increasing the amount of cannabis you can have in your possession without criminal charges and reducing the amount of a fine for low-level possession, but it’s taken decades to get this far.

Records for those that have minor cannabis charges would be discharged, which is good news for those that have criminal records for having a joint but not so good for those that enjoy the recreational use of marijuana. There are now ten out of fifty states with legal weed, and Illinois is about to be the eleventh state to make cannabis legal! Fourteen other states have decriminalized marijuana due to issues surrounding legalizing weed, and many are now deciding what to do with the revenue from legal weed and the experience of legal tobacco and alcohol.

Those that support marijuana legalization say that this terminates the wounds of cannabis prohibition. The thousands of people arrested in the United States, and the racial discrepancy surrounding these arrests, plus the billions that proceed to the black market supporting cartel and other criminal activities all over the world. They say that legalization will counterbalance any of the so-called downsides like increased rates of those who are smoking marijuana.

Due to fears that legalization of marijuana will allow cannabis to be advertised irresponsibly, New York has not legalized weed. So for now, decriminalized marijuana will have to do. Have full confidence that advocates will continue to fight for the freedom to have legalized recreational marijuana. The city of New York will be able to benefit significantly from the revenues of marijuana. Like they benefit from alcohol and tobacco, which were both illegal at one time.

So don’t fret New York, as you will soon also be part of the legal marijuana movement. Keep protesting for your rights. We have seen many significant changes in regards to marijuana and the law that gives great hope for many future changes in the marijuana movement. We can all actively provide energy to this movement for change, and with every little shift that is accomplished, we are one step closer having the freedom to chose to puff or not to puff without the constant concern of being arrested. Keep this movement going! 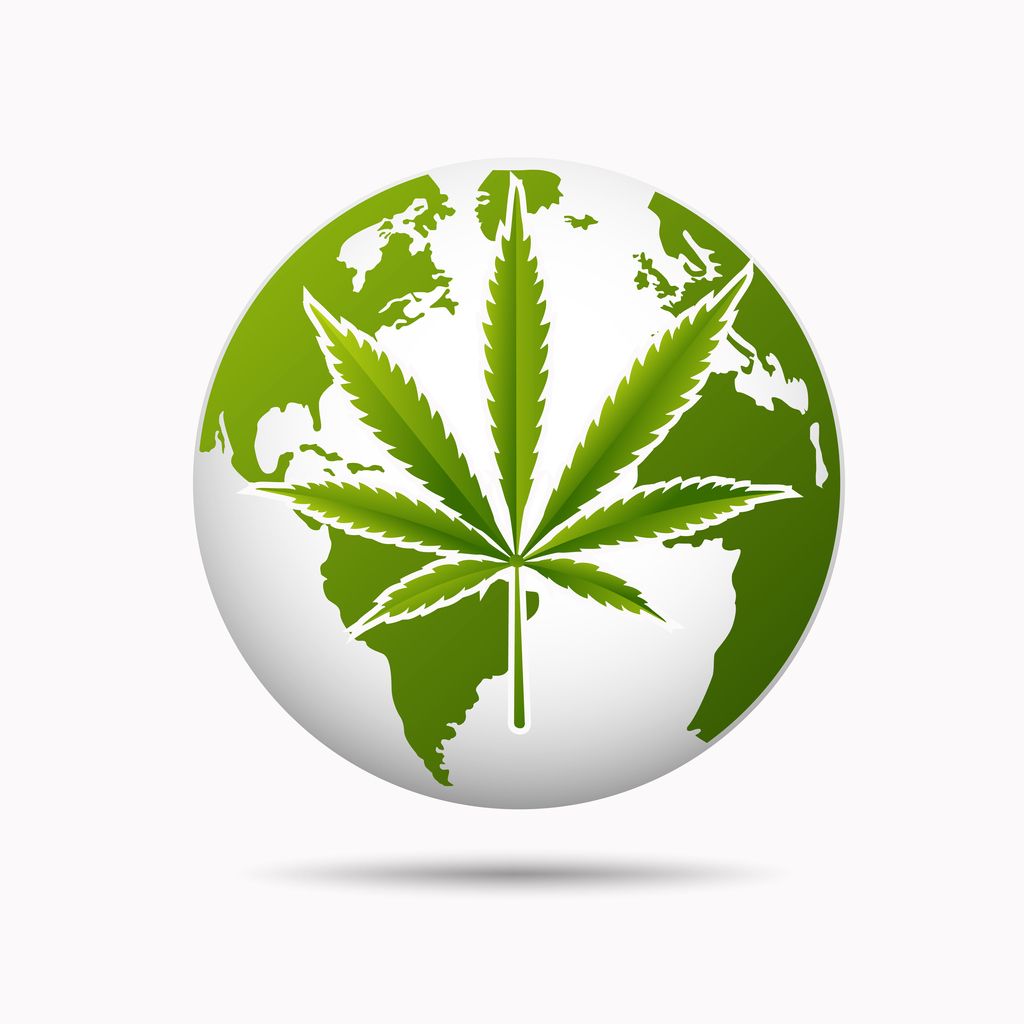 Marijuana Legalization Across the Globe

Becoming familiar with marijuana legalization laws can help you to stay out of trouble....