Mexico continues on the path towards legalizing marijuana for many uses. Currently, the United States is closely sandwiched between two countries with federally legalized cannabis, Canada, and Mexico.

Legalizing marijuana in Canada has created a viable international cannabis market that is channelling monetary funds while at the same time, effectively mobilizing the world's cannabis industry.

When Canada legalized cannabis, the United States missed out on an opportunity to take a role that would control the financial markets and all of the money that is being funnelled into marijuana. The missed opportunity to ensure the involvement of NASDAQ and the New York Stock Exchange was expected since Jeff Sessions was the person in control of the Department of Justice. So, what are the implications of America doing business with the cannabis market directly to the north and south?

Mexico marijuana will be grown and cultivated from the largest country in the world to have legalized it. A population of over 125 million people allows the country to boast that they are, in fact, the biggest consumer group in the cannabis market. This position represents a massive leap towards developing an international marijuana marketplace.

For marijuana in Mexico to be federally legal, there are a few more steps that needed to be taken. The Mexican Senate has approved the bill. This bill will ensure and establish a regulated marijuana market. Those who are eighteen and older will be legally able to purchase and possess up to 28 grams of cannabis. It will also put in place a marijuana reform that will allow the personal cultivation of up to four cannabis plants to be used for personal use.

There are still some technical issues that need to be ironed out before Mexican marijuana will be legal. Some of those include whether or not the government needs to keep track of cannabis cultivation for personal use by individuals.

Mexico's narco and cartel trafficking history does not place the country in a spot where they are the only ones with these characteristics for passing marijuana legalization. Numerous Latin American countries make up the black market drug trade. Federal cannabis legalization and cartel implications make for an extraordinary, exciting conversation.

Mexico is looking to legalize and regulate the cannabis plant. Strict controls on ownership, along with the supply chain being in place is necessary. Perhaps most importantly is the international commerce that surrounds cannabis. The money that is invested in the cannabis industry must comply with financial source verification. Hopefully, this is to help ensure that organized crime does not get a foot in the door to participate in a legal Mexican marijuana business.

It is not clear if hemp will be included in the final version of the marijuana reform. Some are concerned that hemp may pose a threat to the existing Mexican businesses, but there is no clarity as to why the other industries in Mexico would see industrial hemp as a threat. A large part of Mexico's economy is the maquiladoras or local factories operated by foreign companies. The maquiladoras tap into the cheap labour and manufacturing goods that are exported. Some of these businesses are already using hemp. Levi's and BMW both have factories in Mexico that use hemp products.

The history has already been told on Mexico and its marijuana use. The question is, will consumers take the green path to legal weed or continue with the illegal market? The availability of medical cannabis distribution outlets that sell products through a regulated system could be the defining answer to offer positive results. Using this system will hopefully displace the large illicit cultivation organizations that are throughout Mexico. If you look at Mexican farmers' expertise and combine that with the countries manufacturing capabilities, the path may be promising and favourable for the nations' economy. 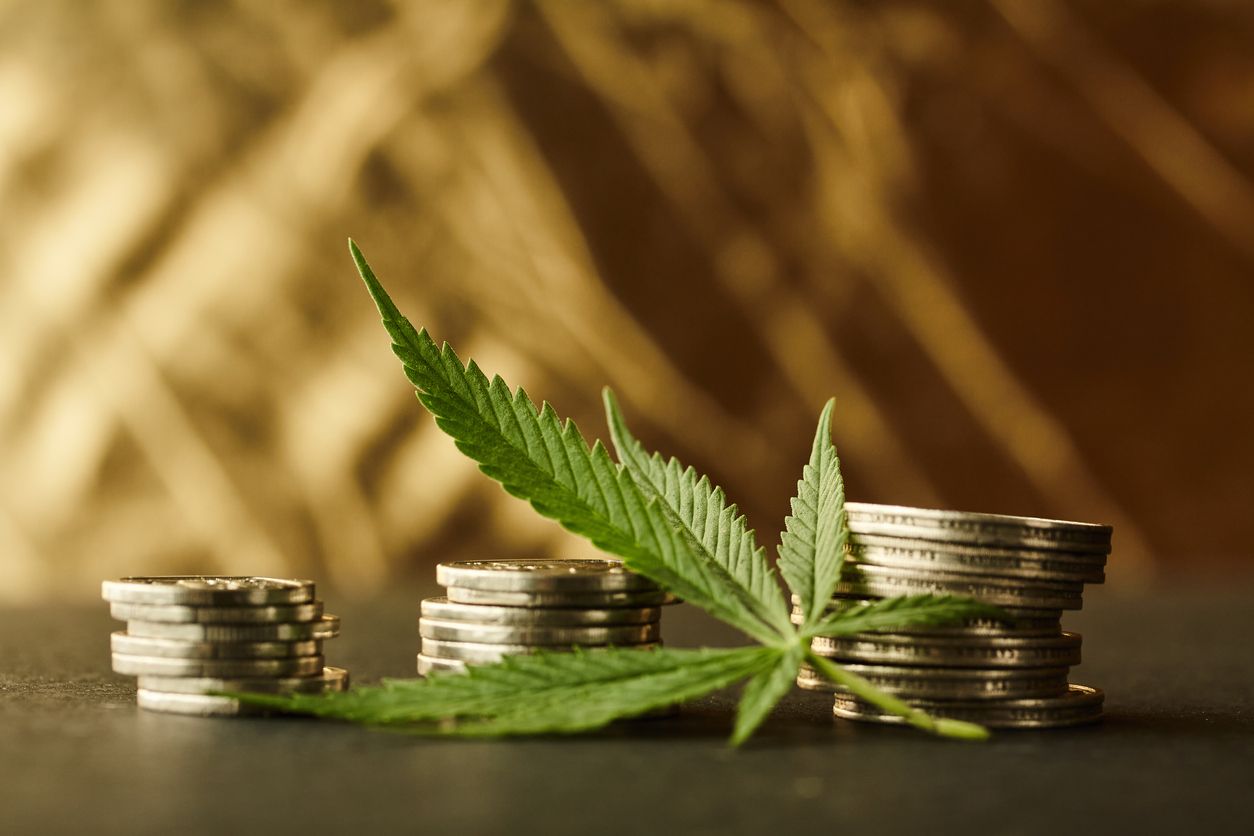