Massachusetts was one of the hardest-hit regions when the mysterious vaping illness swept the nation followed by at least one vaping death, and in response to the highly misunderstood situation, officials banned the sale of all cannabis vape pens, juices, and other related good which research was underway to find the culprit of the sudden health crisis.

The region acted swiftly and without hesitation in November of last year, but now that it’s been 9 months with little to no progress, officials have finally decided that it’s time to remove the long-lasting ban. Both the manufacturers and consumers of cannabis vaping products are excited to hear the news, but the release isn’t without a brand-new set of rules and guidelines.

Initially, the vaping illness triggered a ban on all cannabis vape pens and related products, but the rules were later amended to allow brand new and stringently tested options to hit the market, provided the product met all guidelines and testing requirements for release. Unfortunately, that still left all cannabis vape products that were manufactured before December of 2019 in lock-up.

The quarantine of cannabis vaping supplies impacted just over $45 million worth of products, and eventually, when the first amendment was made on August 4th,  just under 20% of what was confiscated was finally allowed to return to the market with only one rule, and it was that they had to be tested for the presence of heavy metals before they made it back onto cannabis store shelves.

The release of quarantined vape products

As manufacturers race to meet the newly listed requirements and pot shops prepare for a new influx of products, there is plenty of work that is taking place behind the scenes to ensure that the released cannabis vaping products meet health and safety guidelines. Now, for those items to make it back onto dispensary store shelves, they will have to pass a series of tests, including one for heavy metal content and another for the presence of Vitamin E acetate.

If manufacturers don’t want to place the quarantines cannabis vaping products back on the market, then they can destroy them instead or repurpose them into new items that can be repacked and sold with an appropriate label openly showing that the product inside has been retested and repurposed after spending a significant period of time in quarantine.

Why is testing for heavy metals and Vitamin E acetate necessary?

Researchers who were tasked with figuring out what was causing the mysterious vaping illness ultimately decided that it was a combination of both high heavy metal content and the presence of Vitamin E acetate that triggered the body’s adverse response when the contaminated cannabis products were consumed. Though some experts still debate this idea as fact, so far, they are the only suspected ingredients that were found inside of the questioned vape products.

Though we have yet to know whether or not either of the suspected ingredients is truly to blame for the sudden rise in vaping illness cases, we do know that the studies that were conducted by the experts revealed some concerning information that deserves immediate attention if we want the general public to stay safe while enjoying some of the hottest cannabis products. Like any new industry, we’re experiencing a learning curve, but in no time, things should return to normal in Massachusetts. 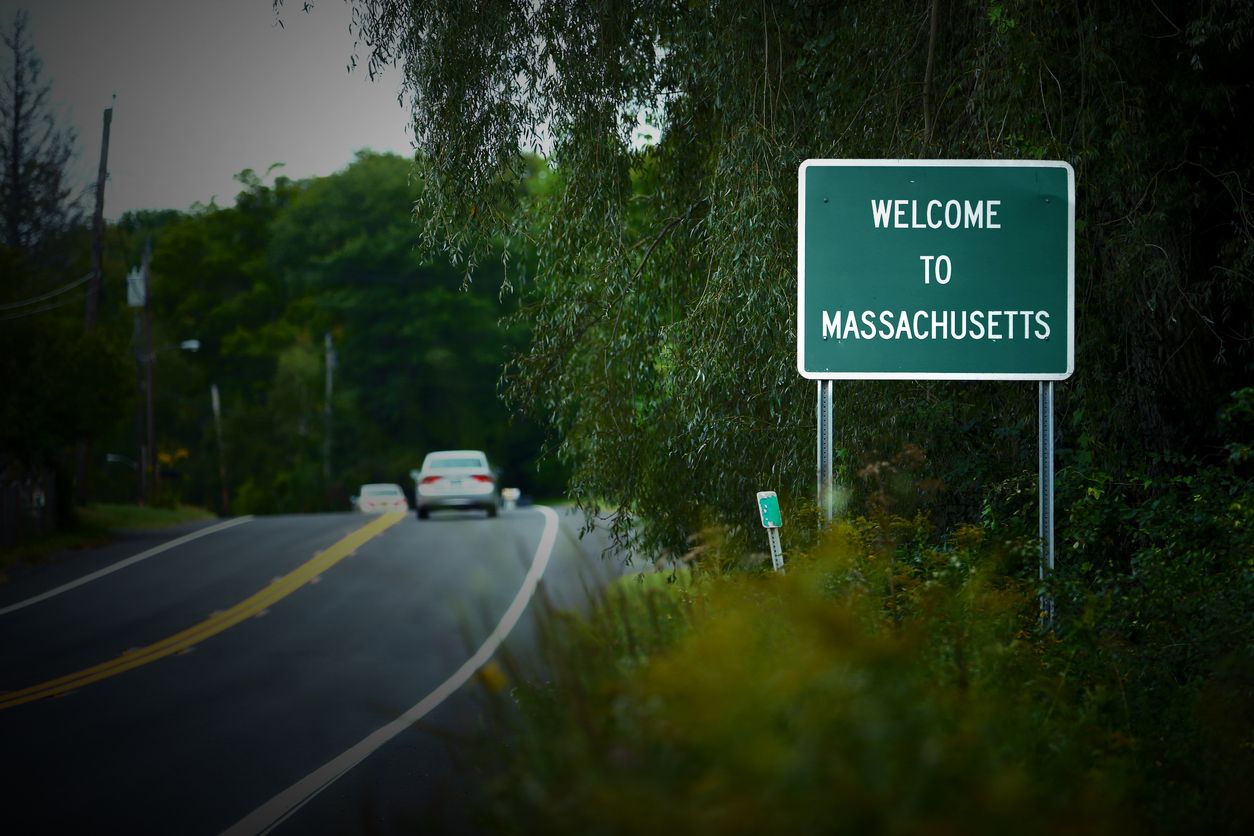 Millions of dollars in cannabis revenue for the state of Massachusetts has been lost due to the COVID-19 pandemic. ...