What we know so far about the US vaping illness outbreak

U.S. health officials are investigating what might be causing hundreds of serious breathing illnesses in people who use e−cigarettes and other vaping devices. They have identified about 450 possible cases in 33 states, including six deaths.

A look at what we know so far about the outbreak as the investigation continues:

WHAT ARE THE SYMPTOMS?

Patients are coming into hospitals with cough, chest pain, shortness of breath, fatigue and vomiting.

HOW SERIOUS ARE THESE ILLNESSES?

Many of the reports involve severe, life−threatening illnesses in previously healthy people. Many patients received oxygen. Some needed to be put on breathing machines before they recovered. Antibiotics didn’t work, and it’s not clear yet whether steroid drugs helped.

WHAT VAPING PRODUCTS ARE INVOLVED?

IS THERE A COMMON THREAD?

Doctors believe this isn’t caused by a germ. Instead, they suspect chemical exposure. And vape juice contains many possible culprits.

After testing products, New York has focused its investigation on vitamin E acetate, which recently has been used as a thickener, particularly in black market vape cartridges. Suppliers say it dilutes vape oils without making them look watery. Vitamin E is safe as a vitamin pill or to use on the skin, but inhaling oily vitamin E droplets into the lungs can trigger pneumonia.

Immune cells containing oily droplets have been found in the lungs of some patients. These large cells, called macrophages, are the cleanup crew of the immune system. University of Utah doctors think this could be a marker for vaping injury. They wrote up their findings about six patients in the New England Journal of Medicine.

WHAT ELSE IS IN VAPE LIQUIDS?

Most e−cigarettes contain colorless, flavourless chemicals such as propylene glycol and vegetable glycerin, which create an inhalable vapour when heated. The chemicals are considered safe as food additives but their long−term effects when inhaled have not been studied.

Researchers have found cancer−causing chemicals in e−cigarette vapour, such as formaldehyde. However, it’s not yet clear whether those chemicals are present in high enough amounts to cause harm.

E−cigarette vapour contains tiny particles that carry flavourings. Some early−stage laboratory and animal studies suggest these flavour particles can damage the lungs, airways and blood vessels, but more research is needed to better understand how human bodies react to them.

Much less is known about the contents of THC oils and how those chemicals behave when heated.

"I wouldn’t rule anything out at this point because we know so little," said Dr. David Christiani of Harvard T.H. Chan School of Public Health.

IS THIS BRAND NEW?

There have been occasional reports of similar illnesses, including one from 2000 that was tied to inhaling homemade marijuana−infused oil vapour. The large number of cases is new and alarming to public health officials.

WHO IS INVESTIGATING AND WHAT ARE THEY DOING?

State and federal health officials are testing products and analyzing cases for clues.

New York is issuing subpoenas to three companies that sell vaping additives made from vitamin E acetate. The state wants to know more about the ingredients, the quality of the raw materials, any safety testing performed, sales of the products during the past three years and what other additives the companies sell.

ARE PRODUCTS FROM STATE−LICENSED DISPENSARIES SAFE?

Most of the cases involve products purchased on the street, not in dispensaries in states with legal sales of medical or recreational weed. One person who died in Oregon had used an e−cigarette containing marijuana oil purchased from a dispensary. Health officials there don’t know whether the product was contaminated or whether the victim may have added something to the liquid in the device after buying it.

Health officials are urging people to stop vaping and to get medical care if they have trouble breathing or chest pain after vaping. 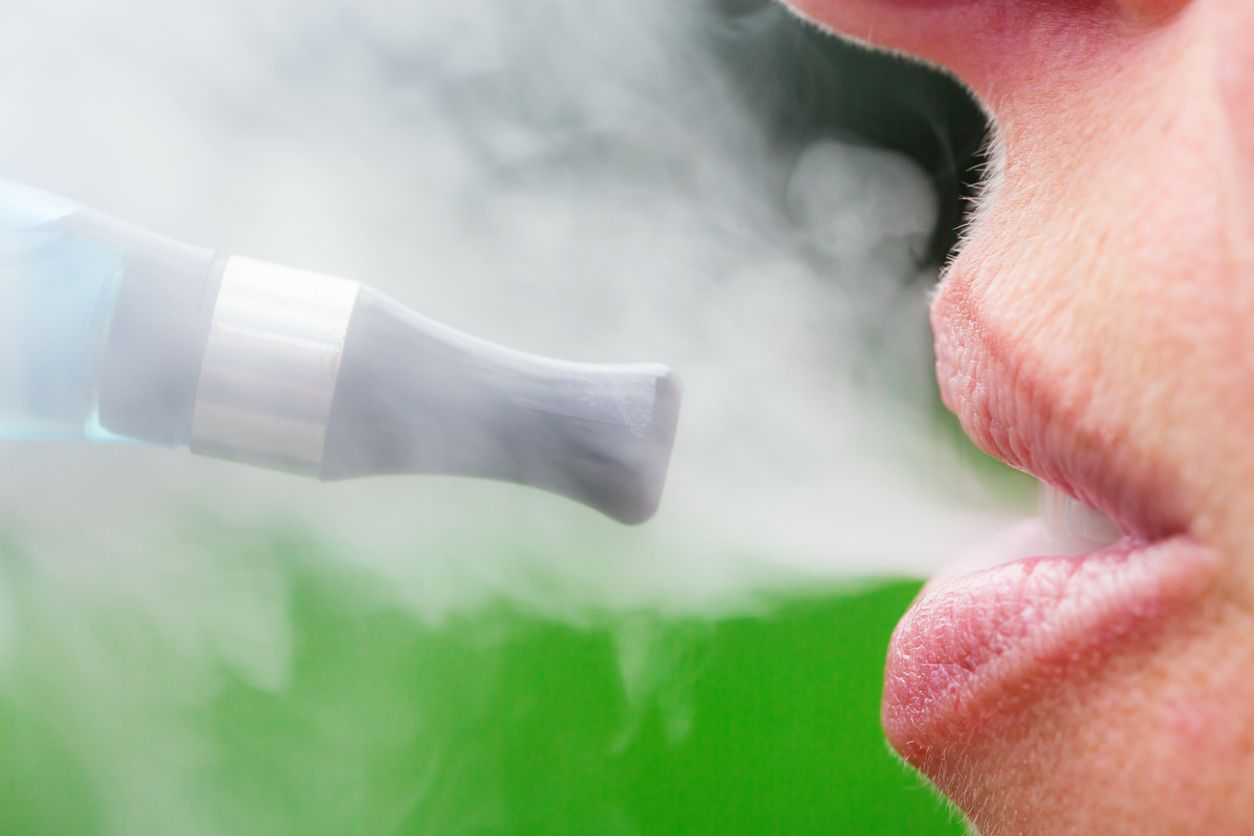 So far, Canadians have drifted through federal marijuana legalization with no major issues, but other regions have not been so fortunate...