SACRAMENTO, Calif. (AP) — A federal judge has ruled Northern California county officials can’t stop trucks from delivering water to Hmong farmers who are illegally growing marijuana, saying the practice raises “serious questions” about racial discrimination and leaves the growers without a source of water for drinking, bathing and growing food.

“Without an injunction, the plaintiffs and other members of the Shasta Vista Hmong community will likely go without water for their basic needs and will likely lose more plants and livestock,” she wrote in the ruling issued last Friday.

“The plaintiffs have also raised serious questions about their constitutional right to be free from racial discrimination,” she added.

Mueller’s injunction, which was reported by the Sacramento Bee, takes effect immediately and will remain in place until the conclusion of a federal lawsuit filed by the Hmong community against county ordinances aimed at cutting off the water supply to illegal marijuana grows. They allege the ordinances were racially motivated and violated their civil rights. No trial date has been scheduled.

Authorities estimate there are 5,000 to 6,000 greenhouses growing pot in the Big Springs area, with as many as 4,000 to 8,000 people tending them, most of them Hmong and immigrants of Chinese descent who have moved to the area in the last five years.

Recreational marijuana became legal in California in 2018, but the illegal marketplace continues to thrive. Growing, processing or selling pot requires a license and the businesses must pay taxes — costs that illegal operations don’t have. Legal businesses say they are being undercut and have urged authorities to crack down.

In Siskiyou County, officials this spring approved ordinances that prohibit selling well water without a permit and ban water trucks on the roads leading to the subdivision after residents complained the expansion of the greenhouses was causing local wells to go dry and because of a rise in violent crime.

The permit forms are all written in English, despite a language barrier for some residents, and the county requires anyone who signs an application to swear not to violate any county rules, which Mueller notes includes not having a proper water supply at their homes.

The judge left in place a county ordinance that prohibits selling well water specifically for illegal cannabis cultivation. The injunction only covers water sales and deliveries for residents’ needs such as bathing and gardening, said Allison Margolin, one of the attorneys for the Hmong.

Mueller noted that the county did present a compelling case that crime is on the rise.

“The Sheriff’s Office has responded to reports of armed robbery, assault, and murder. In just one recent week, a man was pistol−whipped and robbed, another was the target of gunshots fired by a neighbor, and six people were bound and robbed by gunmen wielding AK−47s. Few similar crimes were reported in Shasta Vista before illegal cannabis cultivation took hold,” she wrote.

Hmong growers also argued that the ban on water means they can’t put out fires there. In late June, a lightning strike sparked the nearby Lava Fire before burning through several parcels in the subdivision.

The Hmong accused firefighters of not bothering to try to put it out, then blocking them from bringing their own water trucks so they could fight the fire themselves.

The tensions became deadly when officers shot and killed a Hmong man who they say tried to drive through a fire checkpoint while brandishing a gun. 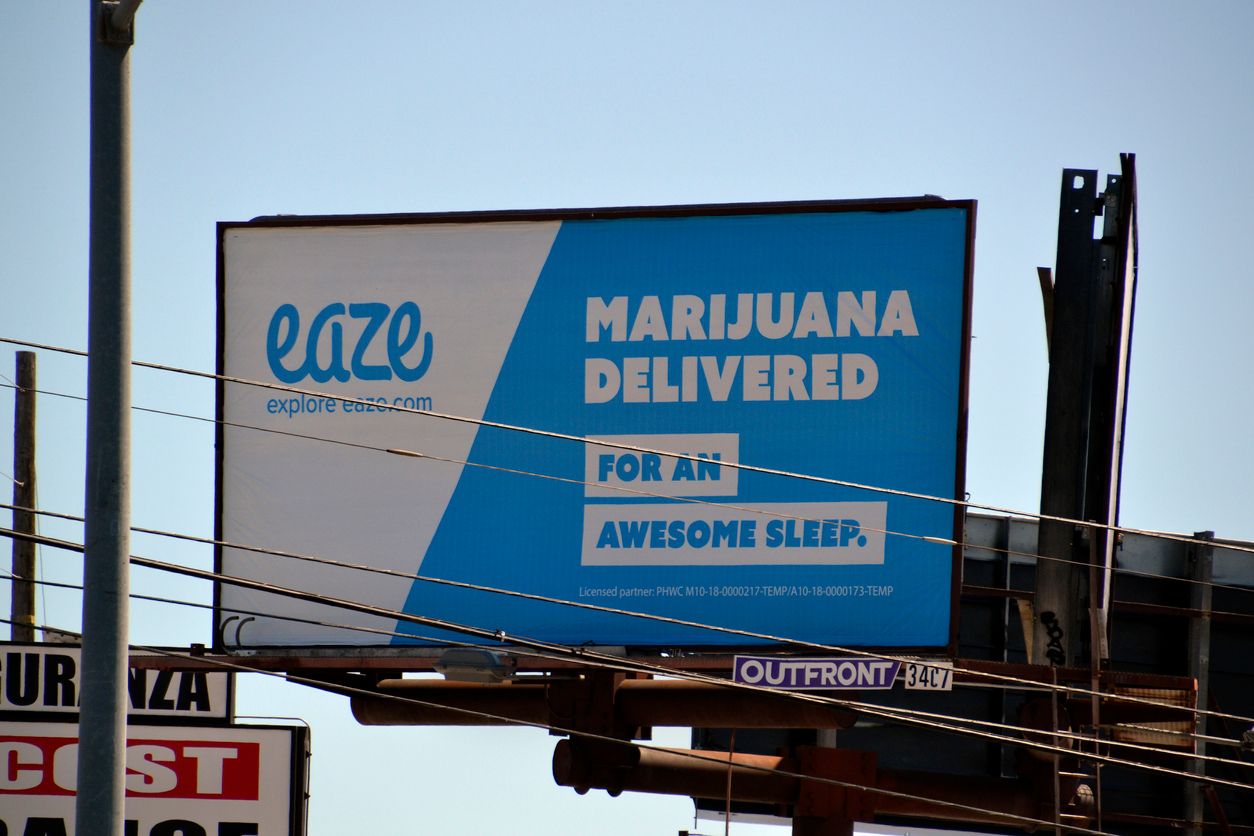 Earlier guidance given from BCC in 2016 permitted cannabis advertising of products on billboards that were located along state highways or interstates....