Now, let's look at some earlier information given by BCC, which approved billboard advertising of cannabis products on state highways or interstate highways that crossed the California border. What is, and why is there a controversy surrounding advertising marijuana on billboards?

Earlier guidance given from BCC in 2016 permitted cannabis advertising of products on billboards that were located along state highways or interstates that cross a California border. An exception to this rule applies to billboards that are within a 15-mile radius of the border.

2016 saw the initiation of Prop 64; BCC was established to license and regulate the state's marijuana businesses. Some of the specific operating conditions stemmed from the advertising restrictions, including banning cannabis advertising on billboards along California's highways. This included interstates and highways that crossed the California border.

2019 BCC began to include provisions allowing advertising on interstates and highway billboards. Cannabis advertising was permissible unless the roadways were within 15 miles of the California state border. The intent of Prop 64 was achieved by implementing the 15-mile radius and still allow the new recreational marijuana business space the ability not to have advertising restrictions prohibiting advertising the product on the highways.

A resident in San Luis Obispo County didn't like the idea that his teenage children, along with himself, would be subjected to marijuana advertising. He claimed the interpretation of Prop 64 was wrong and that it would expose his family unnecessarily to the drug. He challenged the regulation. The challenge, which began in 2021, saw the St. Lois Obispo county Superior Court overturn earlier judgement and entered a judgement in his favour. The court ruled that the advertising regulations pertaining to billboard cannabis advertising along the highways were invalid.

The recent ruling from Southern California is hoping that an end will be bought to the advertising by licensed marijuana companies on the roads that cross state borders. Hi-way 101, the busiest thoroughfare in Humboldt County, is included in these roads. The blow of removing the billboards is especially hard for the cannabis businesses in the Humboldt County area. The billboards are very important to the advertising of cannabis and its products. There is currently only one road into and out of the area that businesses use for advertising.

Residents of California have no issues with recreational cannabis. Cannabis advertising, however, should be able to use alternative tools that are available to advertise their legal product, at least according to the Humboldt County region. The controversy over these advertising restrictions could ultimately remove many well-paying and legitimate jobs from the area.

Cannabis is the backbone of the economy in this region, and controversy over advertising here is not good for many here. Time will tell if AB 273 that was introduced on the state legislature will prevail. If it was to be passed, this bill would restrict cannabis licensees from marketing or advertising the product on any advertising device that is visible and noticeable from a state highway or interstate highway within California. 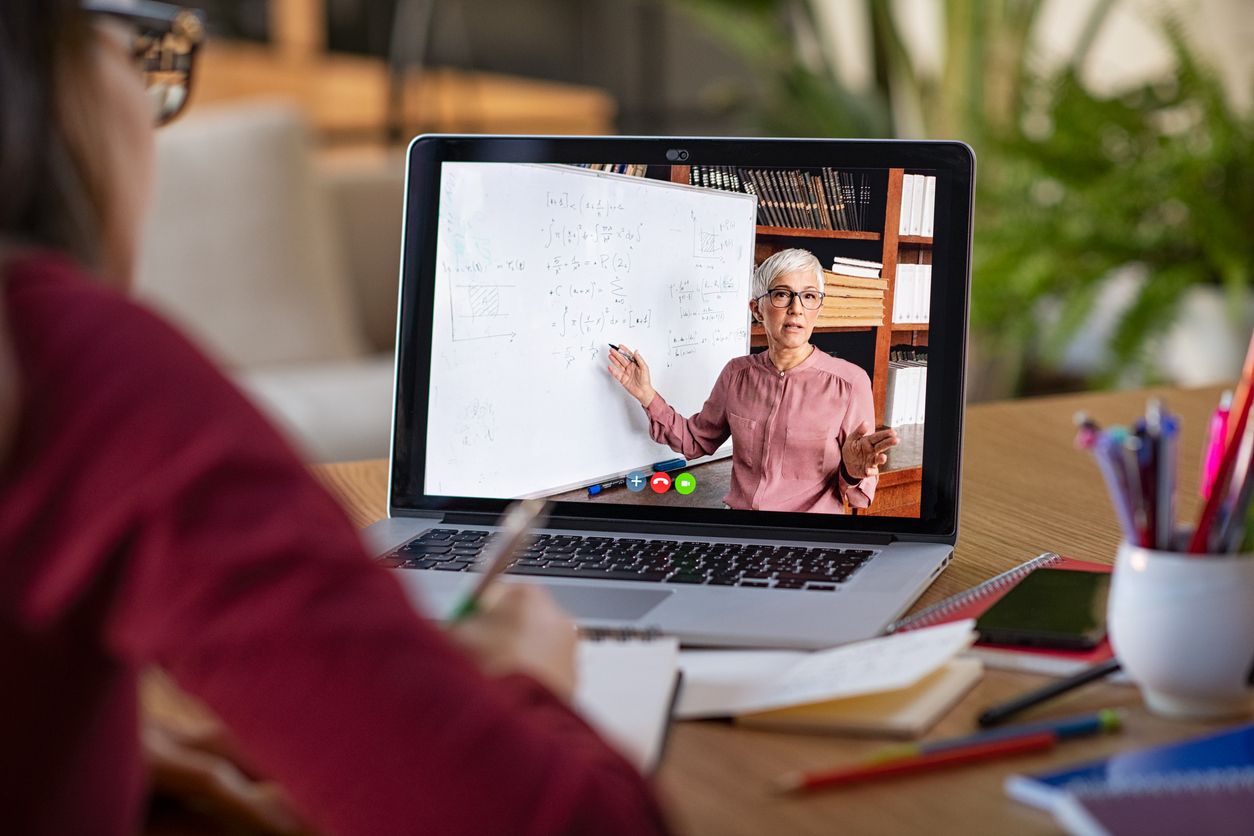 The free online course will help those living in Missouri who are currently benefiting from medical marijuana use....