Most of us can remember what it’s like as it wasn’t that long ago that cannabis was considered to be an illicit substance right across most of the world, but the reality of the situation is changing, and those who reside in regions that have yet to introduce some form of legalization are now facing more discrimination and forced secrecy than ever before.

One good example of this is those who currently live in the United States, a region that does have some state protections due to legalization, but they have yet to pass federal marijuana legalization laws. Now, most would assume that with the highly sensationalized news coverage of regions such as Colorado that the country would be at least a little bit understanding when it comes to cannabis consumption, but the reality is much more intrusive than most could ever dream.

Can’t move outside of the state

Citizens who live in legal states can enjoy a small breath of fresh air and freedom, but it is short-lived if there is ever a need to travel out of the state. In most cases, even with a license for medical consumption, it is nearly impossible to cross state lines from an area with legal weed, to one that isn’t so welcoming for cannabis consumers. The product can be confiscated, and despite your home state laws, you can even face fines or jail time for the simple act of moving across an invisible line within the same country.

Many Americans rejoiced when they learned that Canada, their close next-door neighbor, was celebrating federal marijuana legalization, and opening up access to the plant and its many derivatives for all who wish to partake as long as they are of legal age, but the glory of the announcement didn’t last long, as the federal US government announced that they’d be breaching private information such as bank or credit card statements to determine if residents were purchasing cannabis while cross border shopping.

That’s right, even if their people bought legal weed through entirely licensed Canadian venues, they could be returning home to discrimination, and potential penalties. This is something that harmed dual citizens more than anything, who pay taxes and spend an equal amount of time divided between the two countries, as they suddenly had to fear being banned from returning based on a simple and legal purchase by a consenting adult.

Once Canada introduced federal marijuana legalization, it was a race for the American government to figure out how to manage this discrepancy, and though it’s not exactly been officially announced, many consumers are suddenly having a much harder time just crossing state lines within the country, with a focus on states that do allow legal weed in hopes of keeping the “problem” as contained as possible.

This left thousands of consumers who relied on cross border cannabis to lose a fortune in the game of cross border tag or to relocate to a legal state just to access a completely safe recreational choice. Packages are held up for weeks, and oftentimes, searched without cause in an attempt to stop cannabis filled packages from making it to their rightful owners.

Criminal records that make it hard to find work

As long as you abide by Canadian laws, there is nothing that will ever stop you from finding work based on cannabis consumption aside from a lingering criminal record, but we have remedies for that. There are ways to eliminate past criminal records that are cannabis associated so that you can get a move on with your life, find work, buy a home, and live as any person would.

Unfortunately, Americans aren’t so lucky, as their state lines are now treated more like inner borders, and if you’re a resident seeking to clear your record even while residing in a legal state, the process can be costly, lengthy, and nearly impossible to navigate successfully. Due to this, the federal government is leaving thousands of individuals without an equal ability to find meaningful work that is needed to support themselves and their families.

Barbaric penalties for those who break the rules

The United States has one of the largest prison populations in the world, and a great number of those who have lost their freedom, have done little more than buying a small amount of cannabis or traveling from one state to another with their recreational drug of choice in hand. Despite the supposed considerations that have been promised as federal officials ponder the possibility of legalization on a grand scale, the country is still locking up people and at just as high of a rate as they did prior to society changing its views on cannabis use.

Visitors to the United States aren’t even safe

The United States has plenty to offer, which is why people from all over the world save up their hard-earned cash for the chance to experience warm sandy beaches and some of the hottest nightlife around at fancy resorts. In some cases, visitors might find themselves in a legal state, which might seem like a really good deal, until they find that only residents can purchase legal weed from local dispensaries. As we mentioned before, it’s not easy to get across the border with a bag of green in tow, and this leaves many anxious vacationers without safe access to a completely harmless recreational drug.

The United States is a really good example of the point that we’re looking to make here today, which is that some regions, despite a plethora of knowledge that proves the safety of cannabis, still harshly penalize cannabis consumers for their choice, even if they’re using it as an alternative for pharmaceutical medicine that could leave them truly incapacitated. Until we know that all counties are changing their laws and practices to accommodate new world views, all cannabis consumers will never be truly safe. 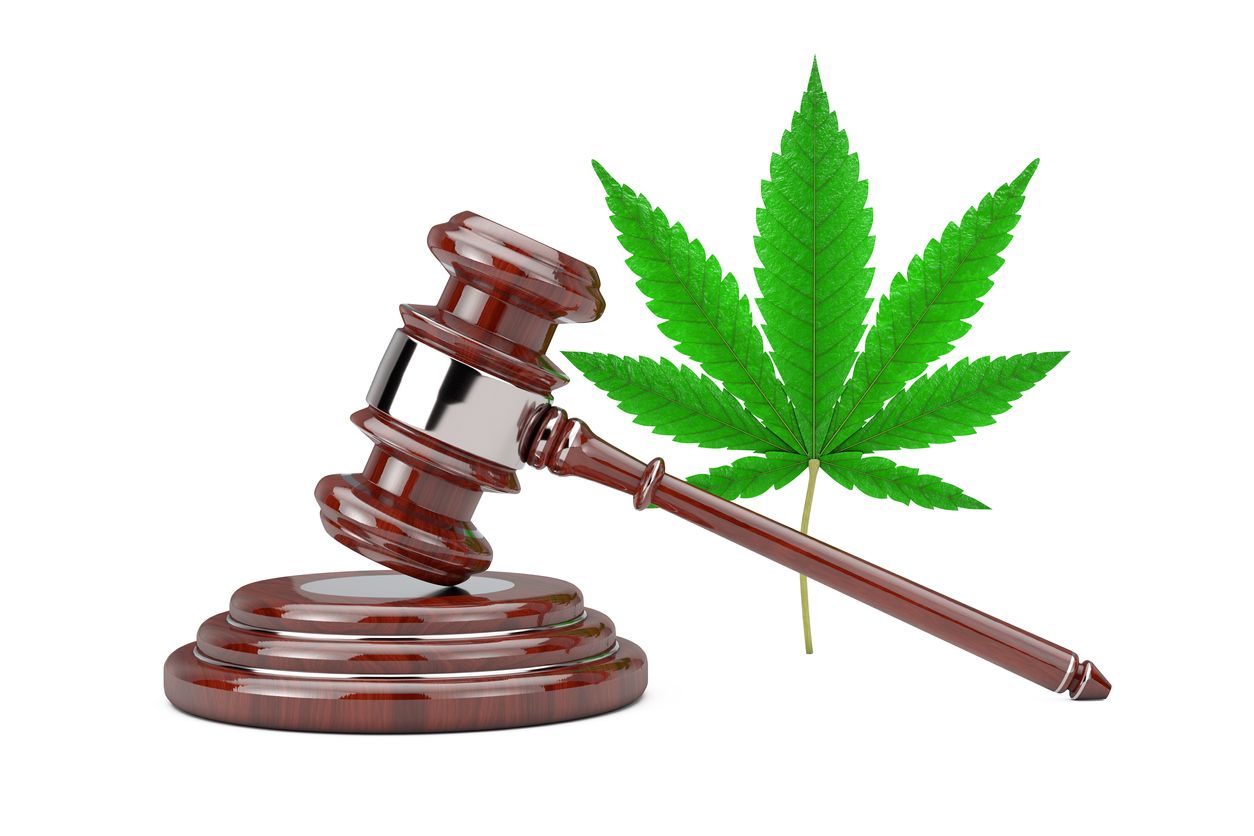 As it turns out, most of us didn’t want legalization at all, what we were seeking goes by a different label, and it is decriminalization....