Right on Italy for making it possible for those that need or want to grow weed at home, this is fantastic! This one comes after a man was facing criminal charges for growing two marijuana plants at home. Charges that he appealed and won. Cultivation and the sale of cannabis has been illegal in the country dating back decades, so the paradoxical court rulings concerning cannabis has left the people of Italy confused.

A few weeks ago, Italy's parliament voted for the legalization and the production of tobacco shops and other specialty stores like Cannabis Light, only for Italy's senate to block the legislation only a few days later. This shift may be due to the latest ruling of Italy's supreme court. The details of that ruling have not yet been fully divulged, and that could take a few months. Another confusing part of this latest ruling is that we aren’t sure how much is legal as public information releases have not been very transparent as to whether a hemp plant is legal or a marijuana plant.

So, if you are buying, selling, or growing marijuana, there is no law stating that it is legal, making it far too risky for the average Joe to start production and sale of cannabis. This means that the Cannabis Lite opening needs to be put on hold until the law is clear about the legality of marijuana in Italy.

History of Cannabis in Italy

At one point, Italy had no distinction between hard and soft drugs, which means that you could go to prison for the same amount of time as a heroin dealer if you were caught with the same amount of cannabis. That law has been removed. A poll in 2015 states that 73% of Italy believes cannabis should be legal, and t58% think that legalization would be very beneficial to public finance.

In 2013 Italy legalized medical cannabis with a physician’s prescription for the following ailments:

Italy has no law against the production of hemp as the THC levels of the plant are so low. It also provides excellent alternatives to farmers. All in all, the fact that the supreme court ruled growing small amounts of Cannabis legal is a significant step forward. Even though the law has some grey areas, it is still moving in the right direction. All countries with new regulations have some grey area that should be ironed out. So, with time, this law will hopefully become more evident as time goes on.

Is weed legal in Italy?

Activists are still going to be working on getting marijuana legalized as this is a worldwide movement, and we have already seen some significant accomplishments. We will see more of these great achievements in the coming years. If we keep this movement going and never give up, the courts and or lawmakers will soon see that the majority of people are not opposed to cannabis. The marijuana plant is necessary in this world as is the hemp plant which has already proven how robust and useful it is. The environmental factor is also very favourable. So, let us be hopeful in the decisions of the lawmakers of Italy. 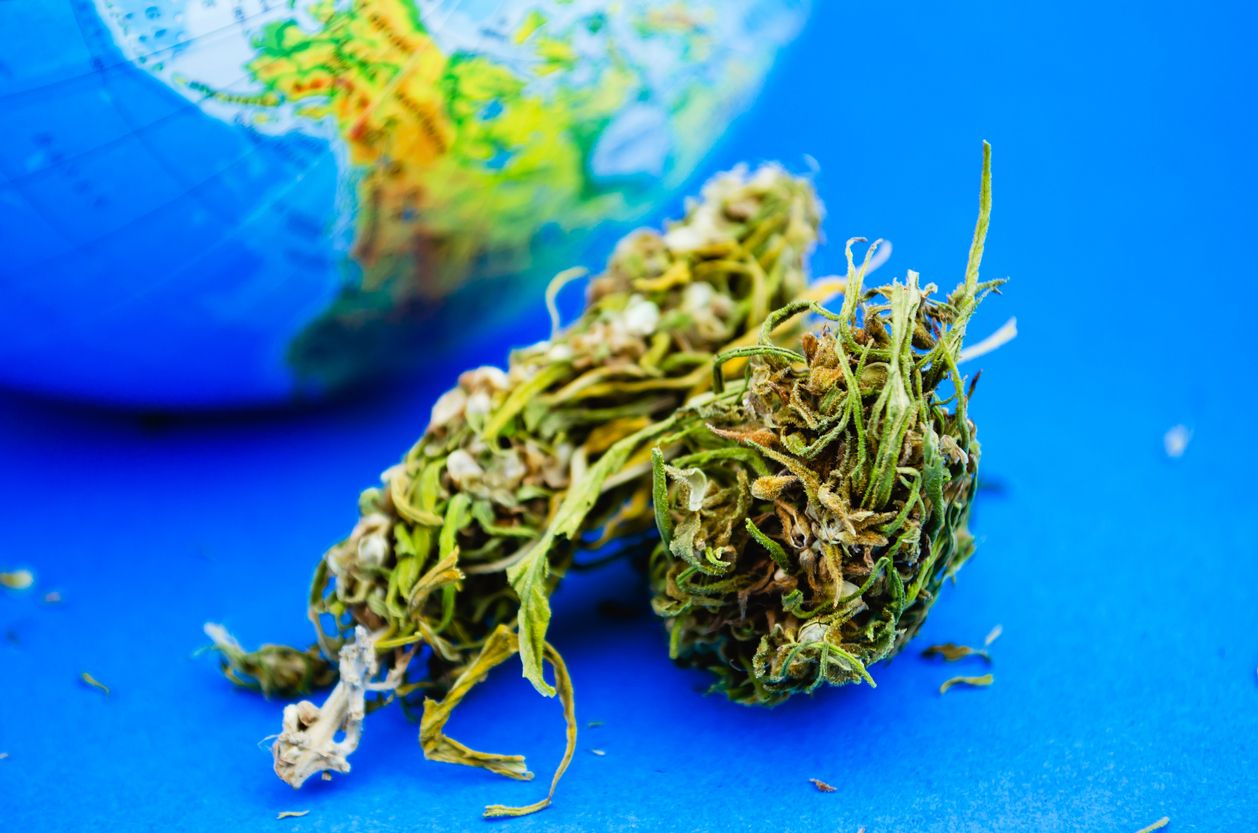 Since Canada has opened up the doors of opportunity to the marijuana plant, we have seen many other countries start to follow suit....