Governments all over the world are combating the COVID-19 pandemic using different tactics like enforcing social distancing and widespread lockdowns. We've seen so many stores closing in 2020 that we've almost become desensitized to the news, as it seems like every other week, our success rates and methods of control are changing, but even in the hardest-hit areas, for the most part where the green in legal, cannabis dispensaries have remained open to serve the public after receiving the status of an essential service.

It has lead to some staggering sales quotas that blew away any expert predictions for 2020. Making it clear that most cannabis enthusiasts are being taken care of, but the Dutch government ordered a partial lockdown that forced all cafes (a local term for pot shops)  to close their doors by 8 pm on October 13th. Since then, residents in this area have been questioning the motivation behind the decision. Luckily, these transient rules are not set in stone, and after much deliberation, parliament made a change to the curfew to target groups of lingering consumers.

On October 13th, the Dutch government announced a new rule to replace the strict shutdown time previously enforced, and it was a curfew that will be in place until officials decide that the benefits are no longer worth lockdowns. The existing cafes will be able to continue with business as usual, maintaining hours as late as they'd like. Still, those who buy cannabis from these types of establishments will not be able to enjoy their purchases in public after 8 pm.

According to Dutch law, the sale and possession of cannabis is a criminal offence that is punishable by fines, and in some cases, jail time, but the local authorities tend to look the other way as long as residents don't possess any more than 5 grams. The complexities of the laws of the region don't seem compatible with the flourishing practice of selling cannabis in the area, but that is because the general populations' views are progressing faster than the government can keep up with. Of course, people are still charged here every day, but it is up to the police to enforce, and that doesn't happen very often.

In this country, lockdown efforts are still in full effect, and gathering limits are still set at four to reduce the transmission rate of COVID-19. The hope is that banning smoking weed in public will be enough to curb the urge to share joints among large groups of individuals while clearing the areas surrounding local cafes of bystanders who might make social distancing challenging to maintain for on foot traffic. It's not a foolproof plan, but for many, it's a far better option than seeing all of these stores closing in 2020 due to out of control positive cases.

Should more places try this idea?

It is unclear how well (or not) this slight change might work, but in theory, it could help to reduce gatherings on public sidewalks, which in the middle of a pandemic, is an excellent thing. There is no way to know for certain whether or not this idea will be compelling. However, if it is, would it work just as well everywhere else? But it is an excellent halfway meeting point that governments who are considering a more extensive lockdown, should consider as an alternative. 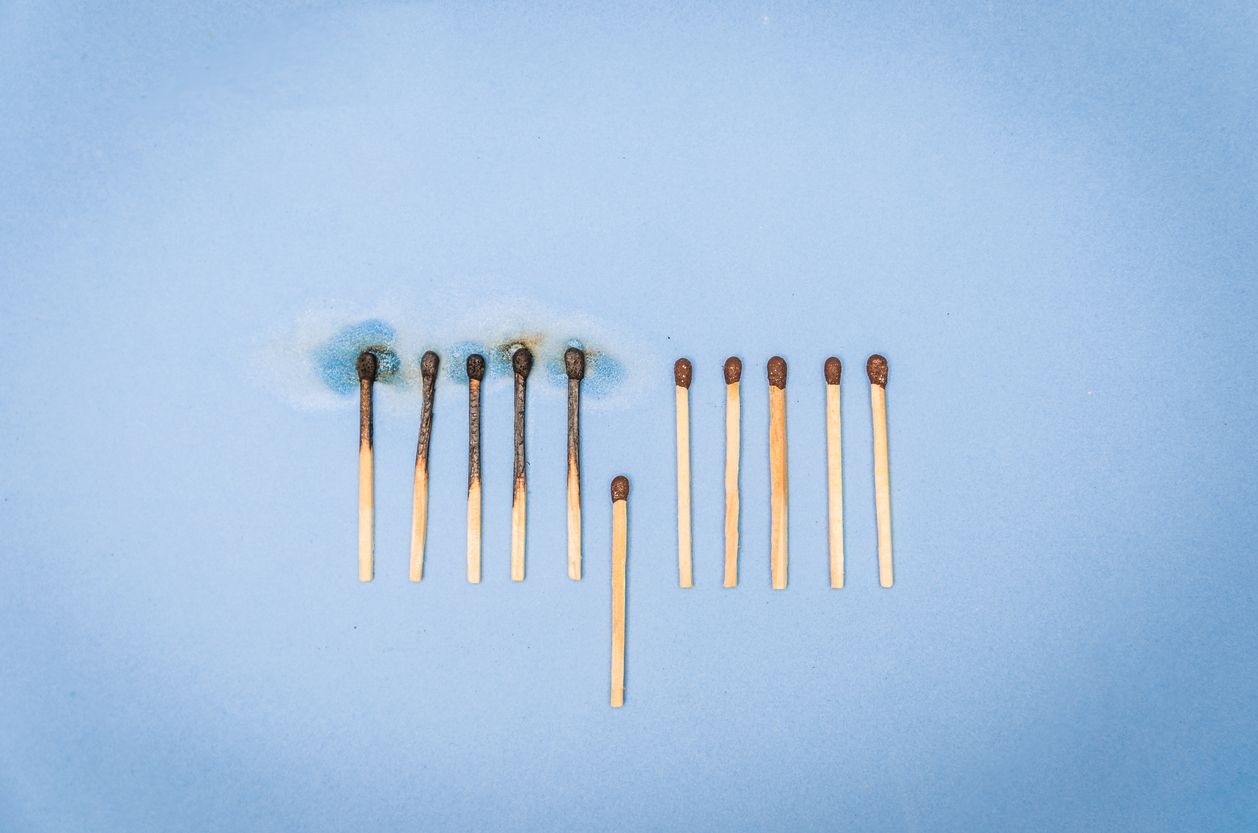 A stoner’s guide to social distancing

Weed and quarantine, a combination that the majority of us would never have thought possible, until now....