Columbian government may reconsider its approach to cannabis exports

Medical cannabis flower exports used for commercial purposes may have the Columbian government reconsidering its current ban on cannabis exports. Recent communication between the Superintendency of Industry and Commerce (SIC), a government agency that is promoting fair business practices, and the Ministry of Health have resulted in the recommendation that Columbia modifies its current regulations on cannabis exports to allow cannabis flower.

This is the very first time an agency such as (SIC) has recommended allowing cannabis flower exports. The proposal put forth is not binding. However, there is hope that the action will nudge the Columbian government to make a move on the subject. The opening to permit cannabis flower for commercial medical purpose exports could mean much-needed opportunities for Columbian cannabis producers.

One needs to take note that the global export market is competitive and on a smaller scale. It appears that even if the Columbian government grants cannabis flower exports, it won’t be a panacea for the struggles that the Columbian government marijuana industry is facing. Currently, cannabis flower from Columbia has been authorized to be used for scientific purposes only.

The hundreds of millions of dollars the Columbian government has received in foreign investment for marijuana production projects has so far produced unimpressive export revenues.  Total marijuana exports as of October 2020 amount to only 5 million dollars. These numbers are provided by Asocolcanna, the primary marijuana industry association within Columbia. Most of these cannabis exports are in the form of CBD, and they are shipped to the United States, the United Kingdom, and Australia.

Let’s look at Uruguay’s exporting numbers in contrast. Uruguay has, to date, shipped over 10 million dollars of product. These exports are primarily from the transportation of high THC cannabis flower.

According to the general counsel Camilo de Guzman, the Columbian licensed producer NatuEra, the strategic allowing of exporting cannabis flower makes sense. Toronto-based Cronos Group has a joint venture with NatuEra in support of the cause.

Columbia has the ability to grow and harvest high-quality marijuana flower year-round. The low cost and ability to grow cannabis in many microclimates positions Columbia to service the cannabis market by offering fresh stable quantities and prices.

Asocolcanna has sent a letter to the Minister of Justice asking if authorities could reconsider the current ban on cannabis flower exports. However, not everyone agrees with Asocolcanna. Two of the leading Licensed producers in Columbia, the Toronto headquartered PharmaCielo and Khiron Life Sciences, cosigned a letter that clearly outlines how they wanted to distance themselves from the position that Asocolcanna takes on exporting cannabis flower.

The combined leading licensed producers in Columbia discussed the risks in the letter that could be associated with the authorization of cannabis flower exports. To date, both Canadian companies have confirmed their positions. As we wait for this devastating year that COVID-19 has ruined to pass, time will tell if Columbia will follow through with the plan for revisiting the exporting of cannabis flower from this communist country. 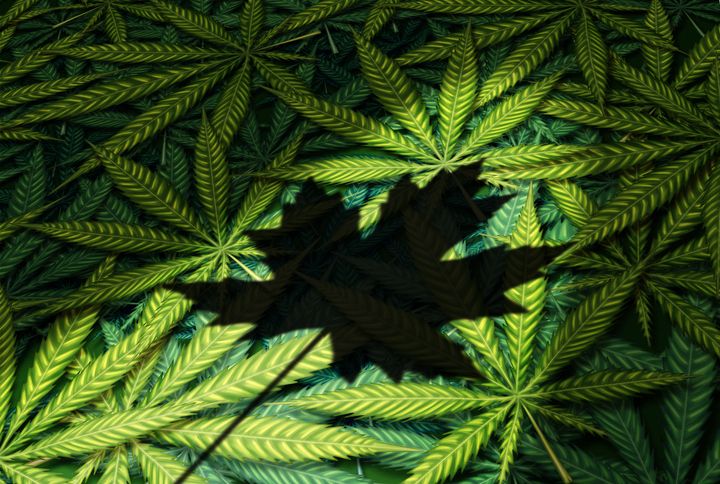 The Canadian government is blocking all cannabis imports

Though it is technically legal for cannabis imports to be allowed into the country, the presence of this law doesn’t reflect the reality....