Calvin Broadus is the co-founder of Casa Verde Capital, an investment fund that has closed on 100 million dollars for its second endeavor. You might know him by another name, Snoop Dogg. He is a cannabis connoisseur whose fund has managed to raise more revenue just as cannabis products are poised for another massive expansion.

Snoop Dogg, Wadhera, and Ted Chung began the Casa Verde fund in 2018. Since then, the cannabis industry has endured a fantastic boom and bust roller-coaster ride.

The dotcom bubble of the late '90s is reminiscent of the public perception of cannabis today. The same hype driven by public companies and speculative evaluations and trading was not founded in reality. The projections made back then were multiple years ahead into the future with crazy revenues, very similar to what we see in today's cannabis industry.

The marijuana industry has proven itself to be non-cyclical. It is roaring back from down sliding, especially during the COVID-19 pandemic when many industries are feeling the adverse effects of the times. Throughout this time, cannabis has been deemed an essential business across the United States. Cannabis sales have continued to climb, and now the government is looking for sources to embellish the tax revenues. As the U.S. moves closer to federal marijuana legalization, this can only be seen as positive for the cannabis industry as a whole.

Presently there is no indication of what the target for the new venture capital fund will be. However, the latest fundraising that Casa Verde has implemented has more than doubled the original investment methods' size. The much noticeable variations in the cannabis industry and market have not deterred Casa Verde. In fact, they have built a portfolio that is now estimated to be worth at least 200 million dollars. These monies have been implemented through fundraising mechanisms that were used alongside the flagship Casa Verde fund.

According to the investment bank Cowen, the projected market for cannabis derivatives and cannabis flower is expected to be around 34 billion dollars by 2025. As Montana, New Jersey, and Arizona pass adult-use marijuana measures, the investment bank has predicted a 30 percent growth to all of their addressable market estimates. This is evident in the firm's latest investment in the Proper company.

The new venture for Snoop Dogg and Casa Verde will hopefully ensure that your 40 winks are the best you can get. Snoop Dogg's cannabis-focused firm Casa Verde Capital is poised to make sure that you do. Casa Verde is leading a 9.5-million-dollar investment into the company Proper. The company is launching a supplement and sleep coaching holistic sleep solution.

According to Proper’s research, one-third of U.S. adults do not get enough sleep, and Nancy Ramamurthi, the company's chief executive, believes that the COVID-19 epidemic has heightened the urgency for us to find a way to correct this.

Proper is combining natural and safe evidence-based sleep supplements along with expert behavioural coaching for consumers. The popularity of telehealth shows that this idea can be successful, even now, as sleep coaching will be delivered on-line during these trying. The board-certified health and wellness coaches are under clinical psychologists' guidance, and they will work with the assistance of a behavioural medicine specialist.

Snoop Dogg and his partners are providing a public service to all. No longer is the cannabis connoisseur, rap artist, and producer recognized only for the vast cannabis clouds surrounding him. Casa Verde is proving to be a noticeable player walking the green path of the cannabis industry. 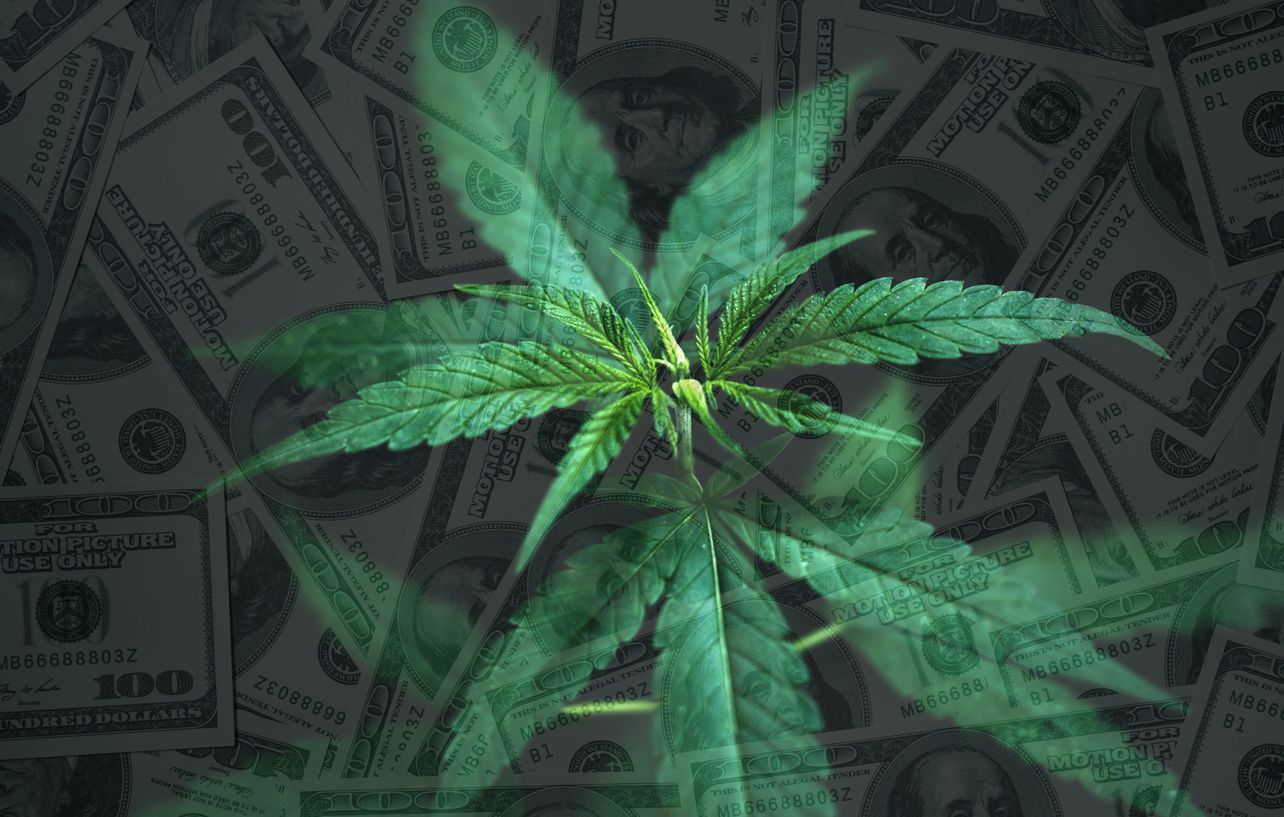 These celebrities have vested interests in legal cannabis

In North America, cannabis is becoming increasingly more socially acceptable, and as a result, more celebrities than ever before are looking to cash in....