These celebrities have vested interests in legal cannabis

In North America, cannabis is becoming increasingly more socially acceptable, and as a result, more celebrities than ever before are looking to cash in on some of the green. Cannabis celebrities are coming out of the closet and putting their name on cannabis companies and their products. There is an increasing number of pop culture icons that are marketing and branding cannabis-related products and hospitality projects.

Celebrities who have launched products and brands of their own are not a new concept. Cannabis companies are of great interest to many celebrities today. Some of the most well-known cannabis celebrities who put their name to cannabis brands include musicians, athletes and actors, celebrities, and everything in between. Now, let's take a look at who those celebrity cannabis investors are and how they made their brand a positive cannabis investor's journey.

Mr. Tyson competed in the boxing arena from 1985 to 2005 and became a heavyweight boxing champion. Today, however, he has added to his profile that he is an entertainer and businessman. Tyson Ranch is his cannabis branding and licensing company. He is currently building a ranch resort that will include an amphitheatre and upscale camp.

Representing middle-aged women in the cannabis industry was the drive behind Etheridge becoming known as one of today's cannabis celebrities. The American guitarist and singer-songwriter wanted to represent women like herself, middle-aged ladies who use cannabis for the plant's healing properties. Diagnosed with breast cancer in 2004, she chose cannabis to help her through the journey of chemotherapy and surviving cancer. Ethridge Farms plans to produce high-end products infused with cannabis. Her target is to attract women of her age who may also be first time users.

As a Cannapreneurs, Khalifa, an American singer-rapper songwriter, has his merchandise line and a strain of weed. He also is attracting those who enjoy video games with his Weed Farm simulation game. If you are looking to learn the best ways to plant, grow, and harvest your crop, this game might be just what you need.

Nelson is one of the most recognized American songwriters, actors, and cannabis activists. He founded Willie's Reserve in 2015. To keep with his style, the brand's identity presents as the Old American western. The lettering on Willie's Reserve is purposeful and reminiscent of liquor logos and signage.

Cannabis companies are not the only businesses that the famous Snoop Dogg does well at. He is an accomplished rap artist actor and a Cannapreneur. Leafs by Snoop, which was co-founded in 2015, specializes in marijuana flowers and edibles. His company is in partnership with Tweed, a subsidiary of Canopy Growth based in Canada. Snoop is proud to be a pioneer and cannabis investor, and he believes in Leafs by Snoop and its ability to be the first mainstream marijuana company globally.

Pineapple Express and Neighbors are just two stoner comedies that Rogen lends his name to. Houseplant is a product line that he put his name to in 2019, where Canopy Growth and Seth Rogen have products that include flowers, soft gels, and a grapefruit beverage drink. Houseplant currently has products available in most of the provinces across Canada.

Cannabis companies owned by celebrities may not be as common as one would think. The investment and a lack of willingness to tell the public of their involvement in the cannabis industry holds some of them back. As the legalization of cannabis and products associated with the plant is becoming more widespread, so too perhaps is the interest in cannabis for celebrities.  Is the stigma that is still attached to the plant about to decrease through exposure from these celebrities? Time will tell, but these celebrities are jumping on the green wagon to profitable partnerships and investments in cannabis. 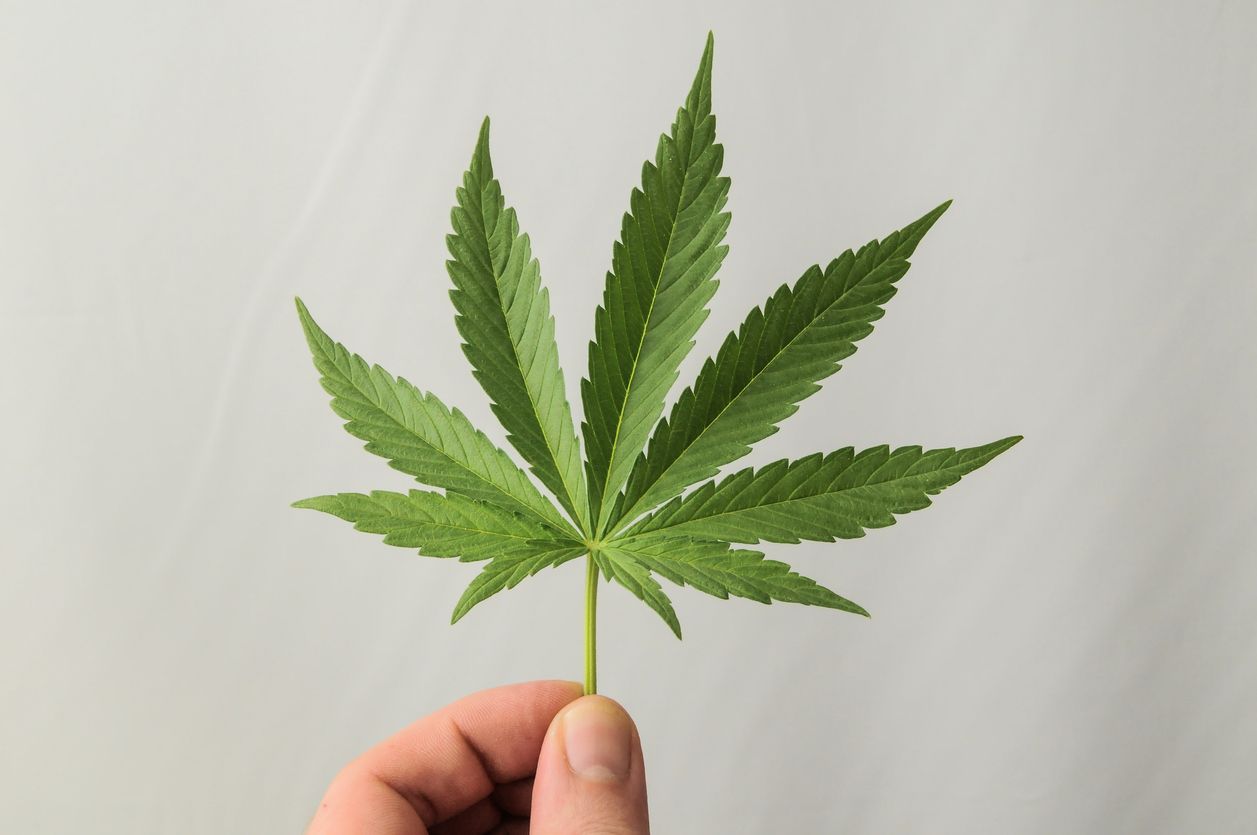 As far as Rogen is concerned, this situation is something that the country needs to work on to ultimately reverse the stigmatization of the plant....