As so much of the world is still actively combating COVID-19, it’s no surprise that politicians have turned to less than conventional methods to get necessary points across to the general public. We’ve spent months under lockdown, with small coordinated reopening approaches that still leave much of the economy at a dead stop. People are getting impatient, and as the summer months drone on, they’re getting out more than ever since early March.

Things are finally starting to get close to resembling normal in Canada, which is a really great thing but experts all over the world have stressed how important it is for us as Canadians to stay vigilant to avoid a similar outcome to what we’re currently seeing play out in the United States. We’re still reporting new cases each day, and some regions are faring much better than others.

BC seemed to have COVID-19 numbers under control

BC was a hotspot at the beginning of the pandemic when Vancouver was home to the most known COVID-19 cases in the entire country, but as new rules and regulations and massive shutdowns calm down across the region, case numbers dwindled all the way down to a mere fraction of any other province. It looked like the region had their coronavirus protocols perfected, but it didn’t take long for new cases to start showing up, prompting concern from both the public and officials.

A spike in new cases

By early August, it became clear that the fight was far from over, as COVID-19 case numbers rose significantly each day, reaching record heights that have not been seen in the region since the very beginning of the pandemic in March and April. It was then that Premier John Horgan decided to try something new by asking Seth Rogen to help.

The call for help

A politician asking for an actor's help isn’t unheard of, but this exchange was something that is much different than anything that we’ve ever seen before. John Horgan used social media to put a call out to Seth Rogan, asking him to help them to spread the message that COVID-19 is still a very real threat, and he did so, hoping that this small one time gesture would make some sort of difference in the province’s battle against the pandemic.

Seth Rogen appeared to respond to the call from John Horgan, and though we aren’t quite sure what all was discussed in the private messaging between the two, the actor came out with a Twitter statement that shocked BC citizens, asking them to do their best to stay home. He also added what was unlikely government-approved advice telling readers to smoke weed while watching movies if they need something to pass the time.

The power of stardom

Most people know Seth Rogen movies and television series, and this kind of following allows for a significant level of influence over ordinary people. Of course, there will still be some who don’t listen, but when a famous television personality, writer, singer, or actor speaks out against problems within society, it can help to reinforce messages that can be life changing. We’re all holding out hope for a cure, but in the meantime, hearing voices that resonate with the people might be one of the best tools that we have to combat misinformation and COVID-19. 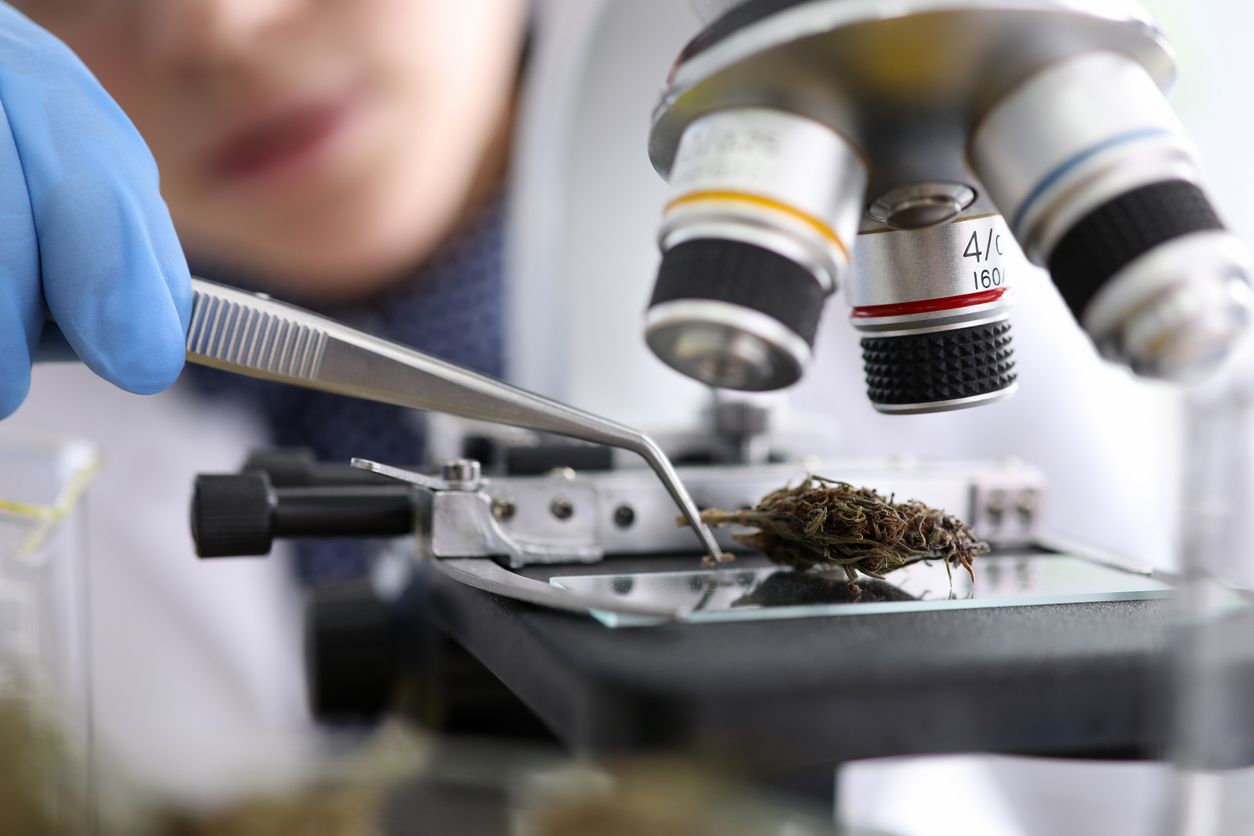 Life as we knew it cannot continue until we find either a treatment for COVID-19 or a vaccine to reduce its effect on public health....