The Vancouver born Canadian actor Seth Rogen, star of Pineapple Express, has lived with the constant stigma and shame that comes with smoking weed. Rogen looks upon smoking weed as something that is just as natural as putting on his glasses or shoes every day. He likes using cannabis as a way to navigate through the day. Cannabis has been legal in Canada for over two years, but a stigma is still associated with the plant. As far as Rogen is concerned, this situation is something that the country needs to work on to ultimately reverse the stigmatization of the plant.

With his partner, Evan Goldberg, Rogen has been pushing for the expungement of criminal records for marijuana crimes. He and his partner are working towards bringing marijuana products to the masses so that eventually, smoking weed or using cannabis in any form will be as acceptable as alcohol is today.

Rogen and Goldberg formed a partnership with Canopy Growth Corp and added to their line of Houseplant cannabis products, a lemon-infused cannabis beverage. They also introduced a sparkling grapefruit water that contains 2.5 mg of Sativa dominant THC, which delivers an uplifting impact on those who choose to indulge in it.

Choosing lemon as the second beverage of Houseplants was due to consumers in general, not liking grapefruit. However, the grapefruit cannabis-infused beverage still sits on top of the Ontario bestseller list. The Houseplant beverages made their appearance at the start of the year as gummies chocolates and infused teas hit store shelves.

Goldberg would like his beverage not to be classified in the same category as other edibles because his brand is sugar-free and designed in a way that helps consumers to avoid a crash, leaving them feeling bad once the effects wear off.

It will take time to address the illicit market, according to both Rogen and Goldberg. The black market is still sustaining itself, despite legal competition. The Ontario Cannabis Store has only in the last month gained some ground on the fight against their illegal counterparts.

Seth and Goldberg are waiting somewhat patiently to see the day that alcohol and cannabis are treated the same. Goldberg would like to see people's bar-carts replaced with an array of cannabis products instead of "bottles of poison." However, he does acknowledge that he may be waiting for some time before this dream comes to a realization. Rogan and Goldberg are waiting for the day when their cannabis-infused beverages are as readily available as an ice-cold beer. The duo would love to see the day when their drink is served in bars.

Some people have attempted to make Rogen feel shame for many years now over his indulgence with smoking weed. He believes that people have tried to make him feel stupid and weak for integrating weed into his daily lifestyle. Seth Rogen is almost forty, and he is now married. He also has an excellent full-time job and has just come to the realization that none of the stigmas that he was told about smoking weed are true. Despite the legalization of recreational cannabis in Canada over two years ago, this feeling is still prevalent today. 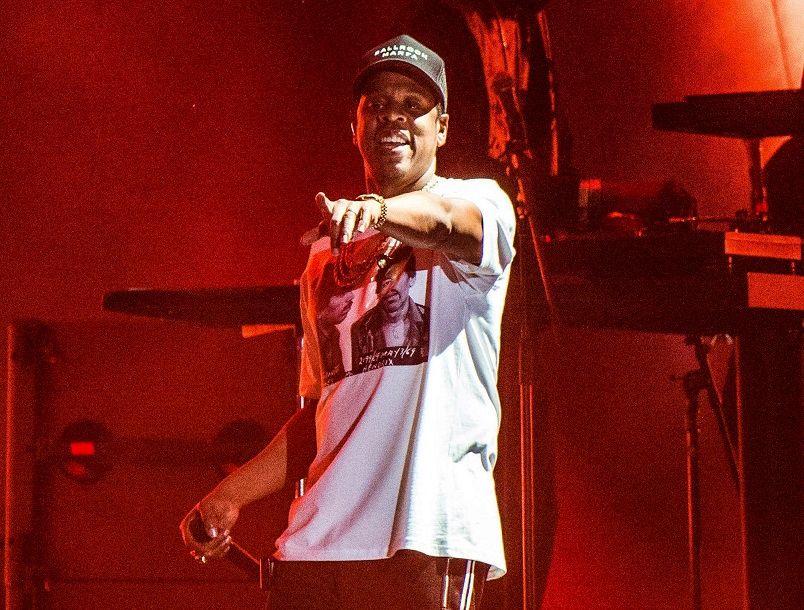 Jay−Z is heading into the legal marijuana industry as a chief brand strategist in partnership with a California cannabis product company....