Richard DeLisi, who served 31 years for cannabis, has been released

In 1989 Richard DeLisi became a guest in a Florida correctional institution. At age forty, DeLisi was added to the cannabis prisoner list for a federal marijuana legalization infraction. DeLisi was convicted of a marijuana crime. The courts found him guilty, and he was convicted of racketeering and trafficking marijuana. He was also convicted on conspiracy charges for agreeing to help smuggle more than 100 pounds of Columbian cannabis into the U.S. state of Florida.

For the marijuana crime, DeLisi, who is thought to be the longest-serving federal inmate convicted of non-violent cannabis crimes in the U.S., was awarded a 90-year prison term.  However, on December 8, 2020, he was released from federal prison.

The South Bay Correctional Facility located in Palm Beach County, Florida, has acknowledged that the longest incarcerated inmate for a cannabis crime has been released. The release marks memorable times for DeLisi, as this is the first time in 32 years that he has not been behind state federal prison bars.

Without the help and support of the Last Prisoner Project who partnered with lawyers to help seek the early release of DeLisi, things would not be as they are today. He is a free man. COVID-19 has perhaps helped precipitate the man's early release because of DeLisi's current health conditions that include:

His illnesses increase his risk of death from the deadly COVID-19 virus, which helped to lead to his early release. Attorney's supporting the cannabis prisoner for early release fought hard by saying that many states have extensively changed cannabis laws since his conviction. Some states have complexly decriminalized cannabis for recreational use, making it hard to justify such a harsh punishment.

Initially, due to an error that was discovered on his records, DeLisi's release day was moved to a date in the summer of 2022. The new date was eventually rescheduled to happen in May of 2021. They also gave him 390 days of provisional release credits, which he was owed.

DeLisi earned additional time off of his sentence for displaying good behavior, but he also lost 120 days of gain time due to disciplinary infractions. Thankfully due to his past disciplinary report being 120 days from his new release date, DeLisi was eligible for his gain time to be restored to him. This action moved up his release date.

The day arrived when DeLisi finally walked through the gates as a free man, leaving his federal home of 32 years behind, where he was met by his family. Upon his release from the federal facility that had housed him for over 31 years, DeLisi took a COVID-19 test. Shortly after, according to Mary Bailey, the Last Prisoner Project managing director, he joyfully joined two of his five grandchildren and family for a long-awaited delicious seafood meal.

Thanks to the House of Representatives' vote for decriminalizing cannabis nationally, DeLisi was released from incarceration in a federal facility. Legislators wanted the move to help to address the injustices that the War on Drugs had produced. Sadly, the vote is not expected to pass the Republican-controlled Senate. 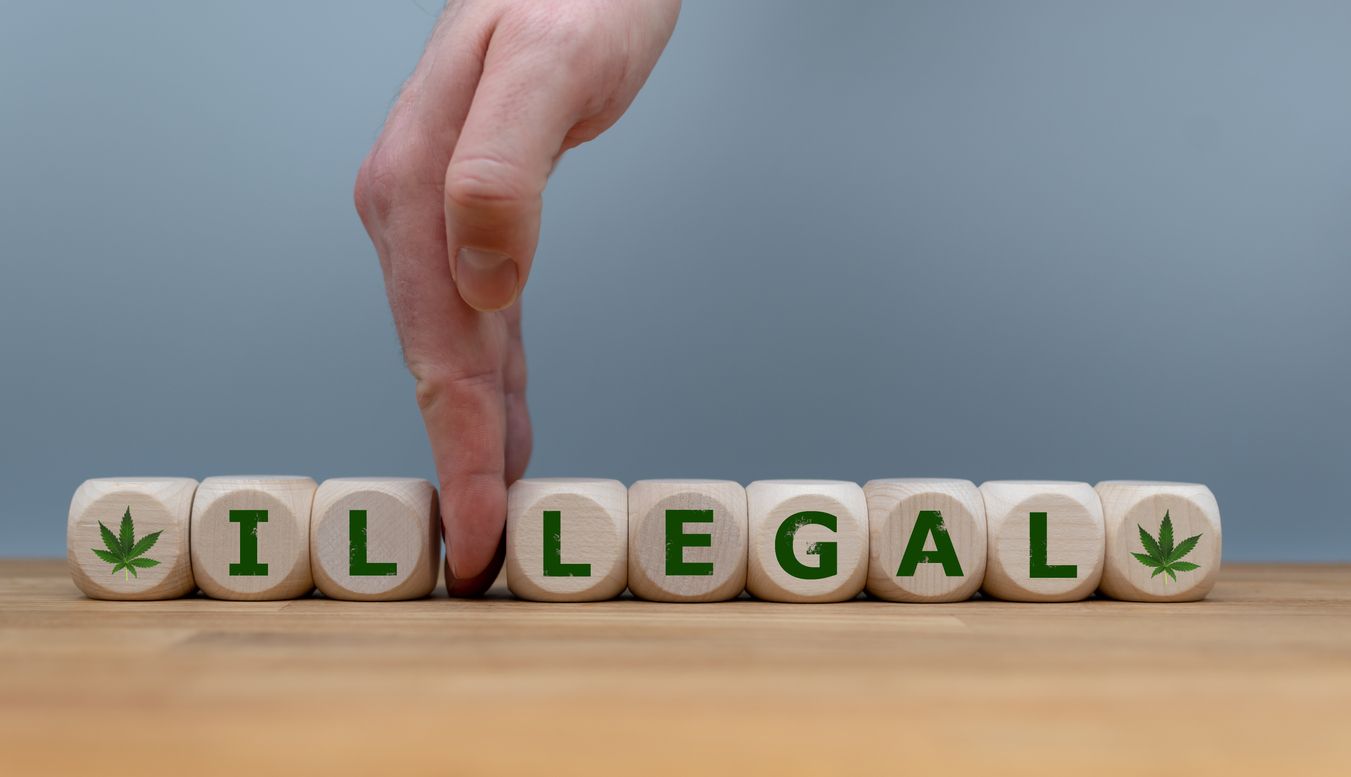 These states suggest that legalizing marijuana has had little if any positive effects on crime in their states....