Marijuana legalization is spreading across the world. As it continues to spread, it creates more opportunities in the industry. The cannabis industry has become a major business that has created a space for itself in other industries. Many other industries are embracing cannabis and allowing it to be featured in their sphere. One such industry is the video industry. There are now cannabis videos and movies available for viewing but are there any cannabis video games as well.? Well, there is a new character in the Pokémon games show. According to Pokémon fans, this game character is shaped like a bong.

Pokemon Sword and Shield is a set of video games that was created by Game Freak and published by The Pokemon Company and Nintendo. The Pokémon games are widely played by many people from all over the world. It is the first series of the eight generations of Pokémon franchise and is a popular game with a fan list from across the world.

Sword and Shields’ new Pokémon and characters were revealed recently, and one of the characters has gained popularity by many fans. The bong character is called Galarian Weezing. This bong has facial hair and strongly resembles a bong despite what some people want to say. Fans of Pokémon are happy that Galarian Weezing is a new character in the Pokémon games.

It is important to note that this Galarian Weezing character is a model of industrialists and smokestacks, but fans believe otherwise. Fans are adamant that the games character is a bong. The smokestacks resemble the type of hats rich industrial people wore in the Victorian period.

Was the character Galarian Weezing intended to be a bong?

Despite the reason for the design, fans believe the circular bottom and tube with green smoke looks like a bong.  Long-time fans of Pokémon say that the use of marijuana innuendo in the Pokemon games is not unusual because most fans know that Nintendo has used marijuana-related props in their videos before.

You may be wondering, was this the intention of the creators of the character? It could be in the character’s creator intentions to make it mimic a bong, probably to see the reaction from supporters. The developers of the character could have also created the character knowing that it resembled a bong but wanted to get more feedback from the public.

The future of Cannabis videos

The reaction from fans concerning the new character in the Pokémon series that resembles a bong could be considered an acceptance of marijuana-related video games. Whatever the reason for the similarity of Galarian Weeezing to a bong, it received a hearty welcome from fans. Probably Pokemon fans are supporters of cannabis, but they sure do love the bong character.

That may mean that Game Freak and other games creators should consider creating cannabis-related characters in their video games. The support for cannabis can create opportunities for its exposure in video games as well as other cannabis videos, which could be the start of cannabis video games. 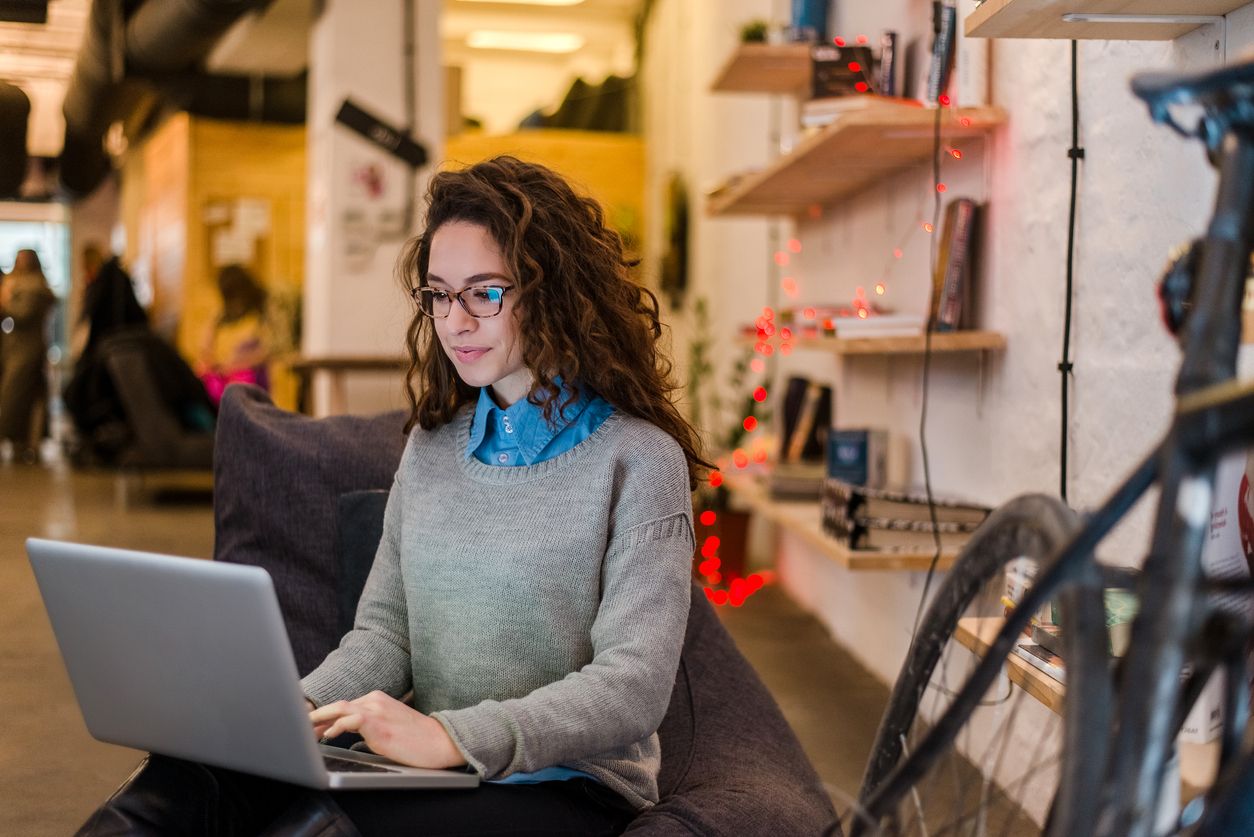 Cannabis videos on YouTube you won’t want to miss

No matter what your experience level is, it can be challenging to find good educational information relating to weed....