Most people have heard about the various benefits that people all over the world are receiving from combining cannabis into their typical workout routine, because it works great for reducing pain, inflammation, and helping you to feel relaxed after giving it all you’ve got, but few would argue that smoking weed could be some kind of performance enhancer.

Despite that, most major sports leagues have chosen to implement rules against cannabis consumption, with some pretty intense punishments for those who chose to partake anyway. Some of the world's biggest players have spent time on the sidelines due to testing positive for THC, but as the times change, so do the rules of the game.

For years Major League Baseball players who tested positive for THC were harshly punished with fines that could go as high as $35,000 paired with a mandatory course of treatment for addiction. It was not until February 19th in 2020 that the MLB voted to alter the rules by removing cannabis from their banned substances list to benefit the players in light of legalization quickly becoming the norm.

Unfortunately, despite the highly celebrated change, the Major Baseball League still continued to punish players for their poor behavior off the field if they deemed it to be caused by cannabis, but it didn’t take long for the newest memo to get highlighted through the media, as it signifies an essential change that is trending across all major leagues in both the US and Canada.

It’s disappointing to many fans and players that it took this long to see a shift in the MLB’s perspective, but it’s being celebrated with enthusiasm anyway. The latest memo released by the Major Baseball League promises that players will no longer be banned from enjoying the occasional cannabis product, but they still won’t be allowed to show up to work stoned.

That’s right. The MLB rules now state that any player who shows up for practice or big games while under the influence of cannabis can be punished and sent home, forcing them to miss the entire game which can impact the whole team. Despite this shift in MLB rules, players who disobey the clearly laid out restrictions may still be referred to a drug treatment program.

So while the rules have certainly relaxed, and players can now enjoy weed in their downtime, there is very little reprieve for those who use or require it as a treatment for pain. Regardless of the remaining hurdles, the news is now more than MLB rumors, and players, fans, and team owners everywhere are celebrating this massive step in the right direction for the future.

A new trend of acceptance

If you thought that this was great news, then you’ll also be excited to hear about other announcements that went along with this historical movement. The Major Baseball league has promised to put money and planning into programs that can offer pure CBD products to players who might benefit from a bit of relief after an injury or hard games so that they can enjoy the all-natural power of the plant without the psychoactive high.

They also aren’t the only ones who are moving towards a state of acceptance, with other major sports leagues like football, basketball, and soccer slowly adjusting restrictions to be more accommodating to the changing times. The NFL is even funding their own CBD research in hopes of uncovering a therapeutic treatment that can help to keep their players off addictive opioids and pain-free, which is a pretty amazing thing to see, and soon it is expected that all major leagues will follow suit, as the trend of positive acceptance continues. 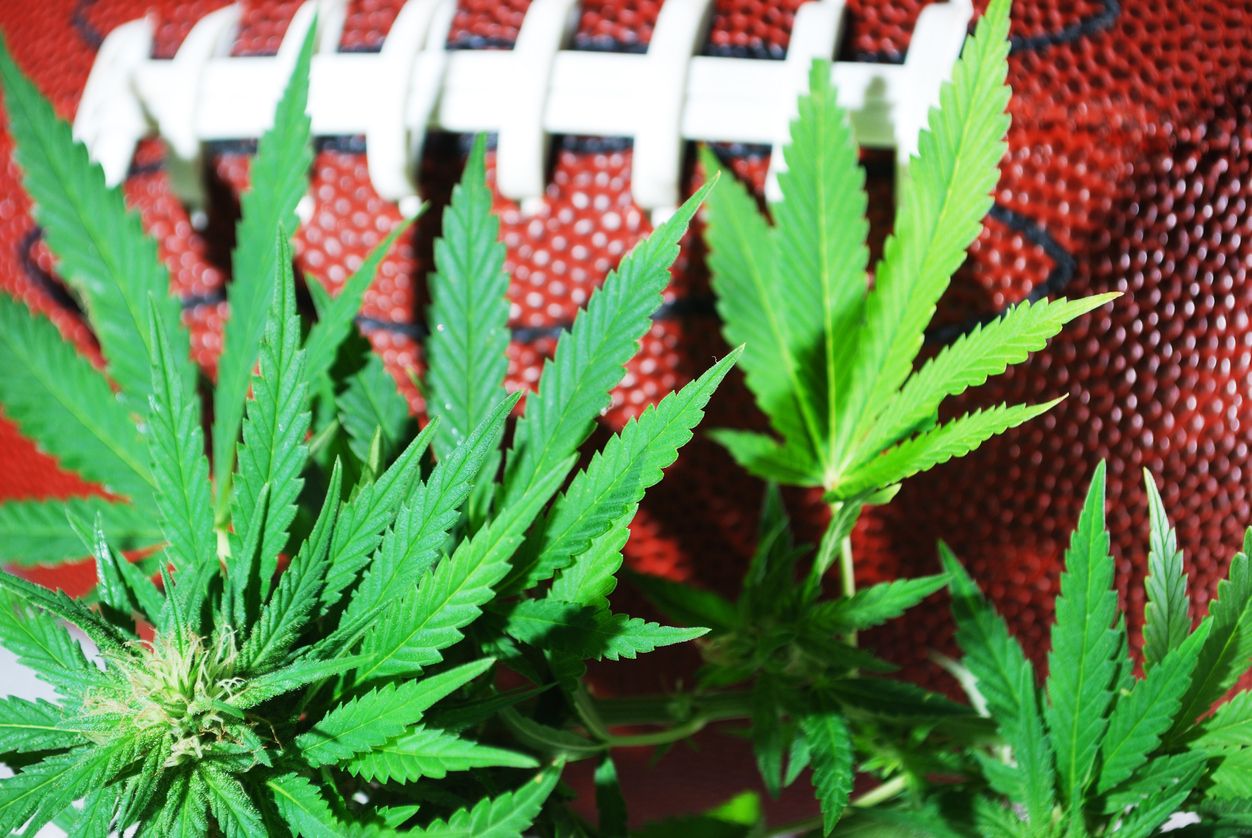 NFL to relax cannabis rules in the next collective bargaining proposal

The proposal says that penalties for cannabis use are to be reduced and that complete bans will no longer be inflicted on players who do test positive....