Mike Tyson was not tested for pot before his latest fight

November 28, 2020 is the day that boxers worldwide and those who love the sport were patiently waiting for. The return to the boxing ring of the self-proclaimed 40 thousand dollars a month cannabis user Mike Tyson and his opponent Roy Jones Jr took place at the Staples Center in Los Angeles, and the much-anticipated fight did not see the fighters tested for cannabis use.

Thankfully for Mike Tyson, all the joints and blunts entering the fighter's bloodstream were not judged like his boxing match was. The level of cannabis in the boxer’s system had no bearing on his fighting requirements. Finally, cannabis testing was taken off of the menu card that both of the fighters need to adhere. According to the Voluntary Anti-Doping Association, which performed the Clean Boxing Program, cannabis was not on the drug testing list of banned substances.

No inhaling this time

On his podcast, Joe Rogan spoke with Tyson, who disclosed that he has practically stopped smoking weed leading up to his fight. He did have a concern that the mean Mike might raise his hand due to the lack of using cannabis. During the interview Mike admits that without cannabis, he gets mean and that he does not like that result.

When Tyson fought Andrew Golota in 2000, he smoked cannabis before his fight. The weed did not hamper the boxer's heavy-hitting response. The fight in the same year between Tyson and Lou Saverse saw Tyson indulge in both weed and cocaine before the fight. His opponent voiced his displeasure about Tyson not playing on a level field while using the drugs.

“Iron Mike” Tyson, as the fighter has been dubbed, is 54 years old. His last opponent the “Haymaker” Roy Jones Jr, is 51 years old. Los Angeles, California, where the fight took place, sees adult recreational weed as a legal commodity. Those who were waiting to see these fifty-year-old men duke out in a canvas ring were beyond prepared to their wallets and let $49.99 US fly right out. The platform powered by FITE, TysonOnThriller.com, holds exclusive digital rights to the fight in Canada and the United States.

One might wonder how long Mr. Tyson stopped his indulgence of the cannabis plant. Anger is hard for Iron Mike to control without the assistance of cannabis. During his training period, his non-use of cannabis put his wife and children in the line of his anger. He admits that sometimes he gets caught up in his ego. It is sometimes a struggle for Tyson to control his anger and mood with or without weed, but he knows that weed has helped and that the battle is ongoing. 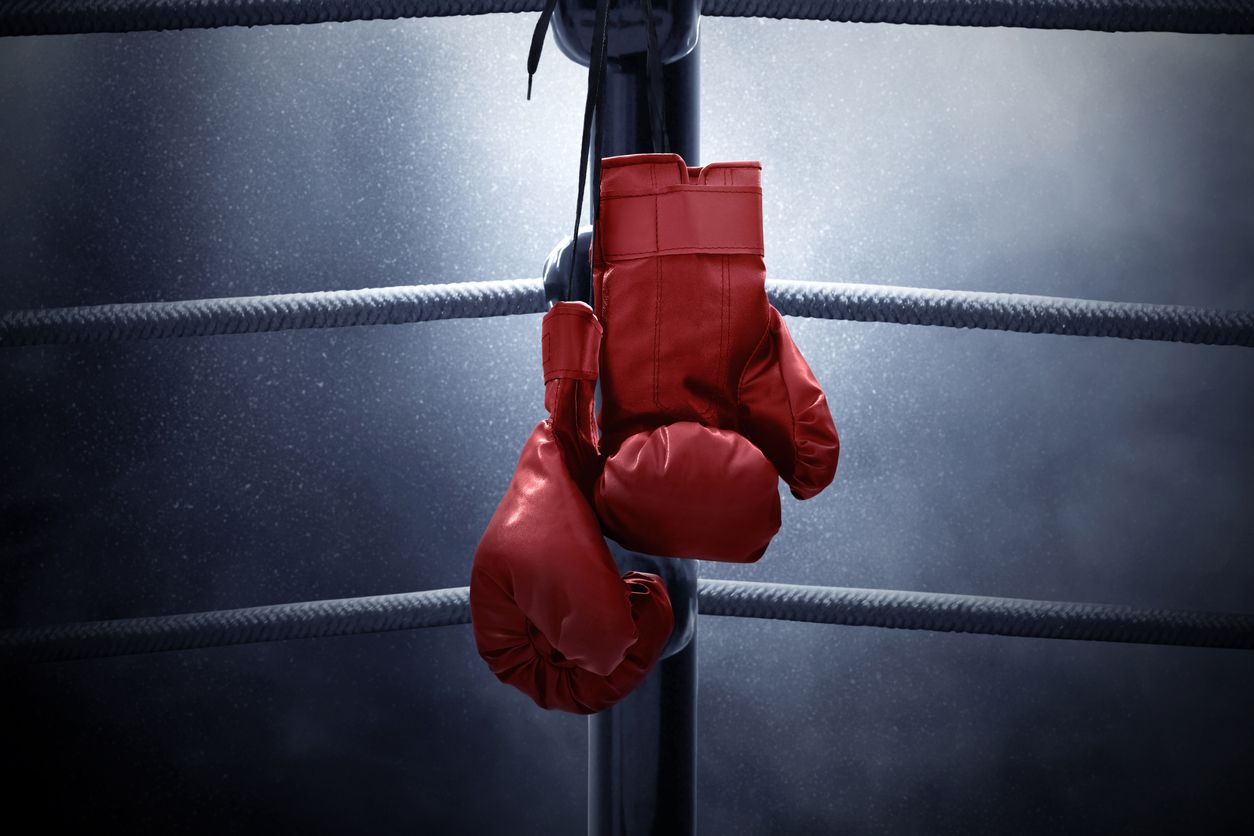 For this champ, the saying "the grass is greener on the other side" is a true statement, as he delves into the cannabis industry....