Mike Tyson must have forgotten to indulge in his beloved green grass before the fight. After all, there is no way that the calming, mellow, peaceful, and love feelings provided from cannabis produce the rage within oneself to bite off another human beings' ear. Mike Tyson's heavyweight boxing career was coming to an end, so for this champ, the saying "the grass is greener on the other side" is a true statement, as he delves into the cannabis industry.

In November of 2016, we saw the passing of Proposition 64, the Adult Use Marijuana Act. This is the legalization of recreational marijuana for adults ages 21 years and older. January 1st in 2018, saw Californians enjoy the first day for adults to purchase legal cannabis, making recreational dispensaries officially open to the public. Medical marijuana has legal authority in this state for the past 20 years.

The goal of Tyson Ranch was to be involved in the research to help to delve into the clinical benefits of the plant. Legalizing cannabis for recreational use in California made for the perfect opportunity for Tyson and his partners to start thinking about a green future. The mayor looked upon the ranch as a rebirth for El Segundo, because it would be creating much-needed jobs. Mr. Tyson's ranch is in California City, a town southwest of Death Valley, that has a population of about 15,000 people.

Tyson became a landowner in California, where he purchased the Tyson Ranch, which spans almost 400 acres.  This property is played a significant role in the recovery of the heavyweight boxing superstar Iron Mike.  Tyson’s plan is to dedicate 20 acres to master growers, as he wants the space to provide the growers with maximum control over the environment. The heavyweight boxing champions next round of improvements will be adding a school to the premises.

Farmers will be taught how to grow and develop strains of cannabis, and Tyson plans on naming it the Tyson Cultivation School.  Tyson’s ranch is a licensing and branding company.  Shockingly for some to note, there will be no weed grown by Tyson Holistic himself, as the site will not be processing or growing their own strains.  Mike Tyson seems to enjoy smoking as opposed to physically growing the herb.

The facility will be making Tyson Brand containers. These containers will eventually end up in the hands of third-party growers. Tyson's Ranch brand has Mike’s full approval of the weed he lends his name to. One of his favourite smoking partners has been noted as The Toad. This is an Indica strain combining Chemdawg OG and Girl Scout Cookies, which makes it a heavy hitter, with 36% THC and 0.6% CBD, a combination that is guaranteed to provide a blast.

How much can one smoke

Mike Tyson and his friends have been quoted as smoking as much as $40,000 worth of weed every month. Spoken from a stoner mouth, Eben Britton, Tysons partner, claims that the ranch goes through ten tons of weed a month. Some things do seem to be enlarged when using the herb. Could this be why Britton's numbers come to about 90 million dollars for weed a month?

The Ranch Companies, formerly known as Tyson Holistic, was founded in 2016 when they positioned themselves for a large slice of the cannabis green pie to join their empire. The company has itself firmly planted in a few projects, including KIND, a musical festival that is just one of the many projects the Ranch Companies owns and operates, adding to the massive cannabis empire of Mike Tyson.

The recreational cannabis industry has a promising outlook. Tyson and his partners see the year 2025 as worth 4 billion dollars or more to the California industry. Iron Mike, the controversial heavyweight boxing champ, movie star, and convicted rapist plans on leading the way and taking his slice of the pie. Rob Hickman, the branding entrepreneur and business partner of Iron Mike, sees the company expanding into CBD dog treats, and hemp oil muscle rub in the very near future.

The year 2003 saw Iron Mike, the world's heavyweight champion, declare that he was in debt to the tune of 23 million dollars, which meant that bankruptcy was in his path. Today with the help of cannabis cleaning his system of opioids and anger, things have changed. Mike Tyson's net worth today is 3 million dollars and still climbing. 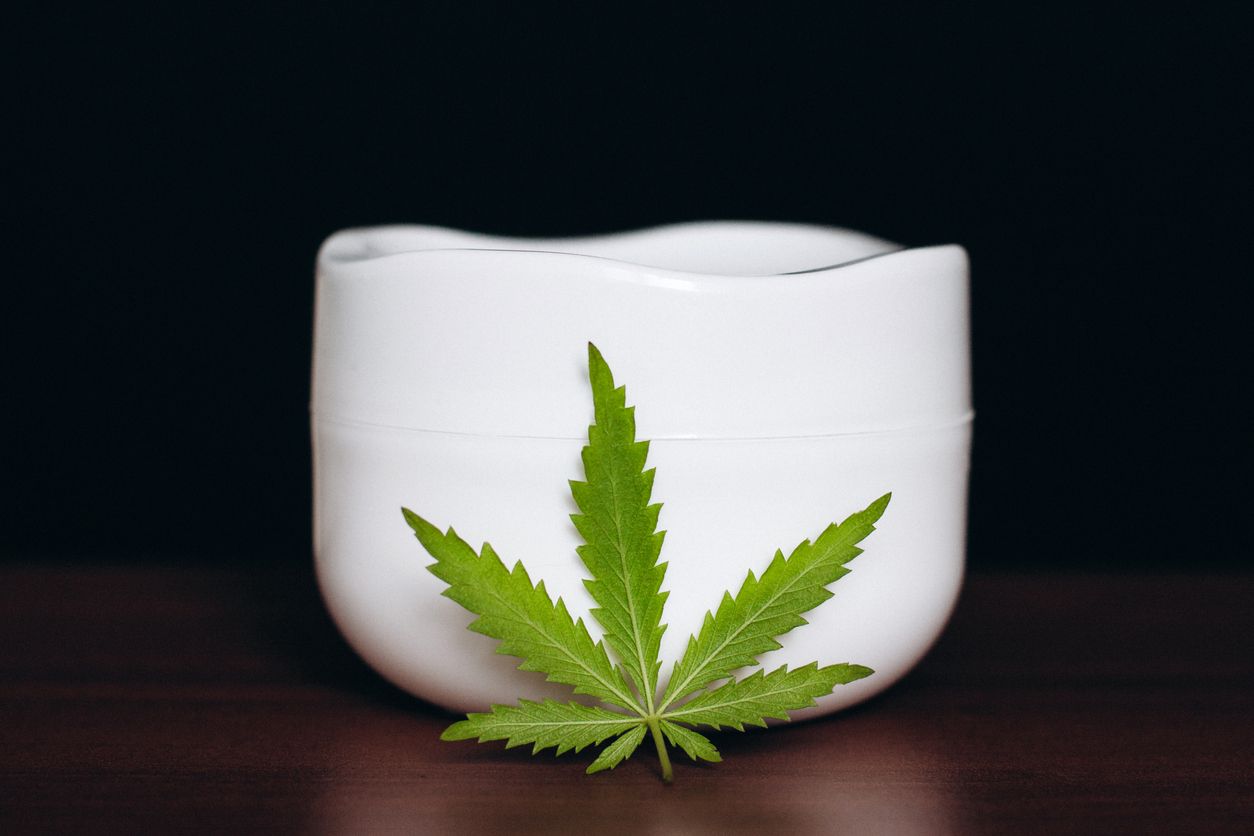 It's a sad day for everyone in cannabis news today, as we say goodbye to one of the most forward-thinking female based companies....