Matt Barnes retired from the NBA league in 2017, and ever since, he has been an outspoken cannabis advocate. He is the host of his podcast, All the Smoke, a platform that he uses to discuss cannabis use in the sports industry. Matt Barnes was an NBA player for 15 seasons, and during that time, he tested positive for cannabis use.

Through the mandatory drug treatment program, he became friends with the treatment facilitators. The people promoting the program have disclosed that over 200 NBA players were in it for cannabis use. Matt Barnes noted that those numbers add up to half of the total NBA league, making it obvious that the rules meant to ban substances like cannabis are not providing the desired results.

The mandatory drug testing was not carried out on NBA players in the COVID bubble this past season, but usually, a few random tests are administered each year. After the NBA players test positive for drugs, they must first enter a substance abuse program. When a player tests positive a second time, a fine is given of $25,000. For those NBA players who test positive a third time, a hefty five-game suspension is handed down.

Matt Barnes states that though he frequently smoked weed throughout his career with the NBA, he only managed to be caught twice during that time. The three strike rule applies to the NBA league, and Matt Barnes received 2.75 times and voluntarily admitted himself into the program every time in order to keep his position on the team.

Reasons for cannabis use

Pain management and the need to relax post-game were the reasons Barnes gave for his use of cannabis. A more traditional physician prescribed medicine for pain, but it upset his stomach, so he chose to use cannabis as an alternative, but this was not an easy task. The NBA league player admits that it was a hard job to continue with his needed medicine, as he was always trying to find some way of not showing positive on administered tests.

He discovered that using Niacin, a form of the B3 vitamin helped to flush his system from cannabis indicators. There is no medical literature supporting the B3 vitamin protocol. However, Niacin is believed to help boost metabolism, inhibit any fat production, and aid in the flushing of one’s body system. Matt explains that  Niacin feels like it is burning your skin from the inside out. It did, however, flush his system.

It was a tedious job, smoking and using cannabis while in the NBA league, and Matt knows this all too well, as he remembers how he had to eat clean, work-out, and always have his detox drink available just in case because the NBA league did drug testing randomly. He always had to be prepared.

He was fortunate to avoid the label of a stoner for many years, and for that, he is glad. Today the research we have proves that cannabis use alone does not indicate that the old stigma label should be given to someone who partakes. Many people choose to use cannabis as an alternative drug of choice for many ailments, and he openly discusses this as well as his cannabis use, on his podcast.

Matt Barnes is keeping his fingers crossed in hopes that the NBA will allow CBD for its athletes to use within the next year. Following that, his thoughts are that the NBA league will be proactive and allow the NBA players to have prescribed medical cannabis to assist with issues like pain, sleep, and focus.'

With over half the NBA league being entered into the drug program for cannabis use, it is clear that a change is needed. The hope is that NBA players will no longer be penalized for something that has proved to benefit them by keeping them relaxed and focused. 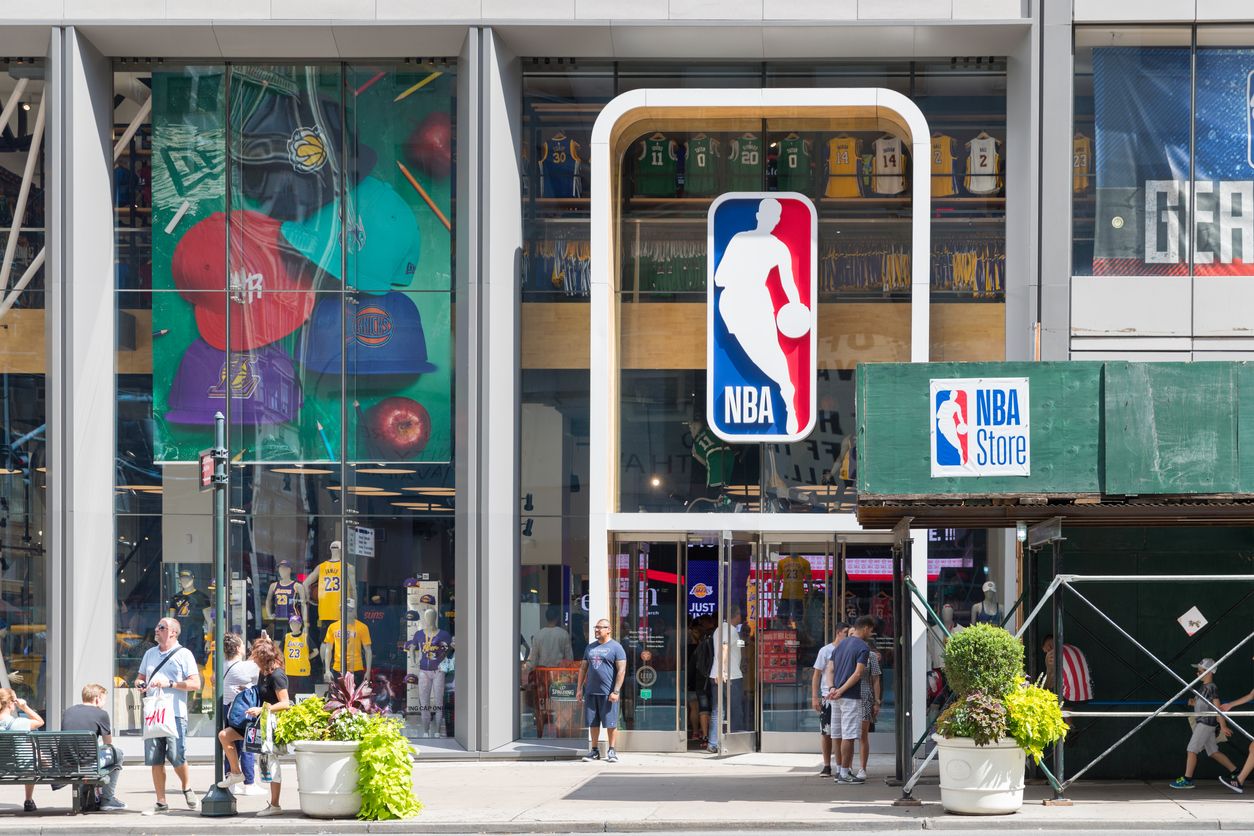 $10.6 million to $13 million dollars in sales have been reported from the cannabis space, and in reality, this number is undoubtedly higher. ...