Popular cannabis advocates that made waves in 2020

Cannabis advocates are increasing in numbers, and some of the most famous female cannabis advocates earned that position through their leadership by raising awareness for medical marijuana and CBD's health benefits. Some of these women have been instrumental in helping to pass state laws to legalize recreational cannabis use.

Data collected in 2019 indicated that women hold about 37% of executive and senior-level positions within the cannabis space in the USA. Some of the women advocating for cannabis use are not household names, but their input into the cannabis space has produced widespread results. So, who are these cannabis pioneer women?

This is an unlikely cannabis advocate, Ivy League-educated, 60-year-old Nancy has been renamed "Queen of Weed." Whiteman founded WanaBrands in 2010, which specializes in edibles, specifically gummies. She quickly became the number one producer of delicious edibles in Colorado, and she did not stop there with her product, as so far, she has spread her empire into Arizona, Nevada, and Oregon.

Women Grow is an organization co-founded by Jazmin, and she may be considered one of the most influential women in cannabis. Her advocacy spirit is strong, and 2014 saw her company Women Grow become one of the largest professional networks for women involved in the cannabis industry. She has, to her credit, connected well over 25,000 female cannabis entrepreneurs in the industry.

Comedy has a perfect platform delivery system, and Handler uses her platform to raise awareness about the numerous benefits achieved through cannabis. Her advocacy for the green plant has prompted her to partner with a San-Francisco cannabis company to launch her cannabis product line.

Her former position as the Democratic Presidential candidate may not be the first thing that you think about her, as cannabis advocacy can be added to her trailblazing career. She is the first Hindu and Samoan American to be elected to congress, and she held this position while sponsoring the Ending Federal Marijuana Prohibition Act. The passing of this Act would decriminalize cannabis allowing each state to set its own policies. She has criticized her colleagues for their drug policies and has continued to fight for cannabis legalization.

She is the proud first African American woman to own a dispensary, and Wanda is powerful in her advocacy for medicinal and recreational cannabis use. Her passion is encouraging both women and people of colour to be part of the cannabis industry. She is often found at government hearings fighting for more sensible marijuana regulations.

Who would have thought that this prominent cultural figure would be a cannabis advocate? Her advocacy for the plant has extended her empire to include CBD products for pets, and her partnership with Canopy growth provides products to enable pets to live a more active lifestyle. This is achieved through the medical properties of cannabis.

The cannabis industry has always looked upon women as being an essential part of the cannabis industry, and as more countries open up to the legalization of cannabis, these famous women cannabis advocates and many others will continue to bud. 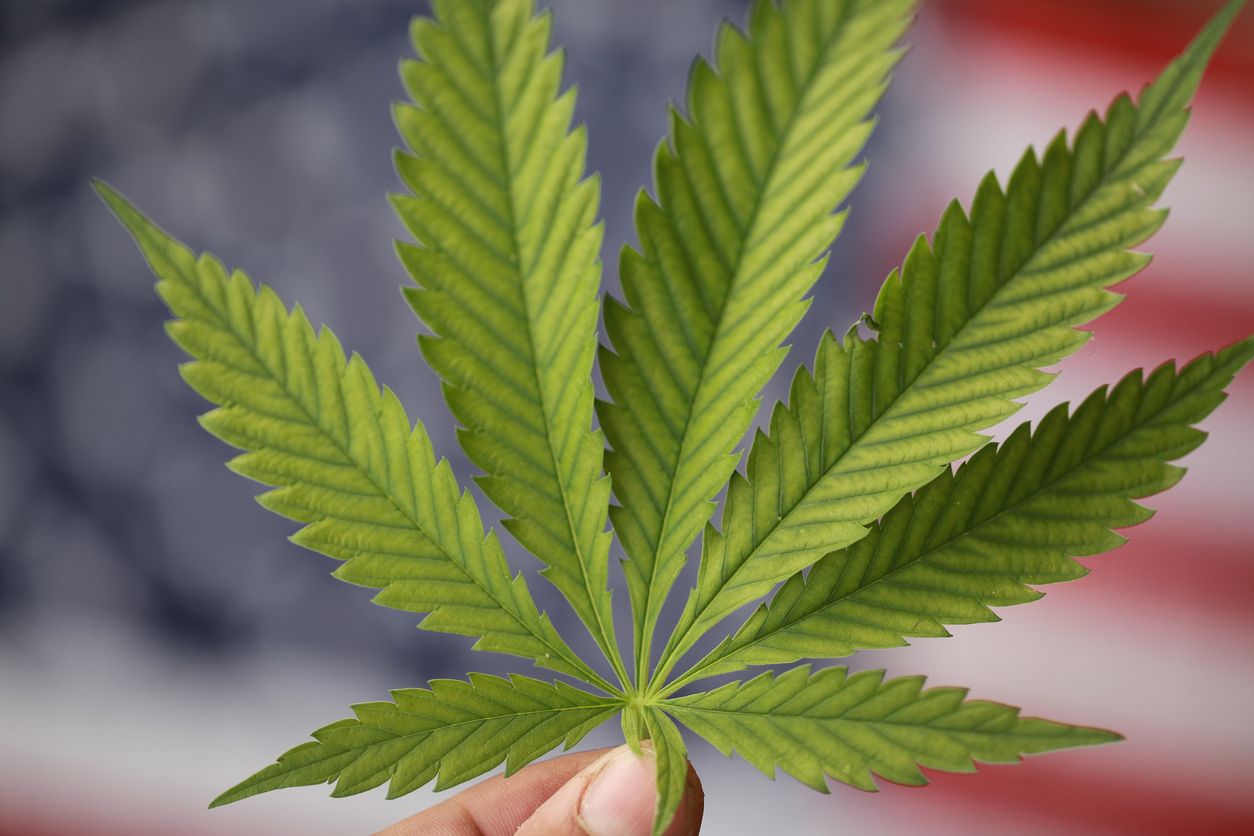 U.S. organizations and people work together to advocate for cannabis

State laws are conflicting with federal regulations, and that’s a problem....