When people hear the name High Times they know exactly what’s being talked about even if they don’t enjoy cannabis, and that’s thanks to a long and fruitful history as a subculture icon during harsher times when the plant was much less socially and politically acceptable, but as giants like these step back into the shadows of the brand new and legitimate cannabis industry, some are wondering if the very thing the company advocated for, is what ultimately killed it.

High Times is a cannabis brand and magazine in New York City and Los Angeles. The magazine was initially founded in 1974 by the publication advocates for the legalization of cannabis. Since the very beginning, prints of the magazine sold and advertised everything that you can think of to do with cannabis counterculture, and by 2005, High Times was selling an estimated 500,000 copies of each issue.

In 2018, just as many countries found themselves on the precipice of fully accepting legalization, the company purchased a media agency called the Green Rush Daily, a deal that at the time, was valued at a staggering $6.9 million worth. Though High Times successful branches out into parties, festivals, competitions, books, and more, the excitement and loyalty to the brand ran out once legal weed was in.

Then along came legalization

Many experts argue that while companies like High Times may have helped to pave the way towards legalization, a commendable action that should forever be recognized, there is no denying that the feel of the brand has lost its luster as cannabis users have attempted to shake off all of the stigmas that were once associated with consumers.

At one time, they offered one of the only reliable or relatable media prints to focus on cannabis to come out regularly, but now that it’s legal, consumers have more options than ever when it comes to places to turn to for answers, and many of them are free. That fact, on top of the death of paper culture, as the whole world switched over to a digital preference, has made it difficult for companies like High Times to continue to stay relevant, competitive, and profitable.

Could we have done things differently?

In truth, when you consider the world for cannabis users that media agencies like High Times advocated for, it looked absolutely nothing like the legal jumble of rules and loopholes that we see today, as it would have been more akin to decriminalization. So yes, we most definitely could have done things differently, and as a result, the company might not be struggling quite as hard as it is today to stay afloat.

The reality is that as time passes, things change, and in this case, agencies like High Times likely would have crumbled no matter what we did, as the death of paper culture has taken over every industry that’s out there today. Whether or not we should have or could have done things differently is irrelevant at this point, so all we can really do instead is look to the future for hope.

One of the biggest hurdles for High Times so far has been the availability of information on both cannabis and the circumstances surrounding the company’s original inception, as learning that your favourite go-to learning resource was initially created as a joke on cannabis users isn’t something that most take lightly, but its ultimate demise will be due to a combination of all of the struggles that we’ve mentioned if they can’t figure out how to adapt to the changing tides.

The most important quality that is holding companies like high Times behind is the fact that they have for so long encouraged stoner stereotypes and misinformation that was then, as a result, widely believed as truth. So while the company may simply fade into history and be remembered fondly by those who have been around since pre-legalization, they might also choose to rebrand to earn the trust and respect of the thousands of evolved cannabis consumers that may buy their products today.

Don’t forget to show your support

If you want to maintain the ability to grab a copy of the High Times magazine when the mood strikes, then it is important to put your money where your opinions are by supporting them in any way that you can. Sign up to virtual events and newsletters, buy a real print whenever you can, and attend all of the sponsored events that are held in a city near you, because your support will ultimately be the only thing that ensures the survival of agencies like High Times. 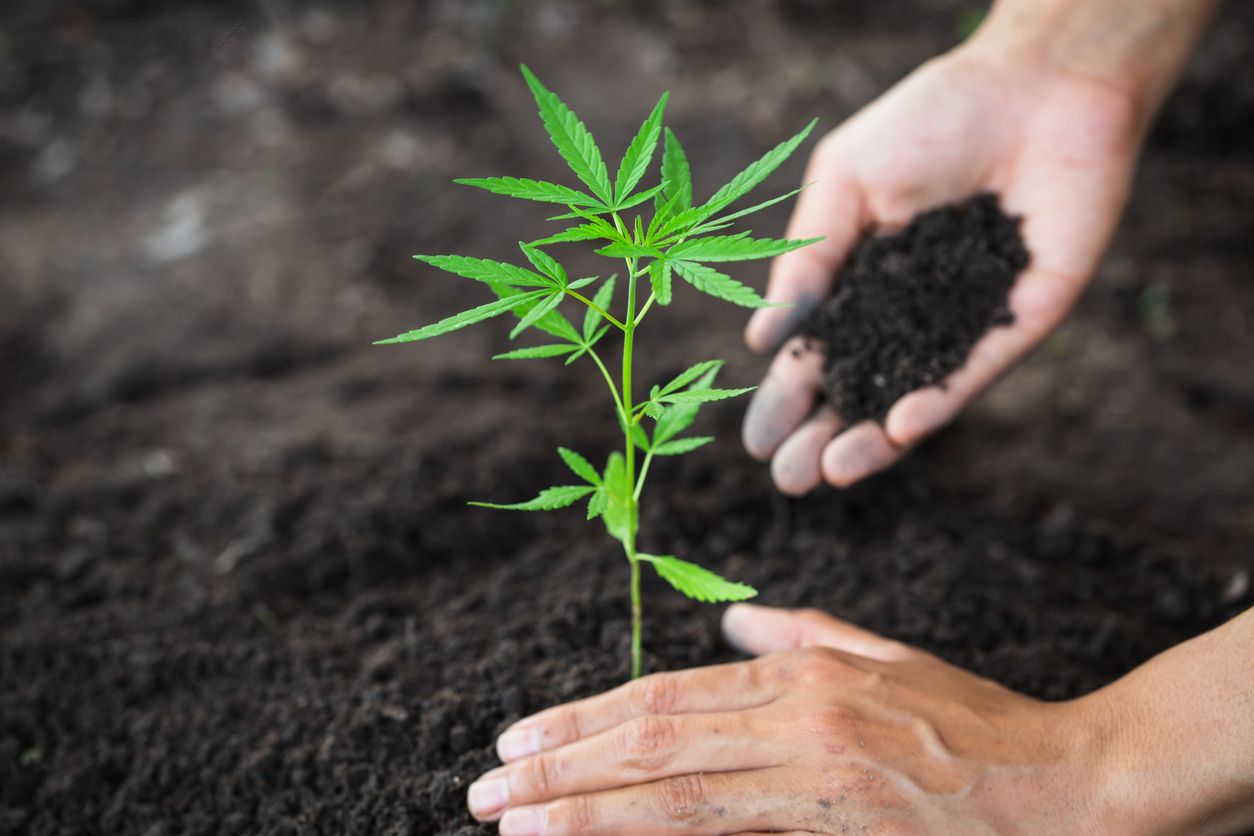 The evolution of cannabis use and consumer habits

At one time, the cannabis market was so different from what we know and love today, that you wouldn’t even recognize it....